The third installment into The Room franchise is now available in beta form. Official release next week.

Fireproof Games is gearing up for the release of the third installment into their The Room franchise next week by starting up a public beta for Android gamers to sign up for. In a slightly interesting twist, when signing up for the beta on Android, you’ll have to pay for the game to participate in it should you get selected. When it officially launches next week, you’ll have access to the final version as well.

For those of you not familiar with this series, The Room is a horror-esque adventure series where players need to solve various puzzles in each room within the mansion they happen to be trapped in.  Each room has some sort of mystery behind it, with the mansion itself also having its own story to figure out. However, failing to solve a puzzle ends with you not being in any sort of good position. 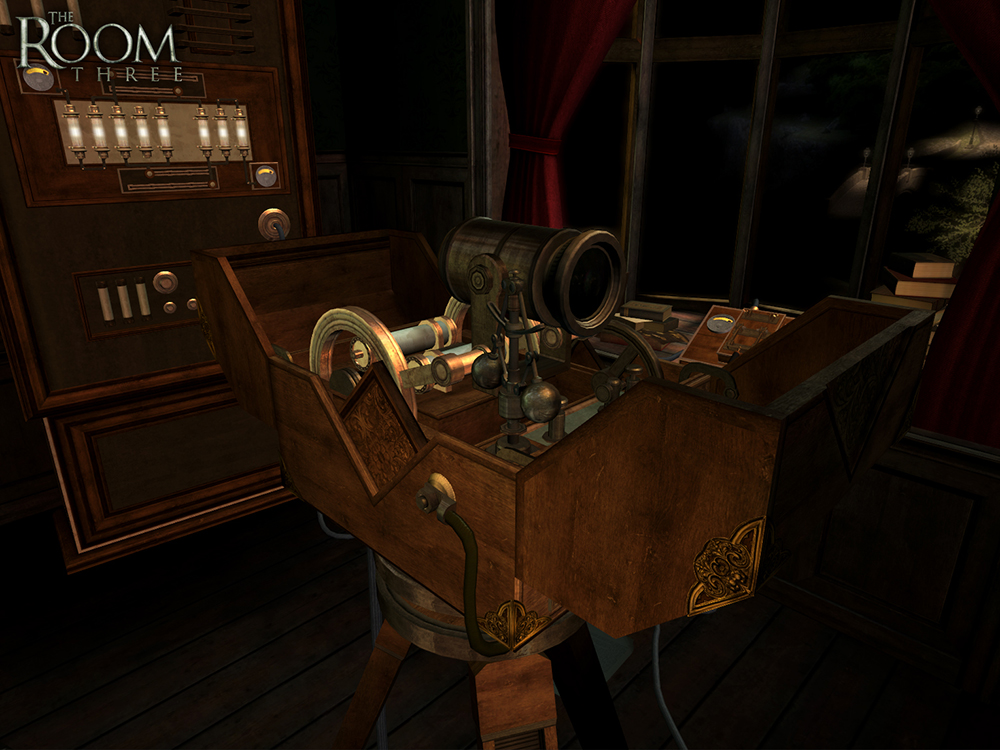 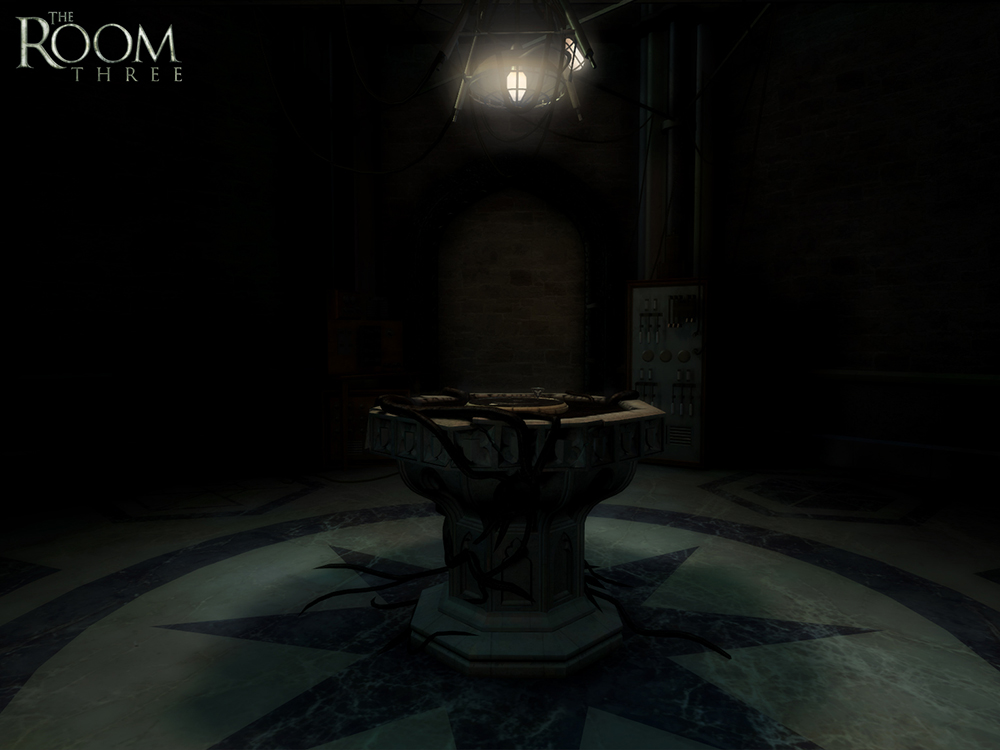 One of the draws to the series has been the high production value it seems to have had, as well as the fun factor behind it. This third installment is bigger and better in all areas over the previous first two installments. For the beta, keep in mind that even though the game has already been tested thoroughly internally by the developers, there still may be a bug or two that may creep up.

For those of you interested in participating in the public beta, you just need to sign up through Google’s beta program on Google Play and purchase the game once you have access. Space is limited like any beta however, so not everyone will get in. The good news with that though is that The Room 3 will be launching on Android next week on January 11th. It’ll run you $4.99 to grab a copy, regardless of beta access or not.

Google Play Beta: The Room 3 (sign up using the device you want to use) 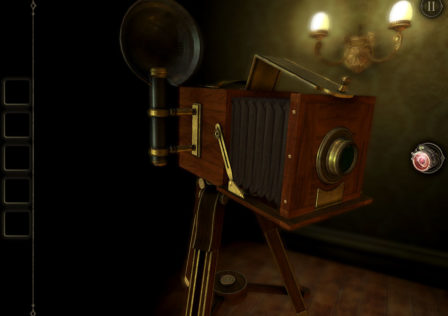 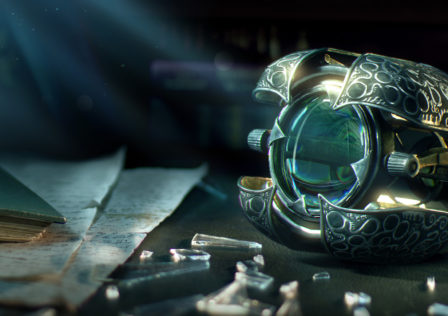