Released by CS54 INC, Galactic Nemesis is an arcade game in the vein of the classic Galaga. In this game, players are the sole hope for the survival of humanity, as waves of alien invaders are to be held off, as the come in from various points on the screen.

Players will swipe from side to side to control the movement of the ship, and firing is both automatic and continual. So you just need to worry about avoiding bullets and killing enemies. The game has almost fifty levels for players to work through, upgrades for all of the available ships (10 in total), and over fifty achievements. Galactic Nemesis has 8-bit visuals to round out the retro look and feel. 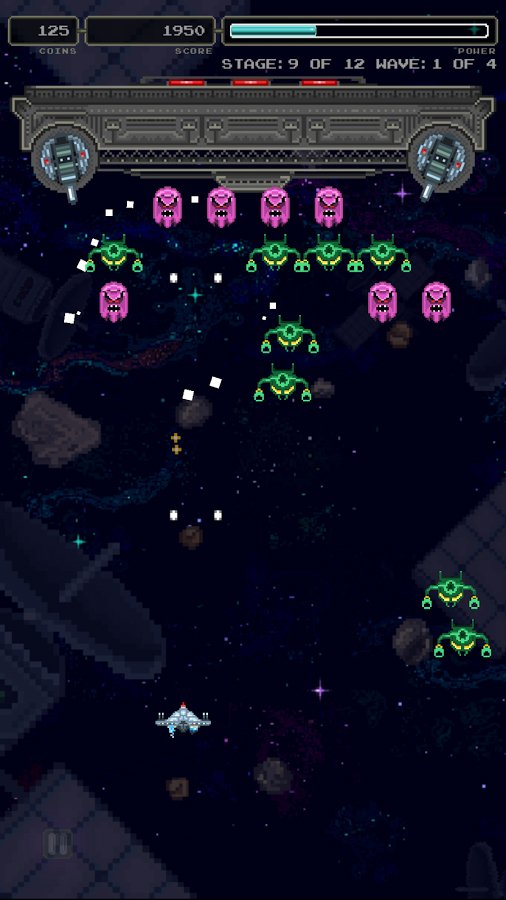 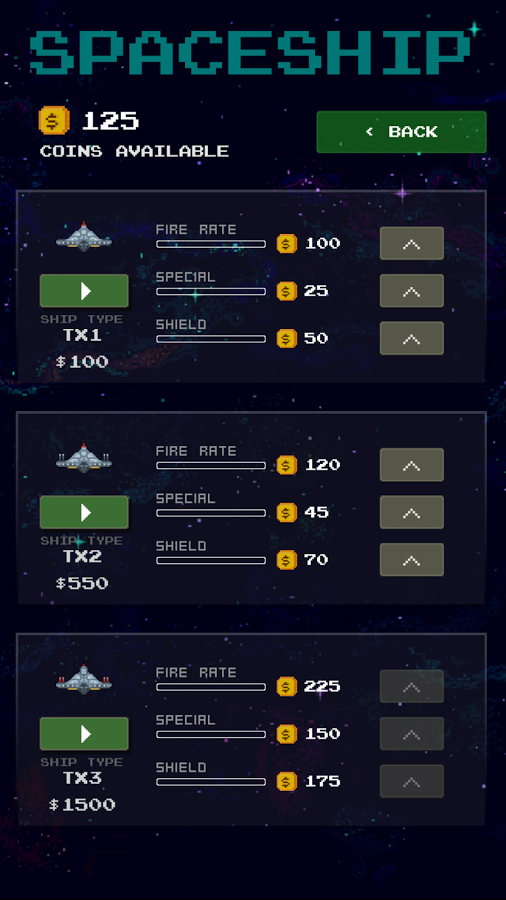 If you’re a fan of classic arcade shooters, you might want to check this one out. Galactic Nemesis is available for free from Google Play with optional IAPs available as well. You can also see the game in action with the video below.