Konami announces a new Yu-Gi-Oh! Game for Spring of 2016 and an update for Duel Generations

Konami has announced that Yu-Gi-Oh! titles will be coming out to a variety of platforms, including Android, this Spring. For the uninitiated, Yu-Gi-Oh! is a manga series that had a related card game that is insanely popular (frequently with younger crowds) about a boy named Yugi Mutou who solves the ancient Millennium Puzzle, and awakens a ‘gambling alter-ego’ within his body that solves his conflicts using various games.

There is next to no detail being offered at this point, but Konami has included the name of the new mobile game, which will be Yu-Gi-Oh! Duel Links. In addition to the new title, they have also promised an update to their existing Android release of Yu-Gi-Oh! Duel Generation, which is a virtual representation of their physical trading card game. Players can purchase or collect thousands of cards, play against each other or alone in a campaign, online or off, and includes weekly challenges. 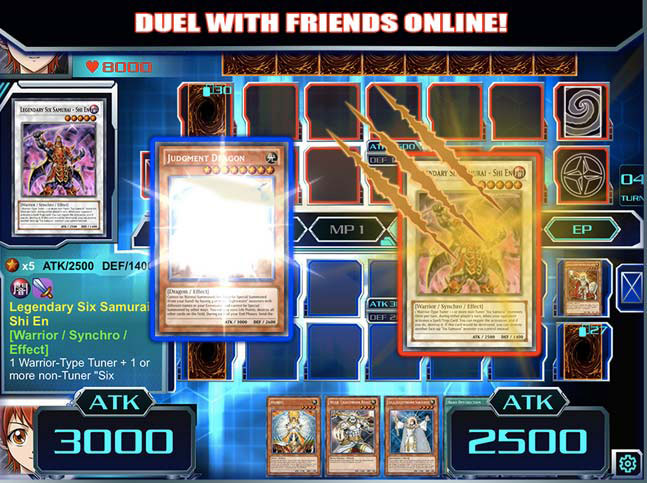 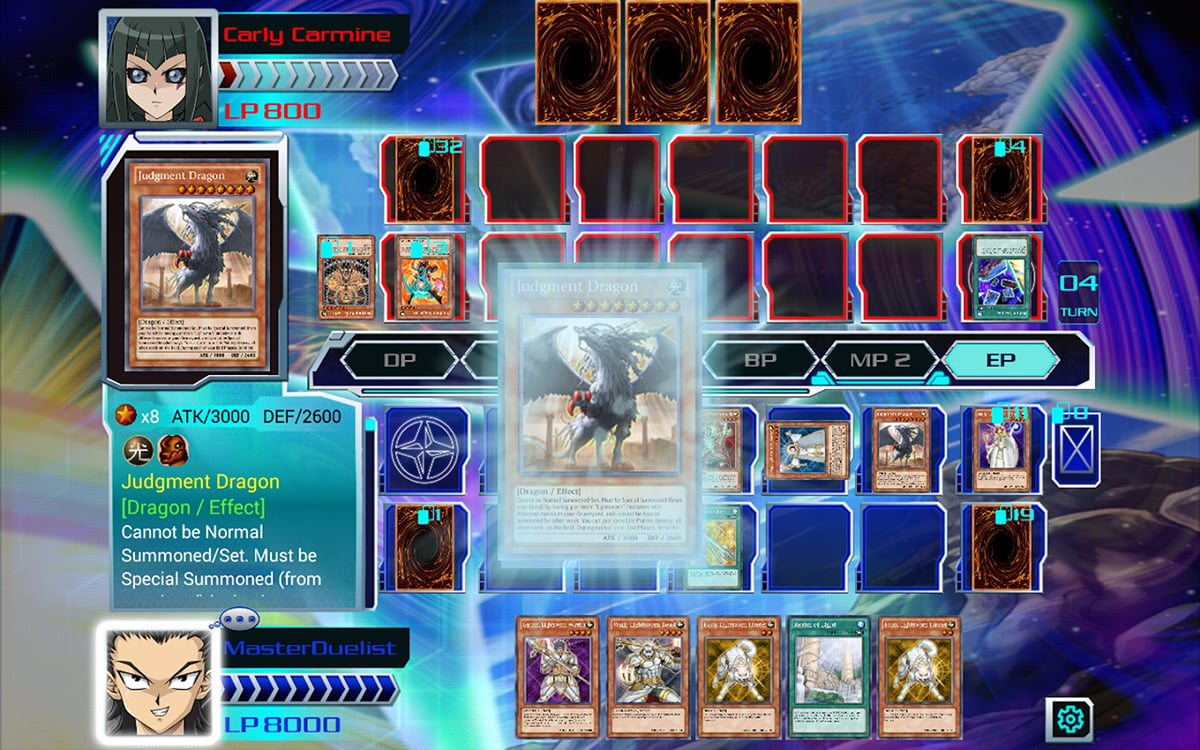 Like their newly announced game though, they haven’t specified exactly what will be included in this update. Hopefully, for the fans of the franchise, a spring of 2016 release will end up being something sooner rather than later, but only time will tell. Unfortunately, the same goes for pricing at this point. When we find out more details, we will be sure to post an update.