Released by Kemco, Asdivine Menace is a new JRPG released on to the Android platform and is actually the third installment into the Asdivine series. Set a full century after the start of the Asdivine Dios peace, the world belonging to the deity Izayoi received a visit from a mysterious person from another planet, foretelling the destruction of the entire universe.

Izayoi sets out with the help of three other, quirky spirits to stave off this destruction. Players will traverse four different planets in this adventure. Battles are played in a decidedly 2D fashion, though in this game Kemco refined controls, limit break skills, and cooperative attacks. There are also new weapon types and creation options, as well as romance options between Izayoi and the companion spirits. For players who purchase the premium version, Kemco is including 1,500 bonus in-game points with the game. 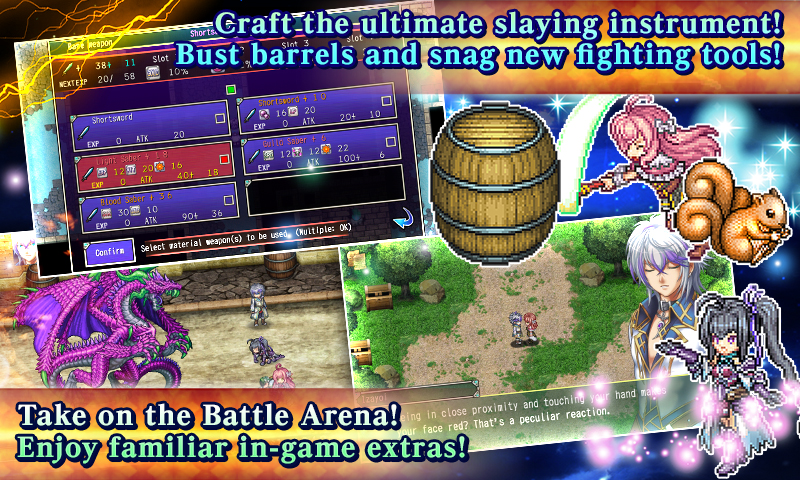 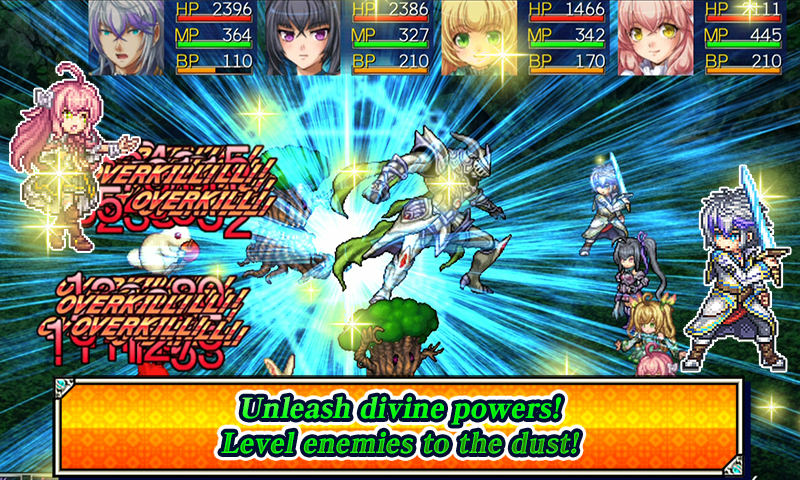 – Riveting 2D battles: Besides the combat itself, there are more cooperative attacks and new limit break skills
– Plenty of Content: Not counting quests, collecting, nor even the battle arena, Asdivine Menace comes packed with content. That’s not mentioning the post-game content.
– Barrel Busters and Weapon Crafting are back: With more weapon types to collect and crafting options than before
– Cultivate relationships with the ladies: As Izayoi deepens his bonds of trust with his spirit companions, their fates together move in new and meaningful directions

Asdivine Menace can be found on Google Play for free, or for $4.99, with optional IAPs found in both as well. If you are not familiar with the IAP setup for Kemco games as of late, players can play through the game itself just fine without spending a dime. The IAPs are for extra content that you can play through such as special dungeons, extra weapons etc etc. You can check out the game’s trailer below as well as additional screenshots. 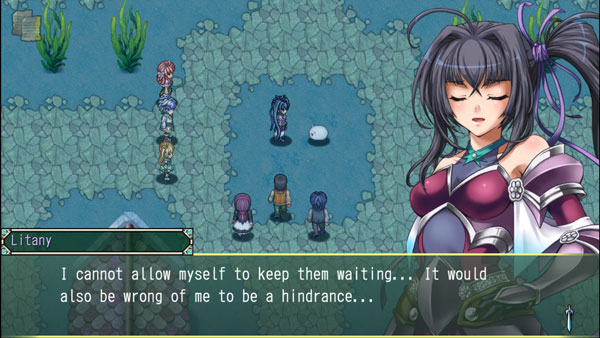 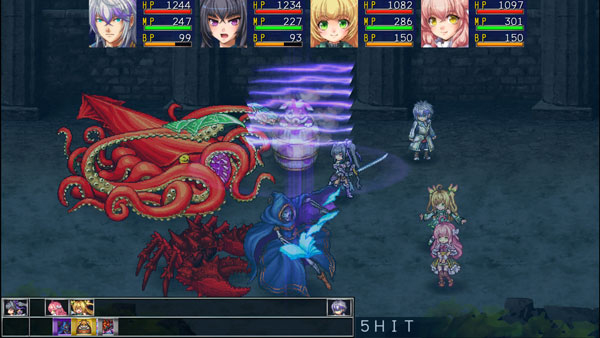