Warner Bros releases LEGO The Lord of the Rings onto Android

Fans of the LEGO world have a new game to sink their time into called LEGO The Lord of the Rings. Published by Warner Bros, this game follows the whole Lord of the Rings trilogy, all of which has been reimagined with plenty of humor and all the other goodies you would fine in a LEGO title.

In this game players will follow through the story within The Fellowship of the Ring, The Two Towers, and The Return of the King, using LEGO figurines to work your way through each storyline, solving puzzles and surviving through combat. You’ll eventually be working your way up Mount Doom, taking one Orcs and other enemies with your group of friends that you gather along the way which includes Aragorn the Ranger, Gandalf the Wizard, Legolas the Elf, Gimli the Dwarf, Boromir Man of Gondor, and Frodo’s Hobbit friends Sam, Merry and Pippin. 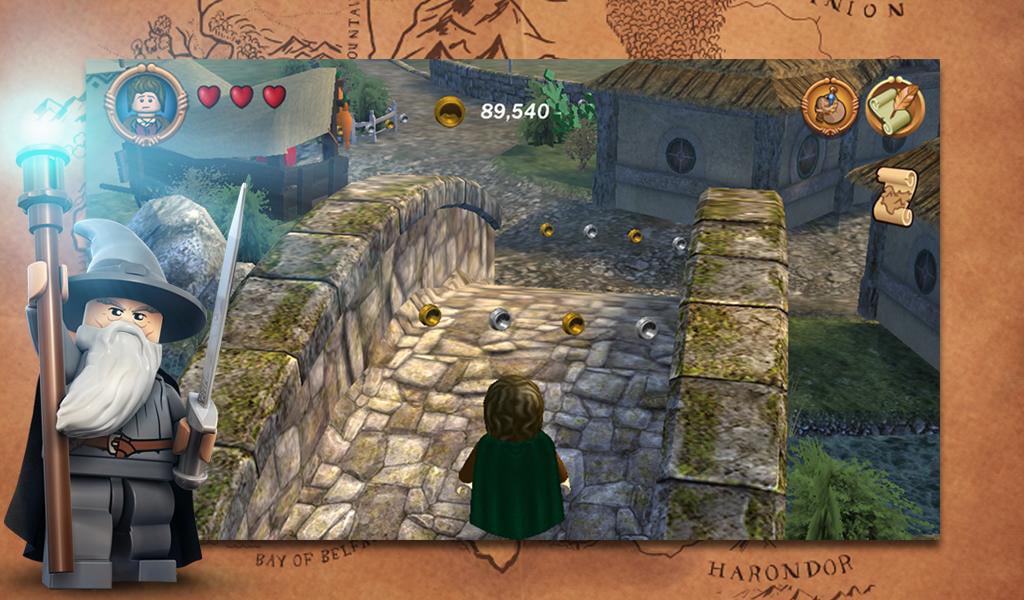 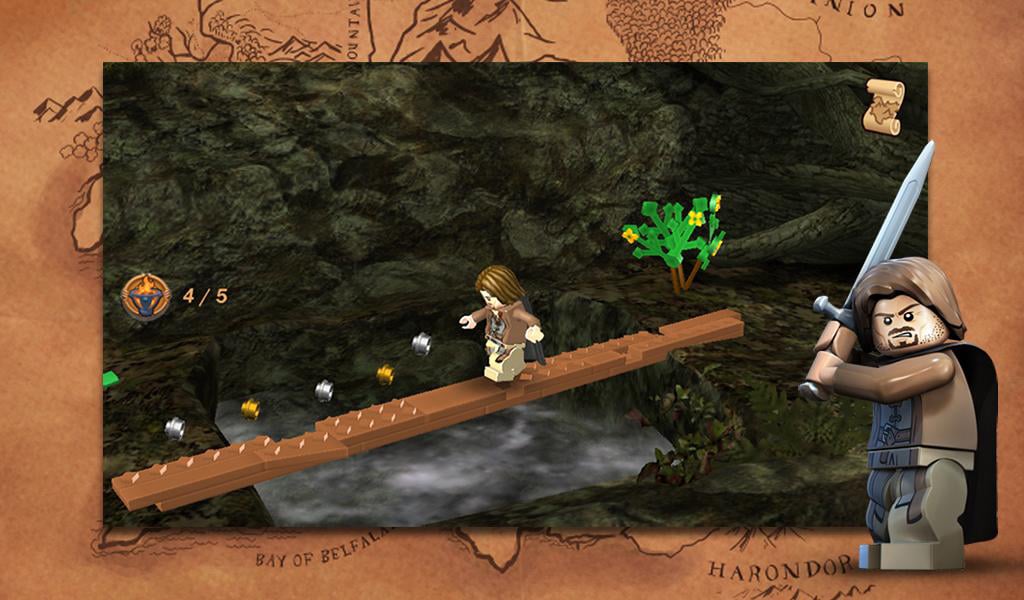 LEGO Lord of the Rings Features:

– Exploration: Delve into the world of Middle-earth and engage in epic battles with Orcs, Uruk-hai, the Balrog, the Witch-king, and other fearsome creatures.
– The One Ring: Wield the power of The One Ring, and enter the Twilight World of the Ringwraiths.
– Talking Mini-Figs: Experience LEGO The Lord of the Rings heroes come to life in an all new way with the mini-fig characters delivering the memorable dialogue from the films.
– Over 90 Playable Characters: Discover and unlock more than 90 playable characters, including Frodo, Sam, Legolas, Gimli, Aragorn, Gandalf the White, Sauron, Saruman, Tom Bombadil, – Radagast the Brown, King of the Dead, Twilight Nazgûl, Galadriel, Arwen, Elrond, Isildur, and more!
– Weapons and Magical Items: Collect and use the Light of Eärendil, Elven rope, swords, bows and a variety of other weaponry and magical items.
– Dual Control System:  Switch between “Classic” and “Touch Screen” controls to find the play-style that suits you best

In terms of content, there is a lot with this game including over 90 different playable characters for players to use. This also means you can use characters for specific scenarios where they may have better strengths to handle it than other characters do. The overall goal, of course, is to destroy the ring and return the world to peace.

LEGO The Lord of the Rings is now available off of Google Play for $4.99 and doesn’t include any IAPs either. 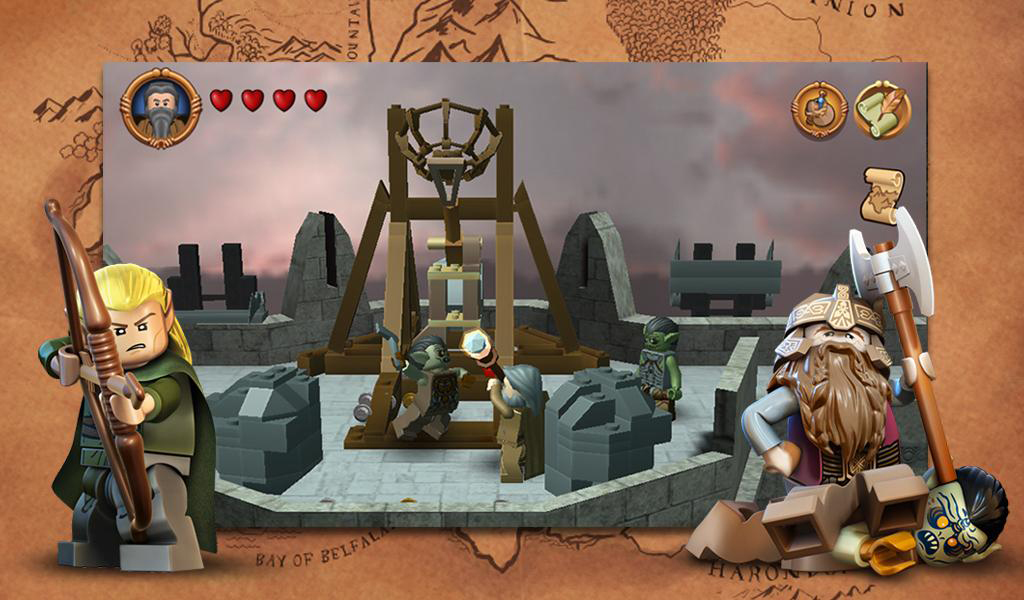 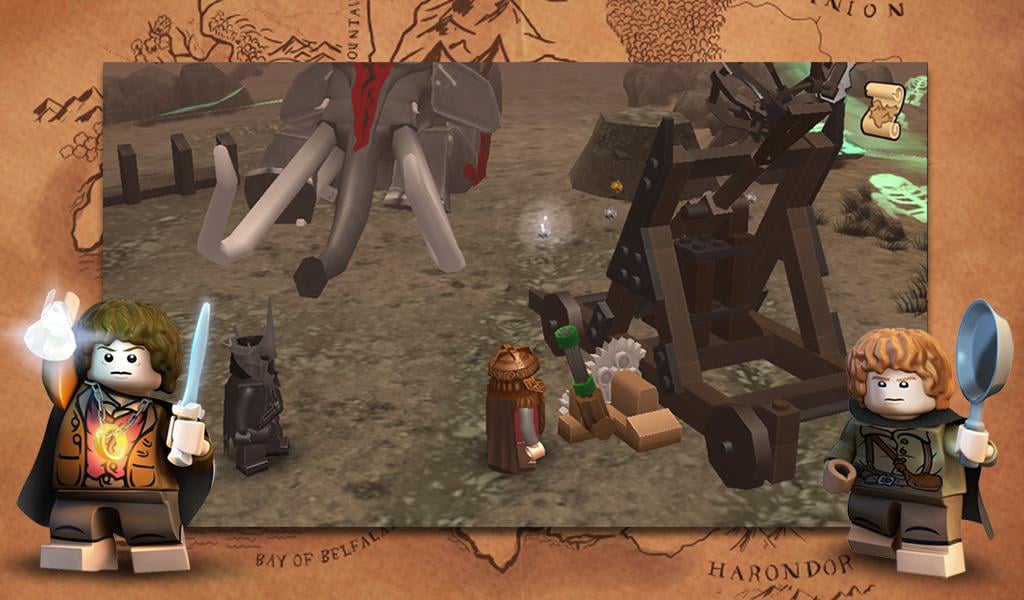 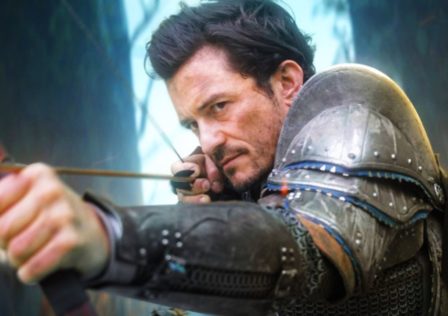 Orlando Bloom is now an unlockable character in King of Avalon