Protect the oceans from invading Spunges in Spunge Invaders, now out on Google Play

Released by Spunge Games Pty Ltd, Spunge Invaders is an arcade shooter where an invasion from space must be stopped. In an interesting twist, this isn’t alien ships being fended off from space with a star fighter, but instead is set on the surface of the ocean, and players are tasked with defending the world’s water supply from alien “spunges” that would seek to absorb all of the world’s water supply for themselves, before returning home.

Players will sit in the boat that rests on the surface, and will try to shoot down all of the invaders as they approach. Players can select from a range of characters, each with its own twist. For example, one character is a unicorn that has a rainbow colored laser, while another character is a ninja whose craft glides over the water, or Frankenstein’s monster that fires bolts in lieu of more traditional ammunition. 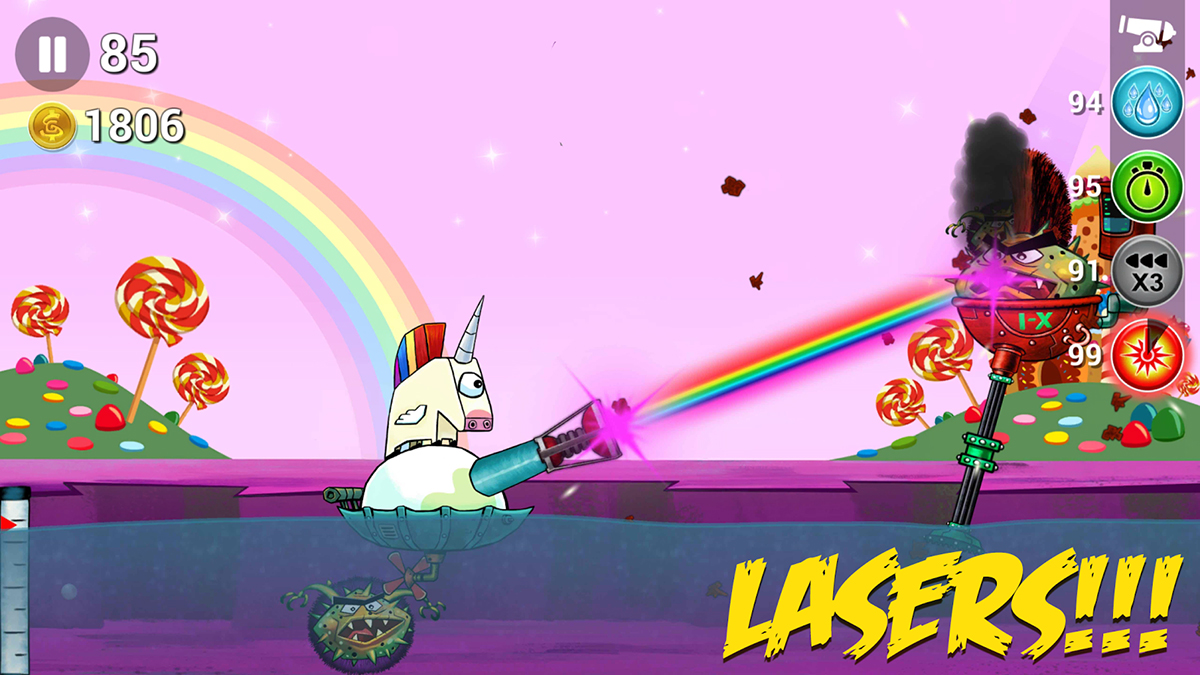 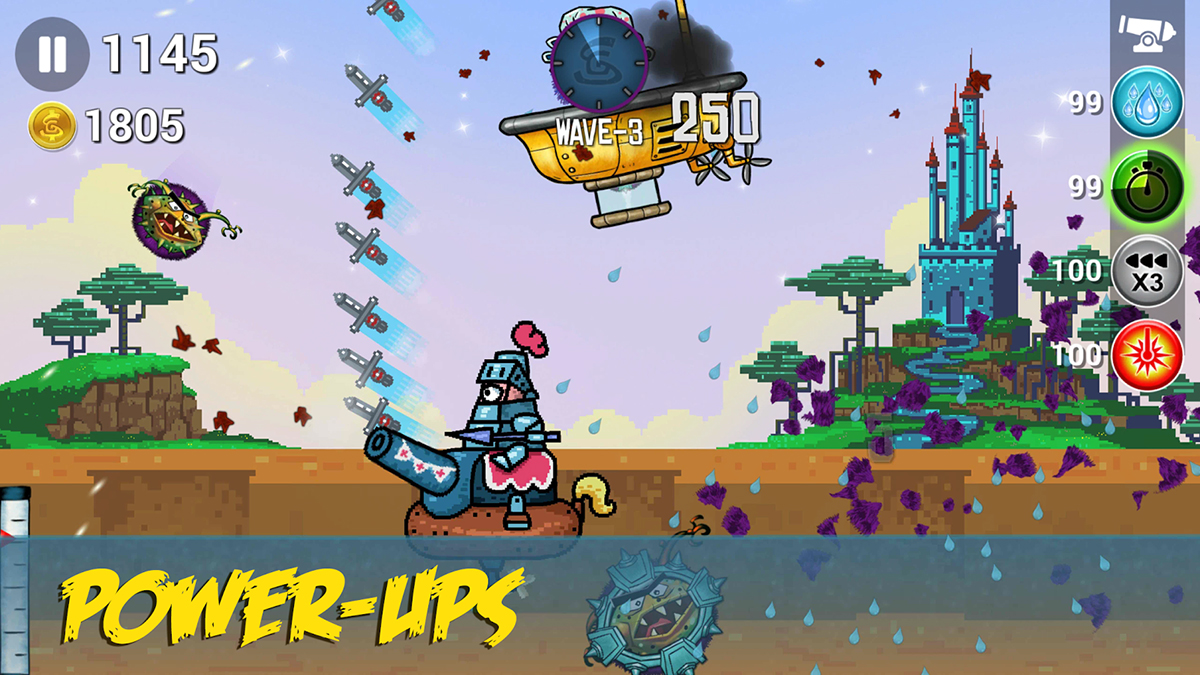 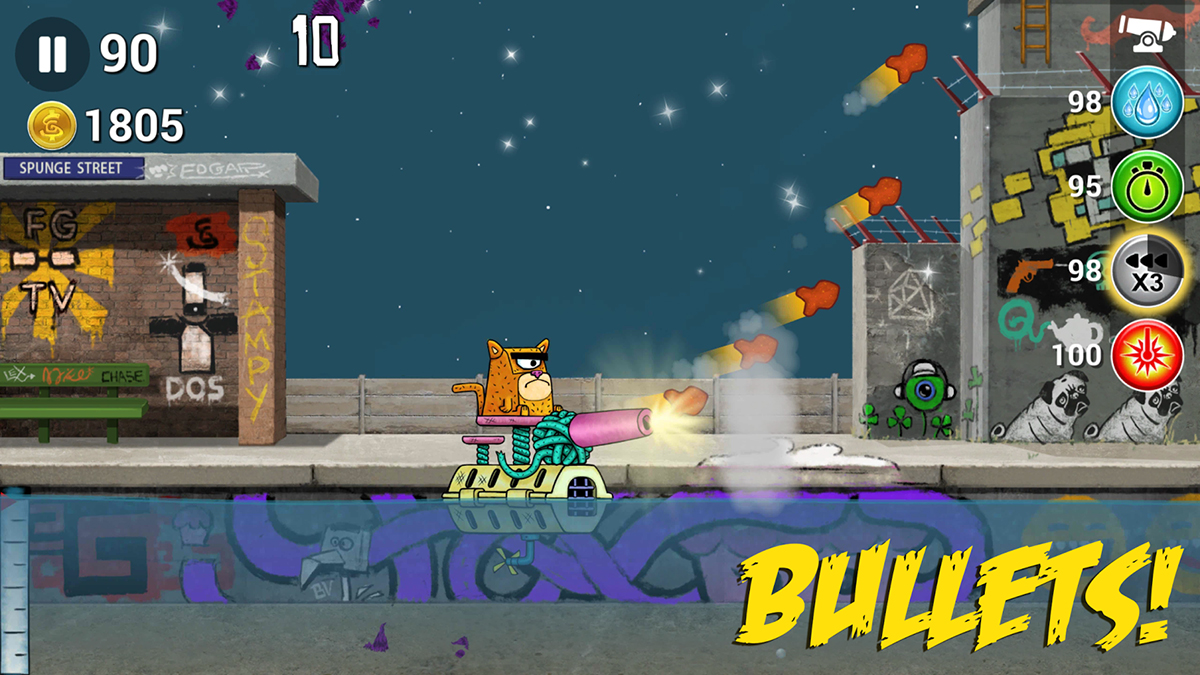 The gameplay is entirely 2D, so in that regard it is similar to the arcade games of yore. Spunge Invaders can be found for free off of Google Play and includes optional IAPs. You can check out the game’s trailer below.