Race away on the lam in Nitro Dash from IKCStudios, now available on Android

Released by IKCstudio, Nitro Dash is a racing game that has just arrived on Android. As an endless runner, players will look to see how long they can keep the action going, as they hijack one vehicle after another, and rush recklessly down the street. Fuel and coins can be collected along the way, with the former being needed to keep the vehicle going. Running out of fuel will cause the vehicle to explode.

Players won’t just be hijacking a variety of vehicles in their streak of mayhem, but will also be able to perform hit-and-run style crashes into pedestrians, and can use nitro boosters to stay ahead of pursuing police as well. Nitro Dash uses procedurally generated levels, so no two levels are the same, even on a subsequent playthrough, and even includes a dozen characters to be collected. 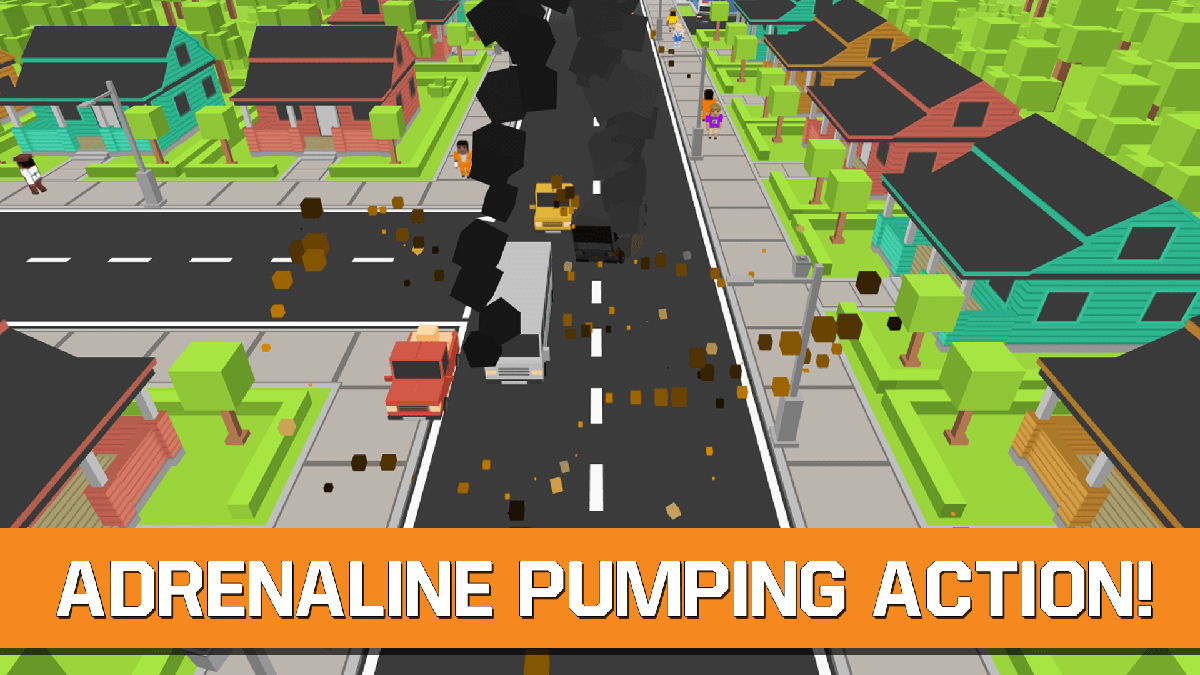 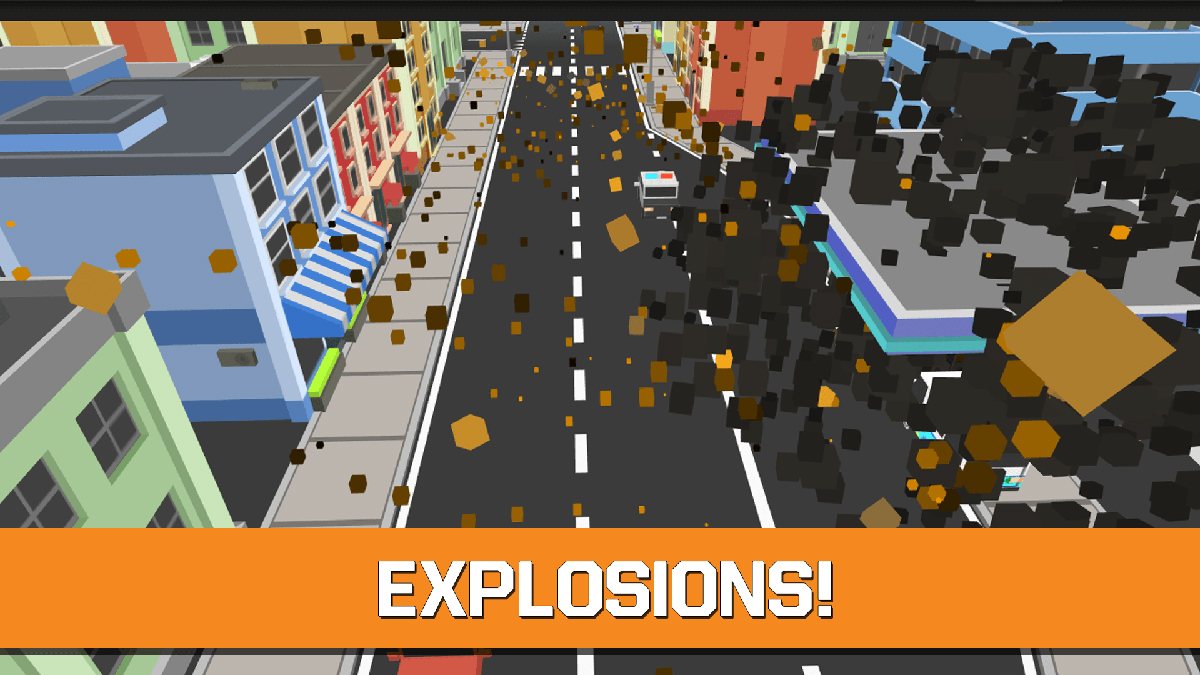 – Infinity racer game
– A unique combination of racing, jumping and hijacking in one action game
– Great visuals, sounds and a unique soundtrack
– Various unlockable characters with their own vehicles
– compete against your friends and the worldwide online leaderboards
– Share your replay movie on Everyplay and other social channels
– Simple innovative gameplay
– Random generated roads and environments

The game also utilizes the blocky/exaggerated pixel look for its graphics, the kind made famous by Crossy Road. Lastly, there are leaderboards and the ability to share both high scores and replays on social networks. Nitro Dash is available for free from Google Play, with optional IAPs as well. You can check out Nitro Dash in action with the game’s trailer below as well as additional screenshots. 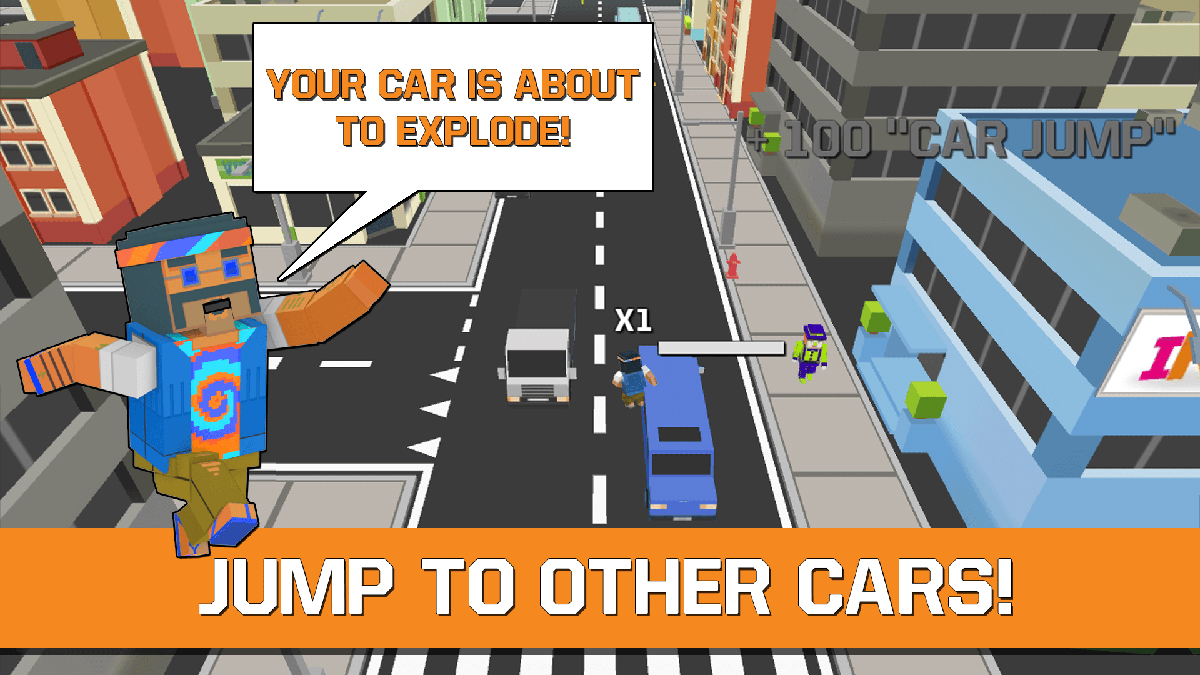 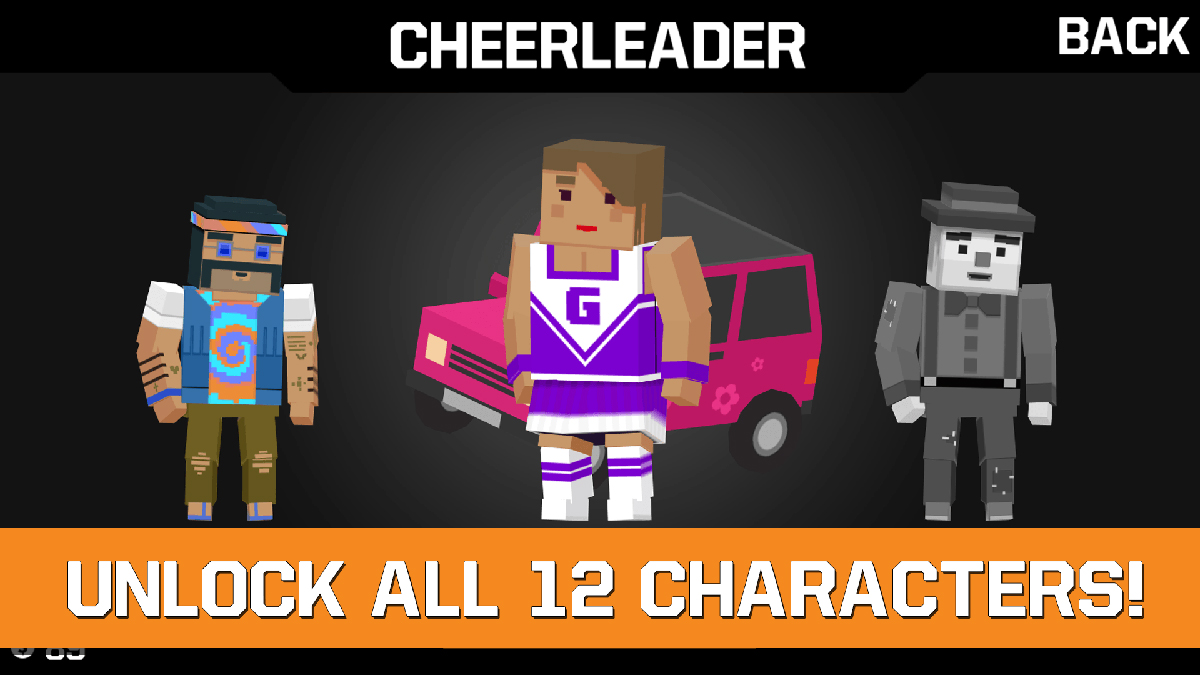