The developers behind the rather enjoyable game Divide by Sheep, Fearless Fantasy, as well as other titles on mobile, are hosting what they are calling “Four-nification Week”. This is where tinyBuild will be revealing four new games, one each day between January 12th and January 15th. However, besides a small animated picture, the developers haven’t revealed any details about any of the four upcoming games until today where they have revealed the first one.

Since there are no details about these four game, we don’t even know what platform they will be on. They could all be PC games released through Steam, or they could start off as PC titles and eventually get released as mobile games. They could be straight mobile releases. The first of the four games was revealed this morning and it is a PC game that will be released through Steam called The Final Station. While PC is the only announced platform for The Final Station, we could see this as a mobile game as well. 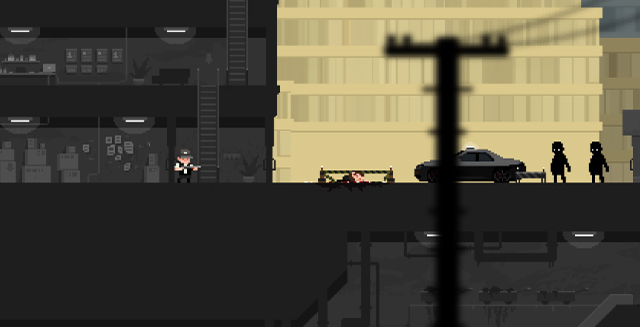 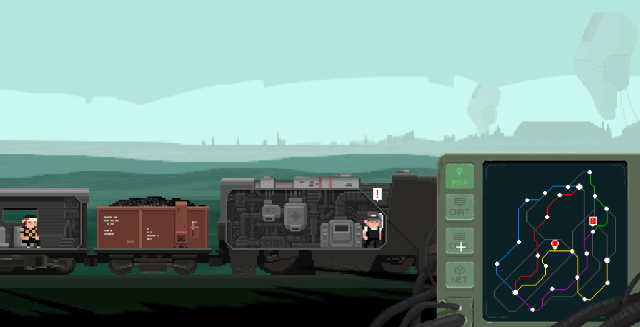 The Final Station is a post-apocalyptic style of survival game in the same vein as This War of Mine, which is why we could see this getting a mobile release at some point in the future. Basically you are a conductor of a train, trying to pick up survivors while keeping the Infected from taking over the train, and killing everyone in the process of course. It actually looks like it could be a lot of fun.

The remaining three games have absolutely no details revealed yet. However, we can take a stab at guessing them and what platform they will end up on. Unannounced Game #2 is an arcade game where you control a ball, working your way through levels and collecting dots while avoiding hazards. This will probably make it on to mobile devices. Unannounced Game #3 is actually a sequel to one of their other titles. All we know is that this game is an FPS title which tinyBuild mentions that they are bringing the genre back to the basics.

Unannounced Game #4 is one we really don’t have a clue about. It has retro style graphics and from the hint the developers left behind, we are guessing it is an arcade puzzle game. Here’s what the developers mention about this one: “Trippy alien saga about taking out the trash… literally”. We can see this being a mobile game as well.

We won’t have to wait too long to find out more details about these games though as tinyBuild will be revealing all the details about the remaining three over the next three days. So it will be interesting to see how close we are with our guesses. If you have a guess, leave it in the comments below.