To that end, there are over 100 different types of equipment. Players also will have the option to create their own levels, as well as their own guardians (read: over-sized beasts, gauging from the video). The game contains ten different levels, 200 different single stages, and five different modes comprised of the following: General, Escape, Chase, Defense and Boss mode. 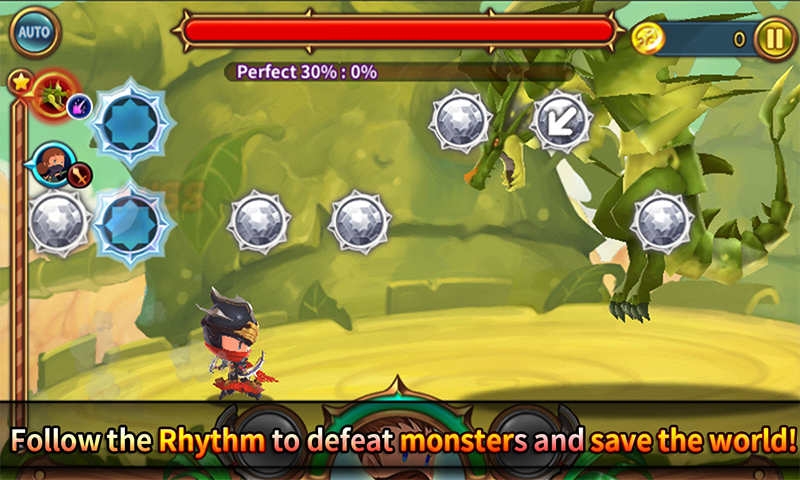 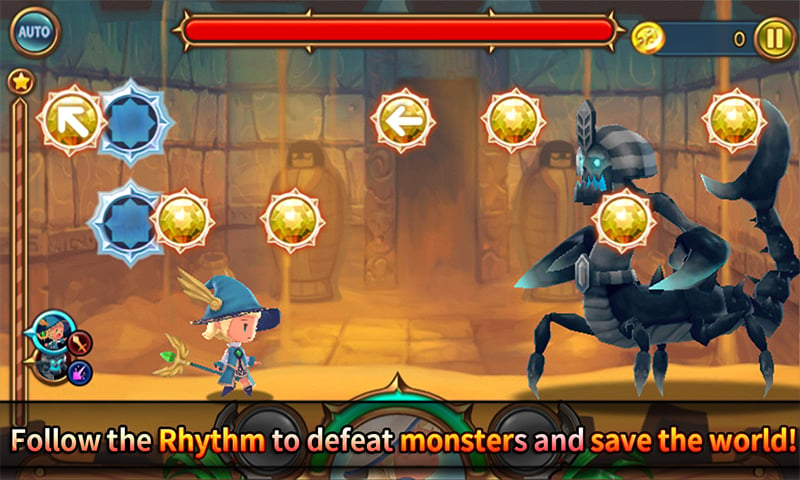 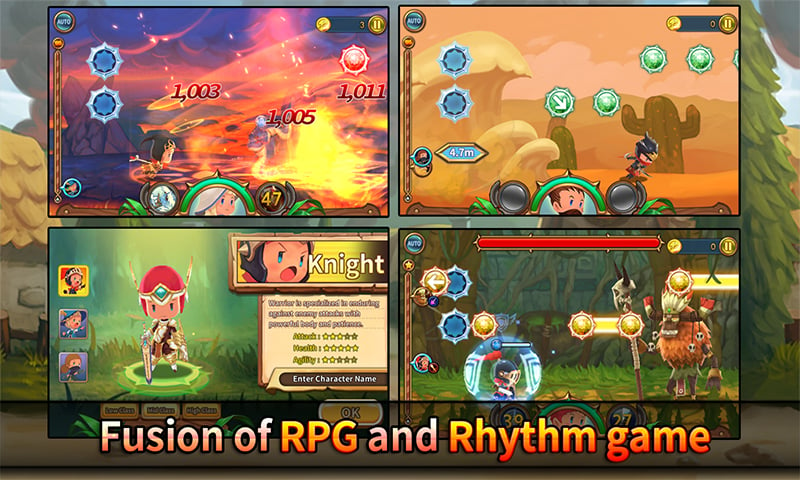 – Follow the rhythm to defeat monsters and save the world!
– Fusion of RPG and rhythm game
– Defeat monsters to earn EXP, grow your characters with better equipments and use unique skills of each character to enjoy RPG features
– Easy interface
– Adorable characters and monsters
– Challenge and Defeat your Evil foes in an epic Rhythm battle
– Unleash your skills to draw fatal blows to your opponent
– Collect over 100 items and equipment to upgrade and customize your character and build the unique hero this world deserves
– Enjoy an enchanting Fantasy themed soundtrack to drive you during the battles
– Put your abilities to the test in the Battle mode and know who among your friends, is the best player

FantasyBeat: RhythmAction is available from Google Play for free with optional IAPs included. You can check out the game in action with the trailer below.