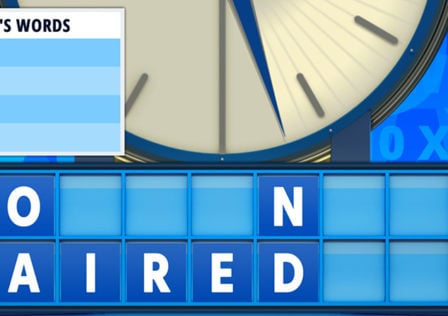 Released by Barnstorm Games, Countdown is a new puzzler that’s now out for Android, and is based on the long running game show from the UK. In this game, players are looking to solve word and number games. Countdown is comprised of 3 phases: making the longest word possible from a string of random letters, using a string of random numbers to mathematically equate an additional and unrelated random number, and the Conundrum, which is where the players compete to be solve an anagram that’s nine letters long. 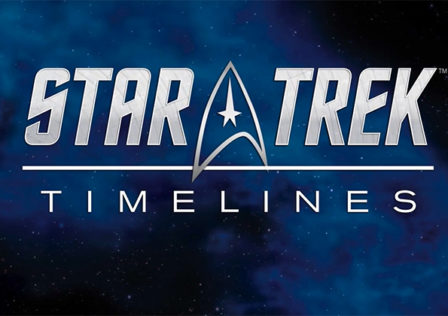 The Star Trek franchise is celebrating its 50th year anniversary and part of that celebration is the release of a new game on Android called Star Trek Timelines. This particular game is a Strategy-RPG title where you will be joining the Starfleet in exploring the vast universe, all while going through the entire Star Trek history itself. 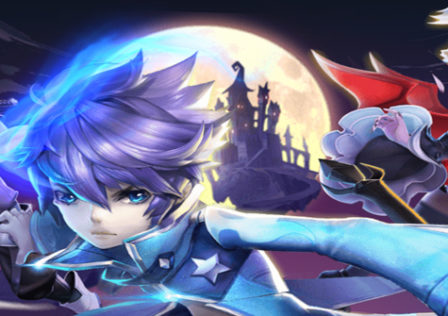 Wind Saga 3D is in closed beta, but you may be able to play this excellent action game now.

There seems to be quite a number of side-scrolling action platformers being released these days. We have another one to bring to your attention. Wind Saga 3D by Tencent Mobile International Ltd., is currently in closed beta. If you are lucky, it may be available in your region to download. 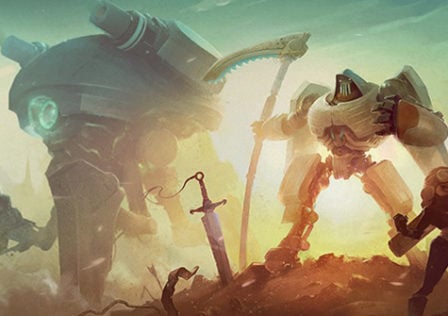 DroidGamers was fortunate enough to have an opportunity to interview Rayark late last year. During that interview, we learned that many new things were on the horizon for the brilliant game developers. One of the things we learned was a new game called Soul of Eden, would be coming out in 2016 for Android. 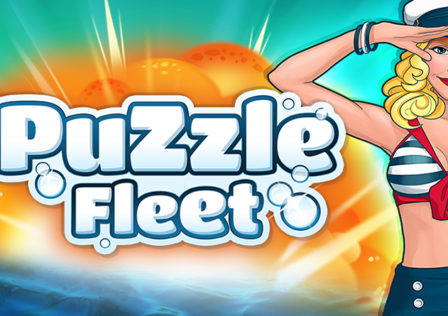 Released by Tequila Games, Puzzle Flyer is a new puzzler that’s been released on Android. In Puzzle Fleet, players are looking to find the fleet that’s hidden, and sink each ship in it. The game’s perspective is top down, with each of the ships taking up a differing number of spots within the grid.