Wind Saga 3D is in closed beta, but you may be able to play this excellent action game now.

There seems to be quite a number of side-scrolling action platformers being released these days. We have another one to bring to your attention. Wind Saga 3D by Tencent Mobile International Ltd., is currently in closed beta. If you are lucky, it may be available in your region to download.

Some people may tire of the action-based side-scrolling runner/platforming games. I always seem to download them, and appreciate them for the challenge that they offer. It is true, they can be a bit repetitive. However, Wind Saga 3D is shaping up quite nicely. I have been in the closed beta for a couple of days, now and have had the opportunity to play through a few levels. I have enjoyed what I have played thus far. If this genre of game interests you, there may be an opportunity for you to be part of the closed beta too. I am not sure what regions have been slated to be part of the closed beta. You can download the game in the United States. We will include the Google Play link below, as well as the link to their FaceBook page for more information. 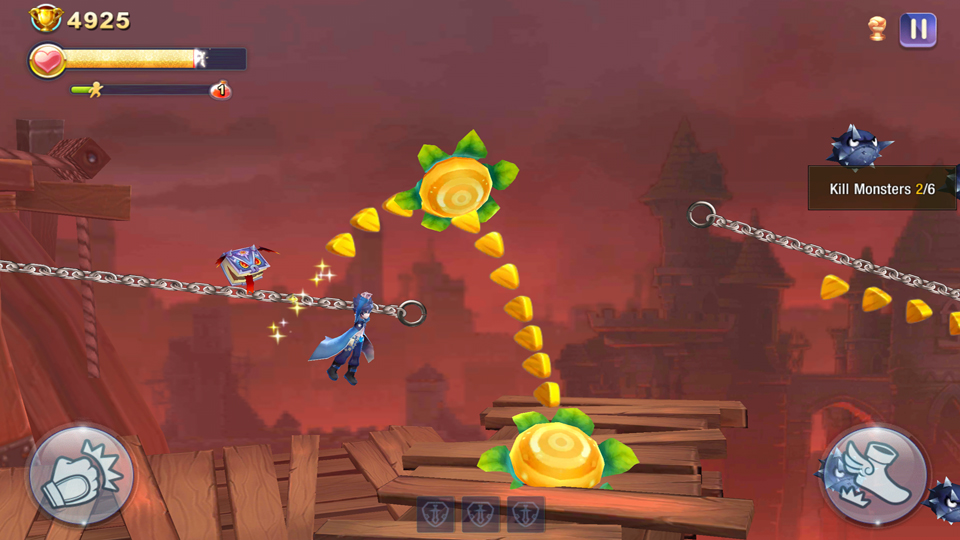 The game’s main protagonist is Aden. The goal is to visit various uncharted lands, to help rescue your allies from your enemies. You will be able to play with additional characters, as you level up and complete various goals and challenges. The artwork in the game is superb, the controls are well-implemented, and the game has an easy learning curve.

Aden has different powers at his disposal. Most are unlocked over time and continued gameplay. He starts off with the ability to jump, double-jump and punch. So rather than the basic jumping platformer, you also have to focus on taking out your enemies, while you are avoiding obstacles too. Though I have played numerous games that are similar, this one plays perfectly. As a comparison, one of my favorite games in the same genre is QuickBoy by Netmarble. QuickBoy is an excellent action/platforming game that has plenty of depth and gameplay. Wind Saga 3D is equally impressive to me.

Wind Saga 3D is more than likely going to be free-to-play, if I had to guess. However, if you have played QuickBoy by Netmarble, it is also free-to-play. The monetization set-up for it is well done. I am hoping that Wind Saga 3D, if it is released as free-to-play, has a setup that resembles it. 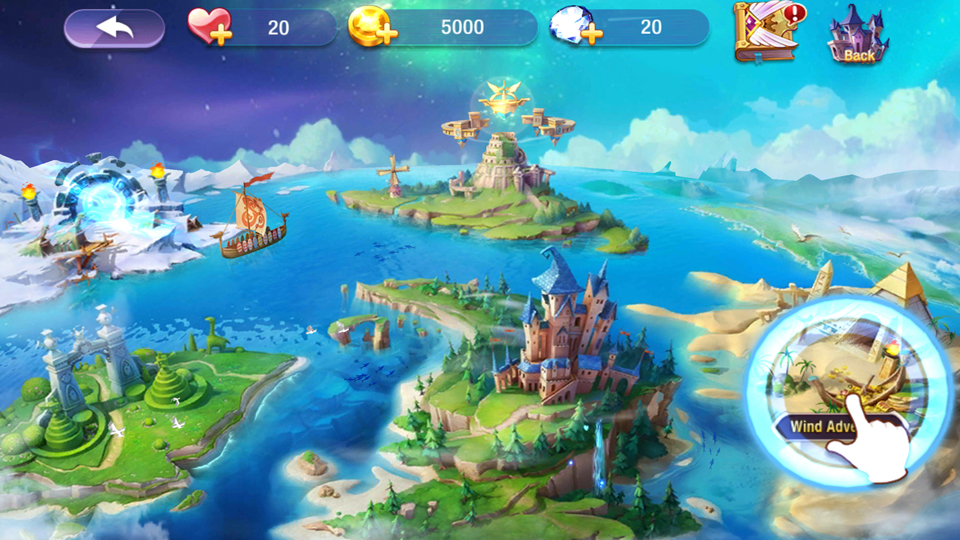 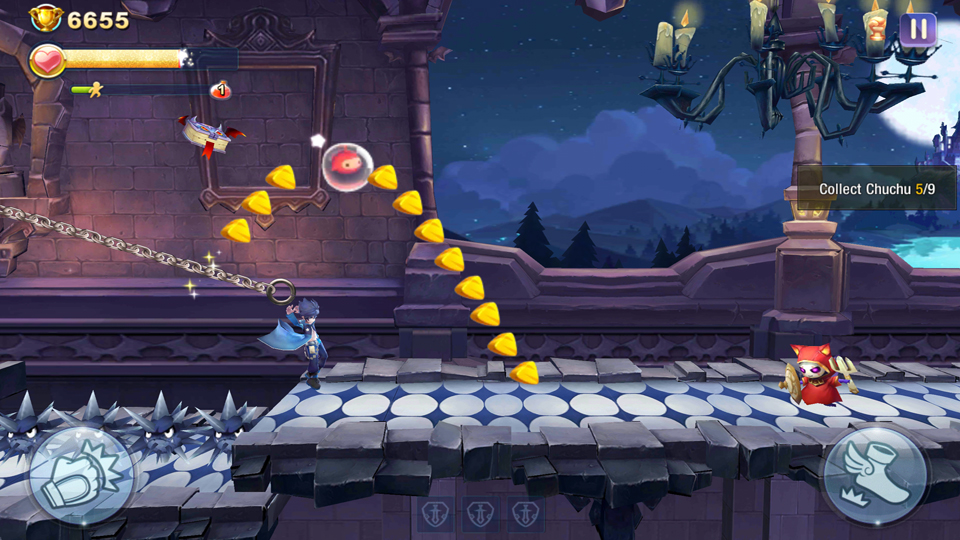 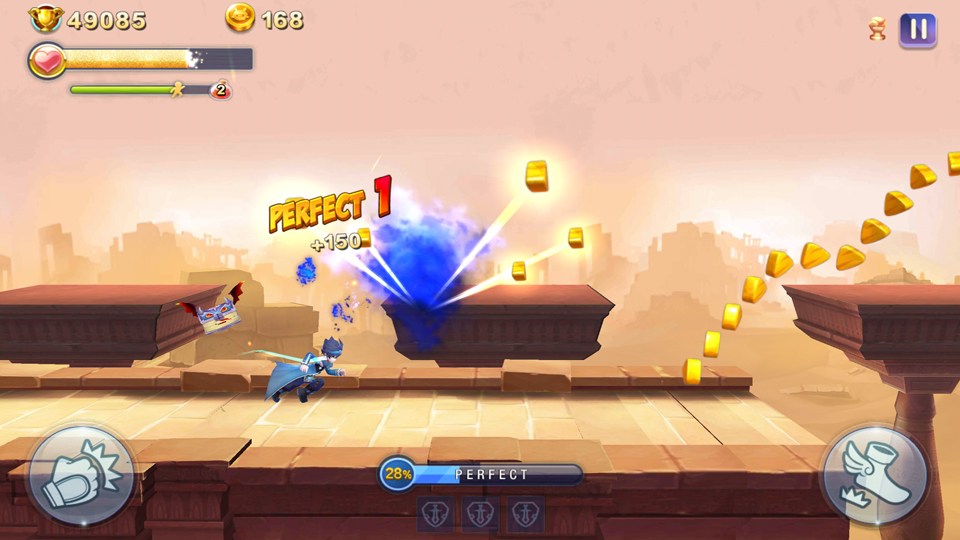 If you enjoy endless runners/platforming games, you may want to get in on the closed beta. Keep in mind, since it is a closed beta, Tencent has stated that once the game is released, all data will be reset. However, if you choose to purchase items during the beta, they are offering different rewards for those who do so, upon release of the final build of the game. Check out the trailer below for more information and head over to their Facebook page, if you want to learn more about the game developers.