Can you find your way out of the tunnels beneath the warzone? Find out in Into Light, coming soon 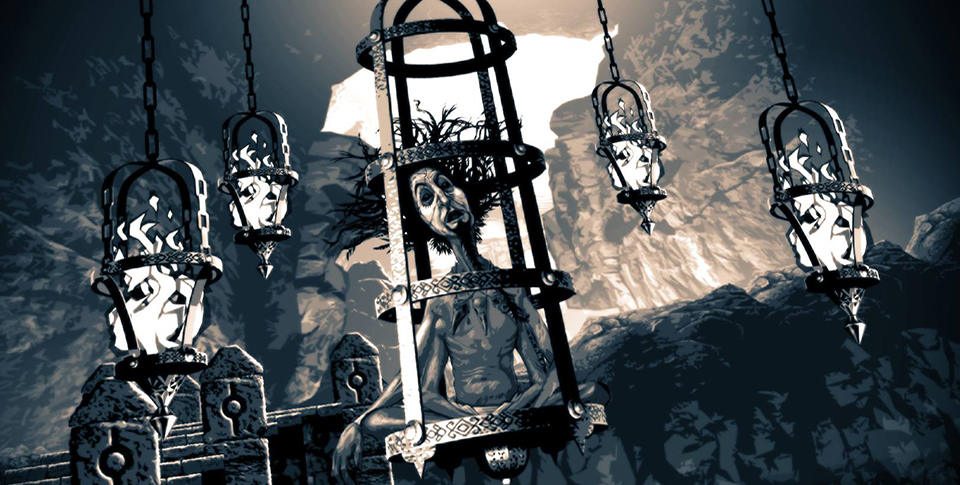 To be released by Firelight Games, Into Light is a new puzzler that’s on its way to Android. Players are caught in a war zone, and are striving to escape it. Finding tunnels beneath the ravaged city, the player will enter them and stumble across a magician who promises a way out.

But like most offers, there’s a catch, which is that you help the magician in turn. As players progress through the darkness, they’ll both question the motives and direction of the magician, as well as what may or may not be following them from behind. The gameplay is a succession of rooms, where each one contains new challenges that range from anagrams to letter puzzles which in turn open up various paths, to lighting candles in a certain order to raise or lower a bridge, or gate puzzles that open doors to adjoining rooms. 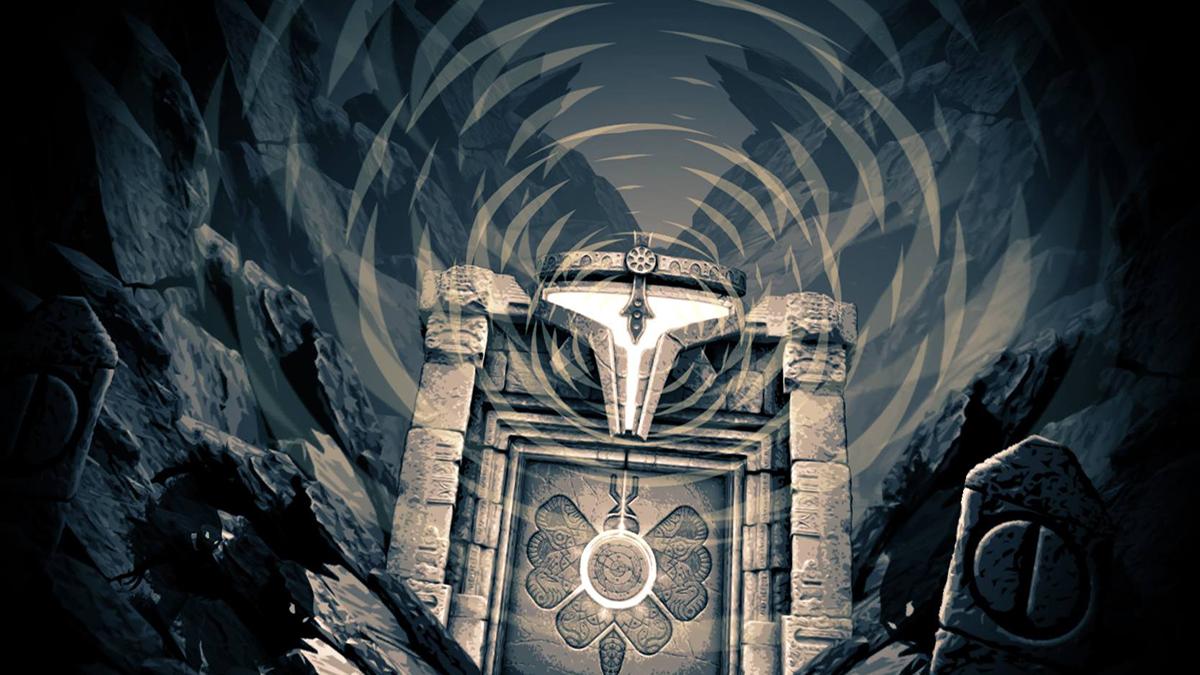 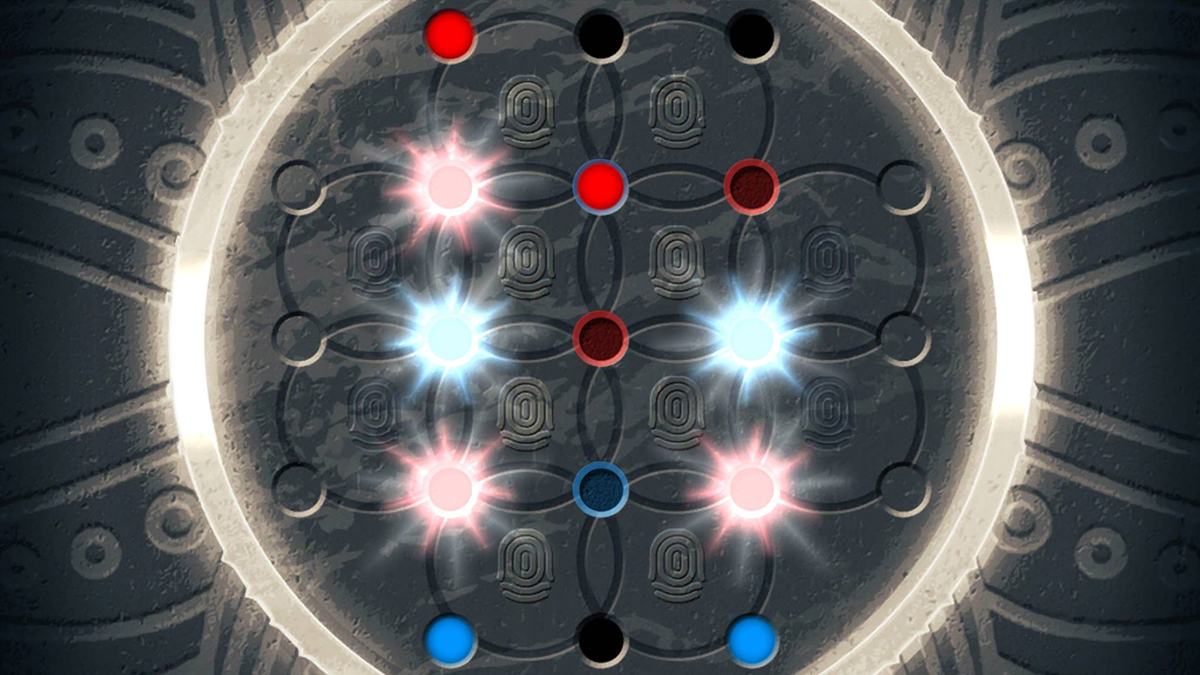 Beyond what I’ve included here, this is little more to go on. The game is set to drop in March 2016, but there’s no pricing info released or a specific launch date for Into Light. If the screenshots are any indication, this is actually a pretty dark game. We’ll post an update once we learn some additional details. In the meantime, you can check out additional screenshots below. 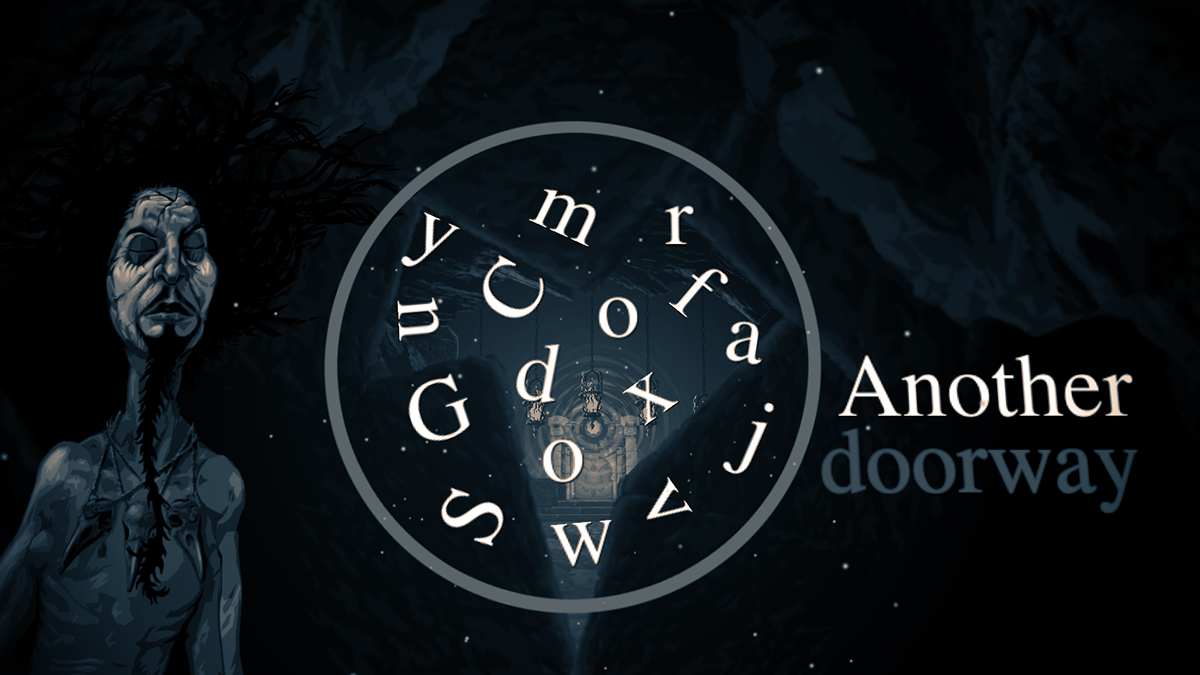 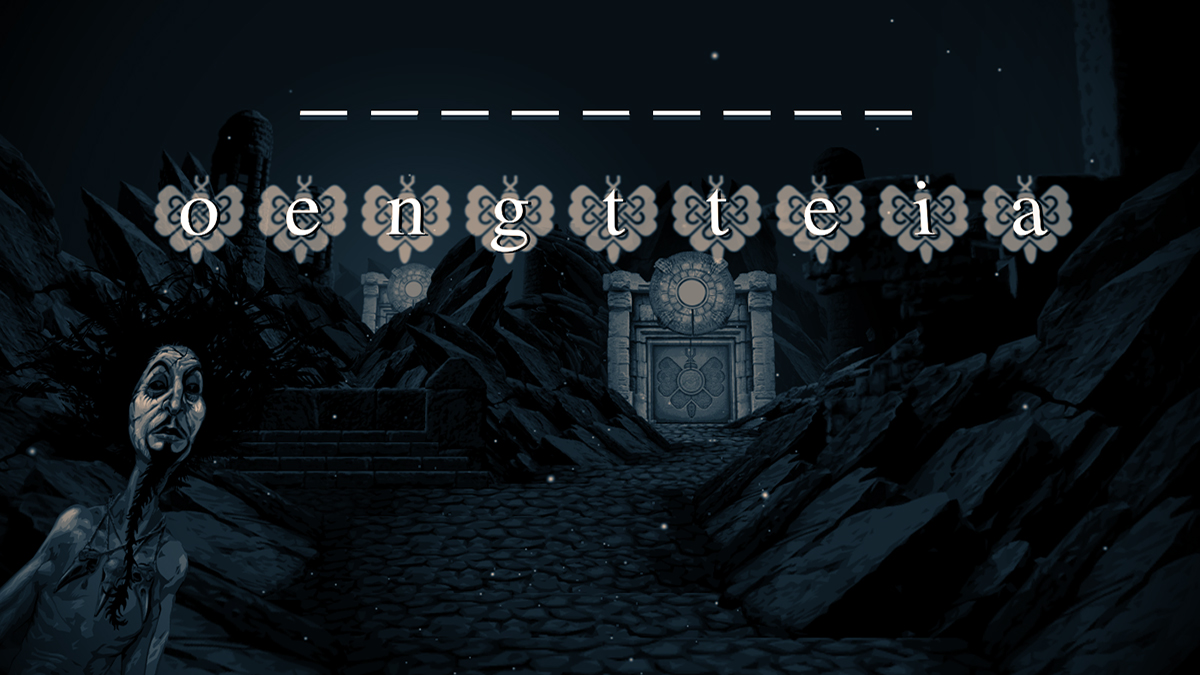 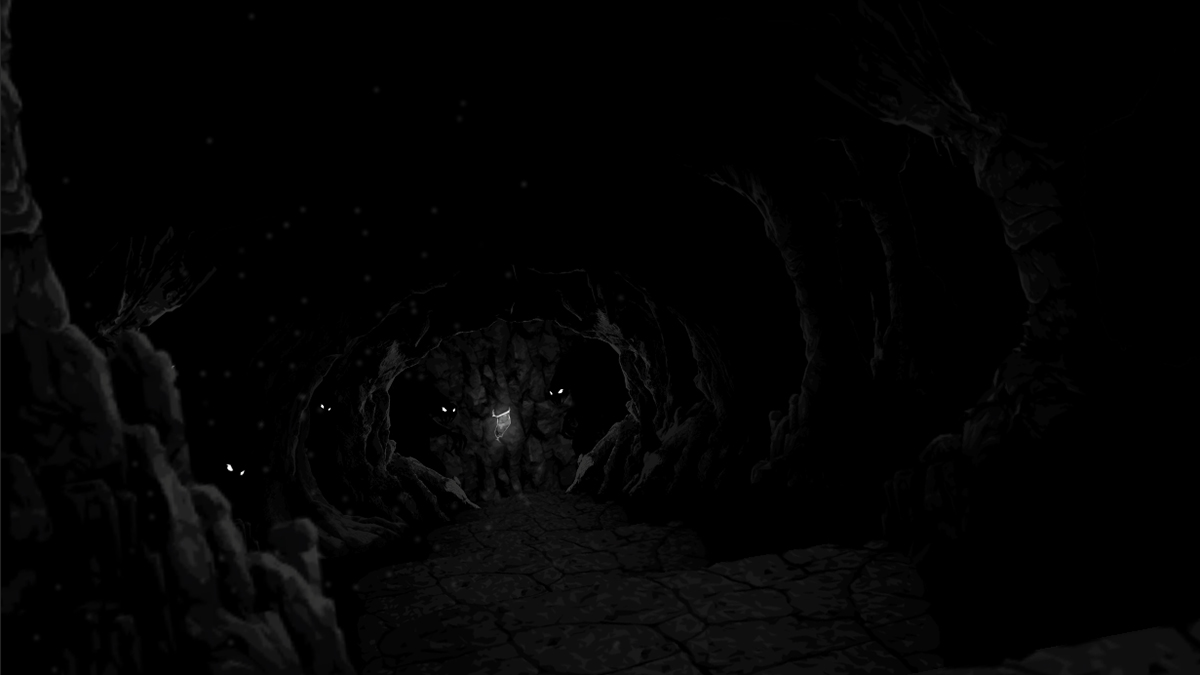 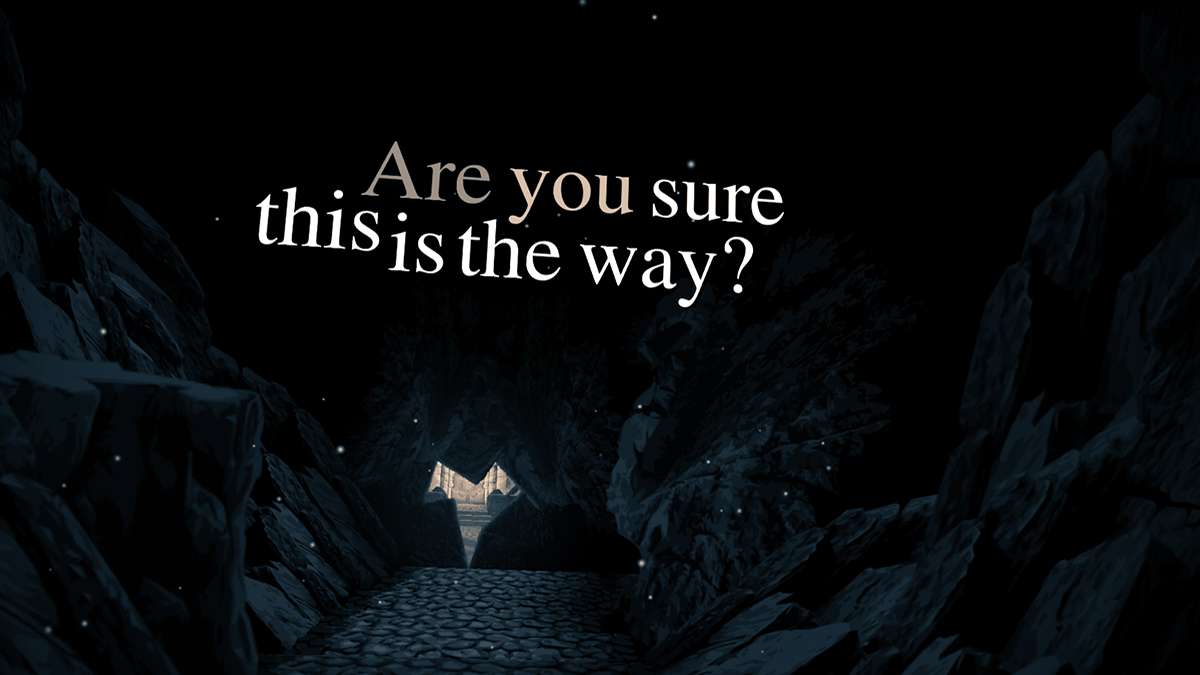