Might and Mayhem: Battle Arena is now available for Kindle Fire owners 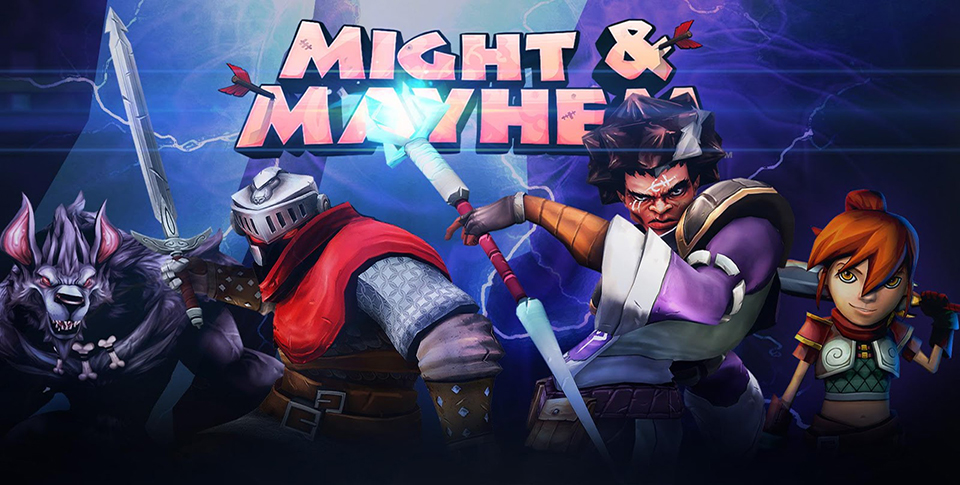 KizStudios has brought their Action-RPG style game over to Amazon’s Appstore for Kindle Fire owners to download and play, or anyone who prefers to use the Amazon Appstore for that matter. This game is now available for all Fire devices, from the original Kindle Fire to the Fire HD and HDX.

For those of you not familiar with this game, Might and Mayhem: Battle Arena is an Action-RPG title that has a single-player campaign that players can work their way through if they want to, as well as a full PvP mode where you will be going up against other players with your team of heroes. One interesting aspect to this game is that your team of heroes can actually contain monsters that are on your side, and not just your typical type of heroes. 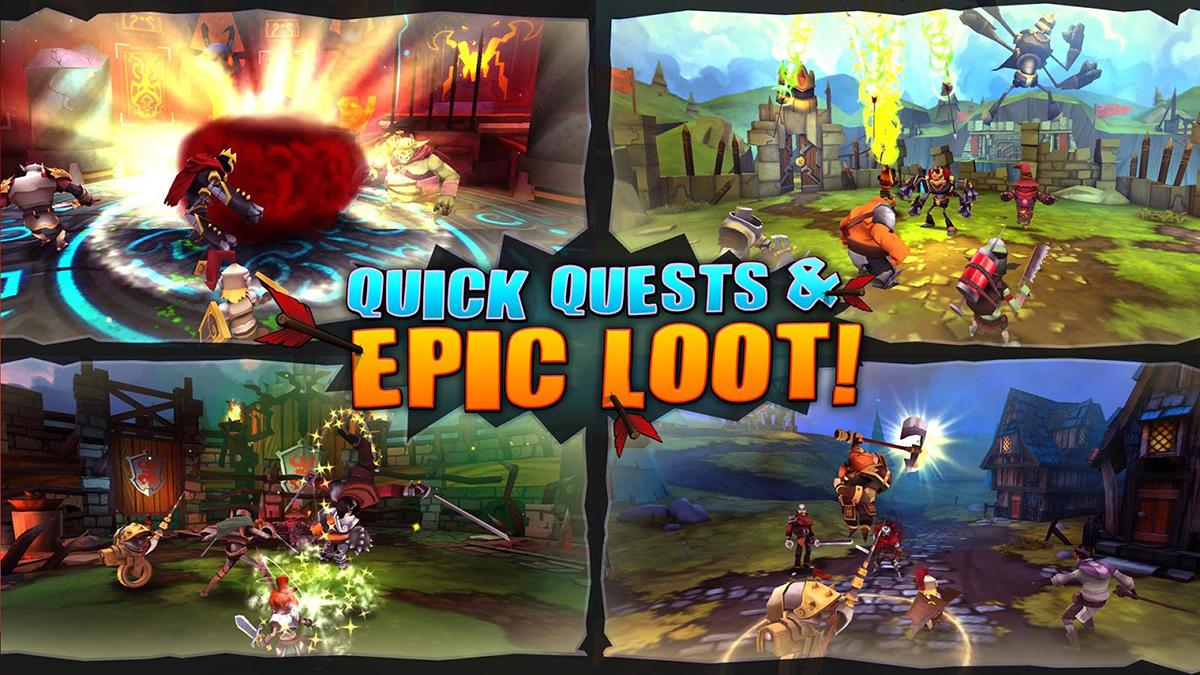 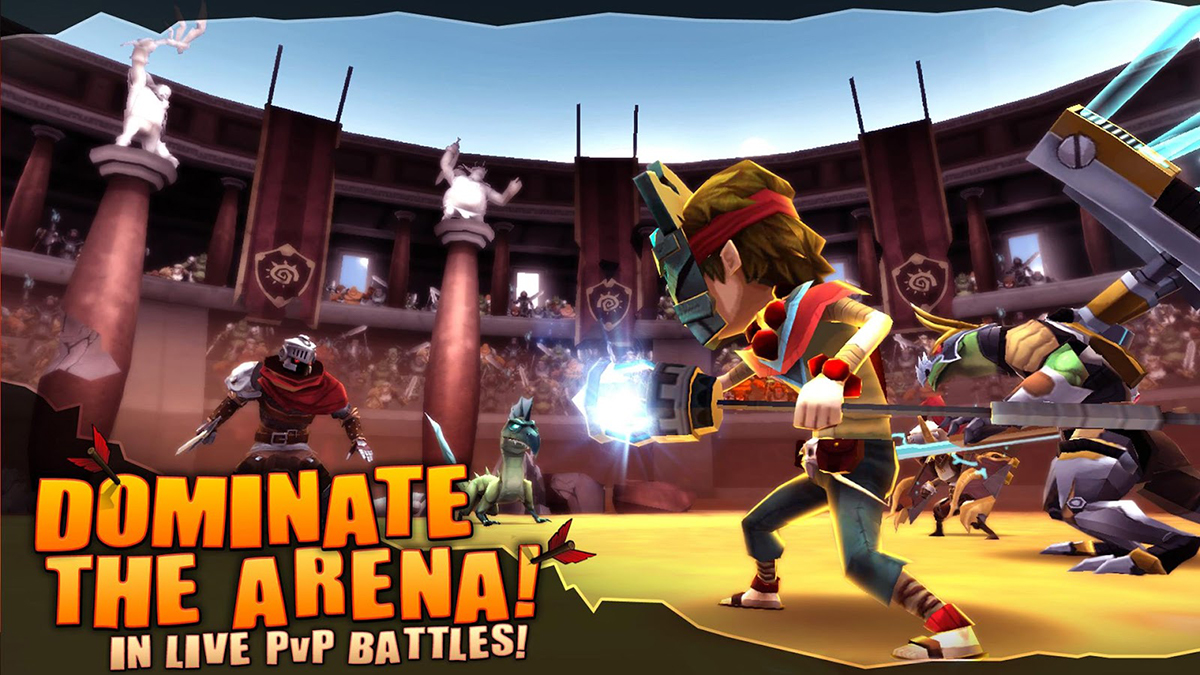 Since there are plenty of heroes to find and use, this would fall into the category of a ‘collectible RPG’ type of game. It’s just a term we have coined when reporting on games that contain a lot of heroes that players can collect and form teams with. It’s a little different than your standard group-based RPG title.

If you own a Kindle Fire tablet, you can now pick up Might and Mayhem: Battle Arena off of Amazon’s Appstore for free with optional IAPs. If you want to check this game out on Android in general, you can also grab it off of Google Play for free.