The excellent puzzle game Ultraflow now has a sequel. Ultraflow 2 is available to download.

The Ultraflow Team created the fantastic and quizzical puzzle game Ultraflow. The original game was downloaded millions of times. We enjoyed the original gameplay due to the varied puzzles, excellent music and ever-increasing level of difficulty. Ultraflow 2 is now available to download in the Play Store and that is a good thing.

As you’re probably guessing, Ultraflow 2 is the sequel to the original game from Ultraflow Team. This sequel takes what was good with the original game, and expands all avenues of it in this sequel while adding some new features as well. Unlike other games in the arcade puzzle genre, this game doesn’t have any timers or scores to worry about. It’s all about getting the ball into the goal. 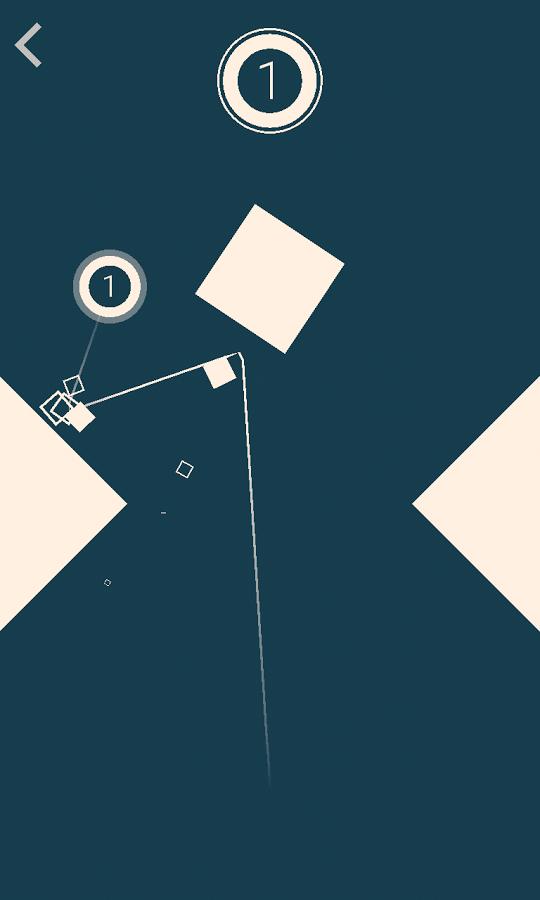 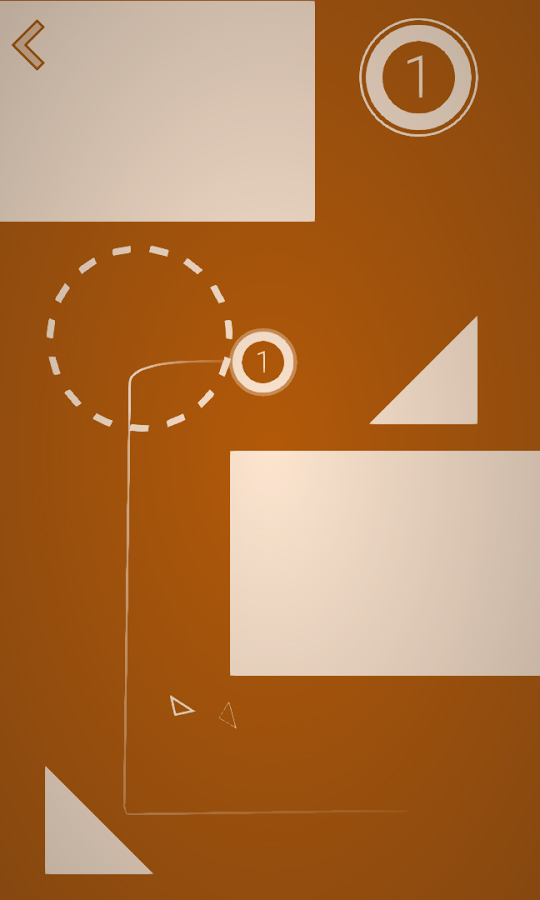 Ultraflow 2 is an arcade puzzle game which combines the gameplay of air hockey and mini-golf, in a chill and minimalist experience. – Ultraflow Team

Ultraflow 2 has a lot of content to work your way through. If you download the game and keep it in its free version, you’ll have 180 levels to try and beat. However, if you decide to partake in the single IAP to unlock the full game, you’ll have an additional 180 hardcore levels to attempt to beat as well, making for a total of 360 levels. If you want to go that route, you’ll dish out a mere $1.36 for the extra content.