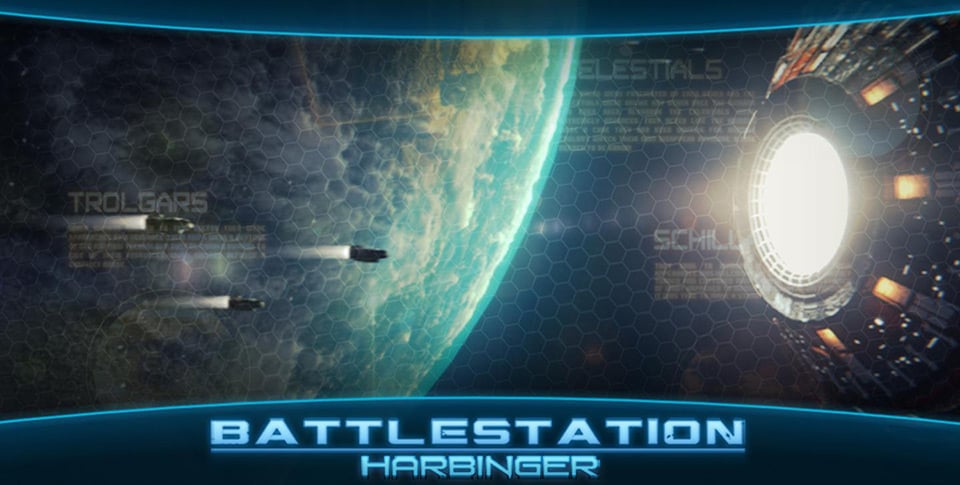 For those of you not familiar with this game, Battlestation: Harbinger is a roguelike space exploration game. If you play titles like FTL or Out There, than you will probably feel right at home with this game. Players will be in charge of their fleet of spaceships, making decisions regarding each ship’s equipment (both offense and defense), dealing with various hazards out in space, and of course, fighting off alien attacks. You will also need to keep an eye on resource management as well. 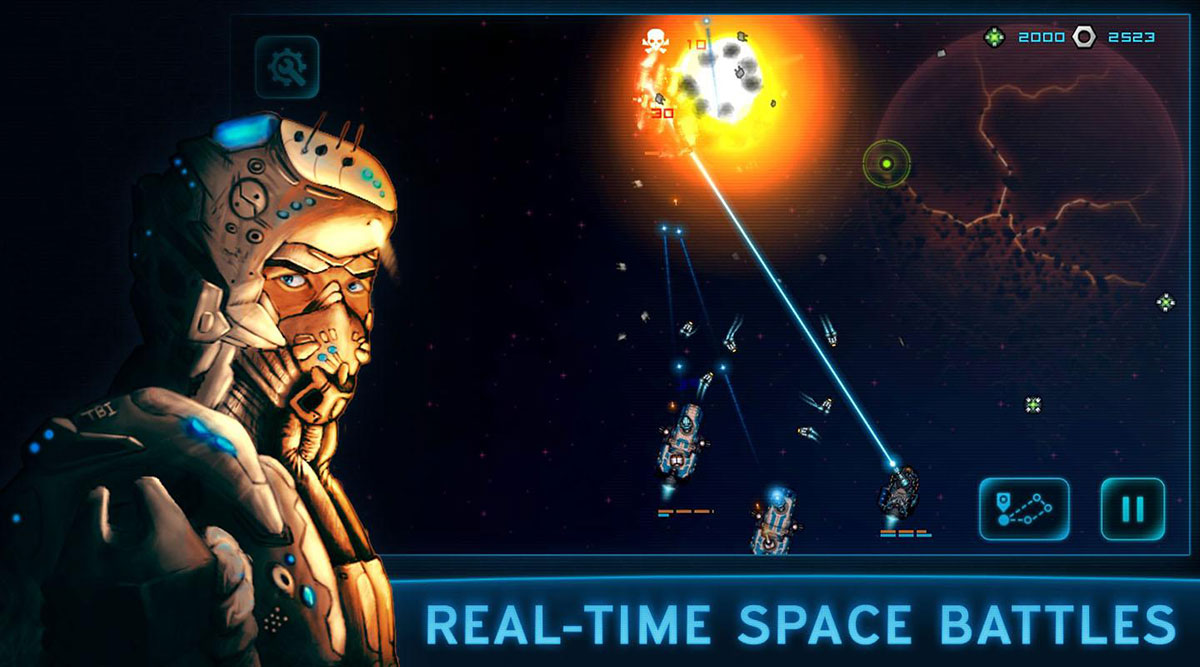 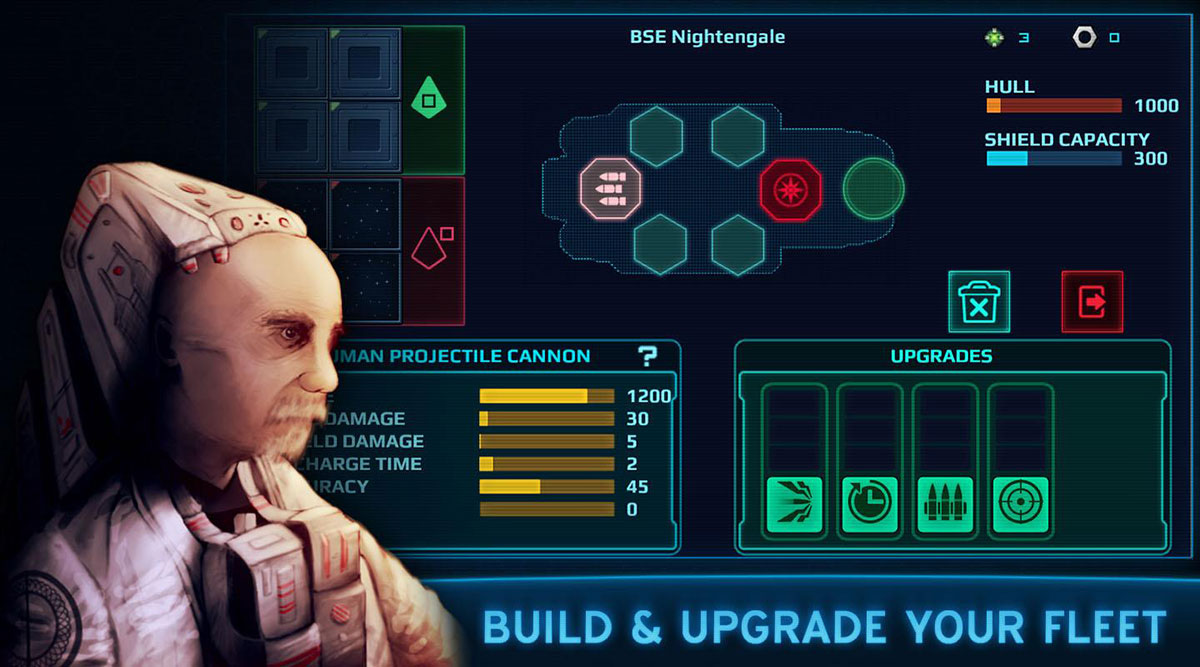 Some of the planned improvements and additions to the game consist of new and improved artwork, three new races (The Celestials, The Schillae, and The Unknown), a lot more missions, plenty of new Drones and Turrets, and even more ships to unlock. There is a lot in the works and some of it has already arrived in the first part of the update. The next big part of this update will be arriving sometime in February/March 2016.

If you don’t have this game yet but do want to snag a copy of it, Battlestation: Harbinger is actually on sale right now for 50% off for a limited time. So you can grab a copy for $1.99 while on sale. We will post an update once Part 2 arrives.