Glu Mobile has already released a few mobile games featuring well-known celebrities, which have done fairly well for the company already. The next addition to Glu’s celebrity catalog is award-winning chef Gordon Ramsey who will be getting his own mobile game, thanks to a new partnership with Glu.

This will be Glu Mobile’s first chef and the exclusive agreement covers Ramsay’s name, image, likeness, voice, and creative direction. While we have no details about the game itself, Glu did release a statement that hints at what kind of game this could end up being.

I’m thrilled to welcome undoubtedly the most recognizable and accomplished figure in the culinary world to Glu’s family of celebrity partners. We believe that the combination of Gordon’s global fan base and Glu’s leadership in the time-management genre with titles like Cooking Dash and Diner Dash make this partnership a recipe for success. – Niccolo de Masi, Glu Chairman and CEO 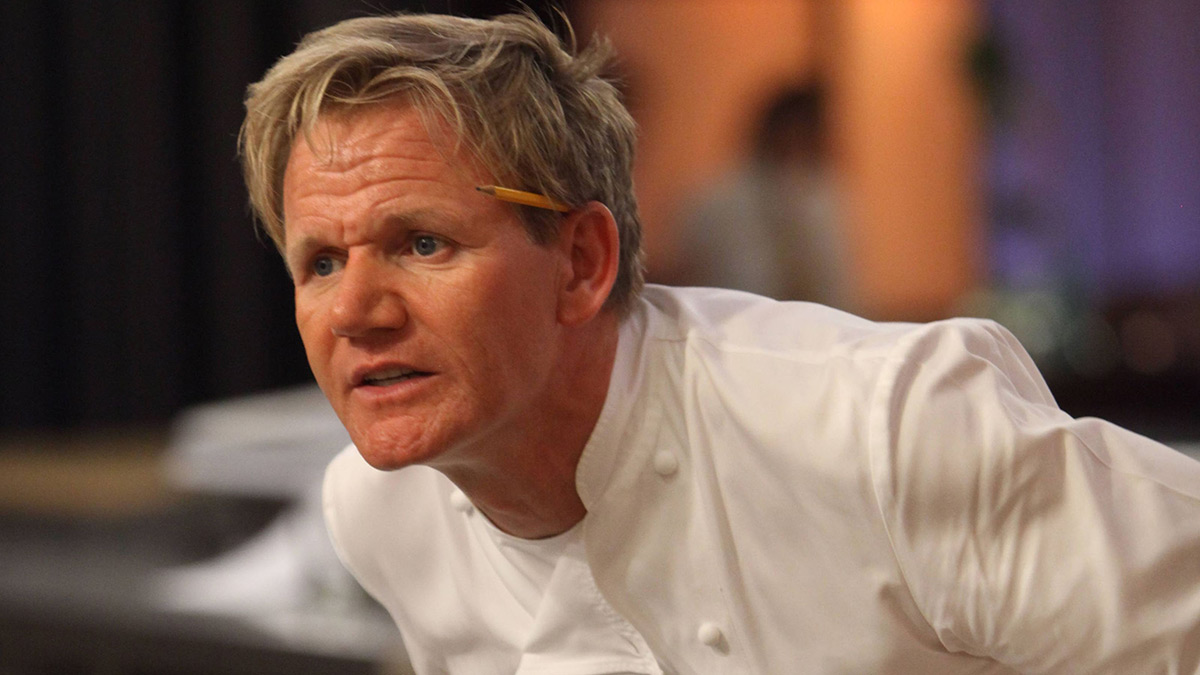 Gordon Ramsey on the verge of expressing himself

While the above statement doesn’t confirm what type of game this will be, it does give us a good idea that it will be a time management type of title, more than likely dealing with cooking meals. Unfortunately, we are going to guess that Gordon Ramsey’s ‘colorful’ way of pointing out where people can improve on their cooking/restaurants won’t be making an appearance in this game. We will probably get a toned down Gordon Ramsey.

The upcoming Gordon Ramsey game will be landing on mobile devices sometime this Summer. We will post an update once more details are released.