HTPD: Force of Law from Cats Who Play is an upcoming multi-platform tactical strategy game

Developers going by the name of Cats Who Play, which is an entertaining name in itself, has announced that their multi-platform tactical strategy game called HTPD: Force of Law will be launching onto Android, PC, Linux, and iOS soon. The HTPD part of the game’s name stands for High Town Police Department.

In this game players will be living in an futuristic cyberpunk type of world which happens to be ruled by the police. You won’t be playing as someone going up against the police, but instead you’ll be taking over the duties of a head of a police station. Everything starts off small and you’ll be tasked with trying to keep your neighborhood safe. This expands later on in the game to cover the entire world. 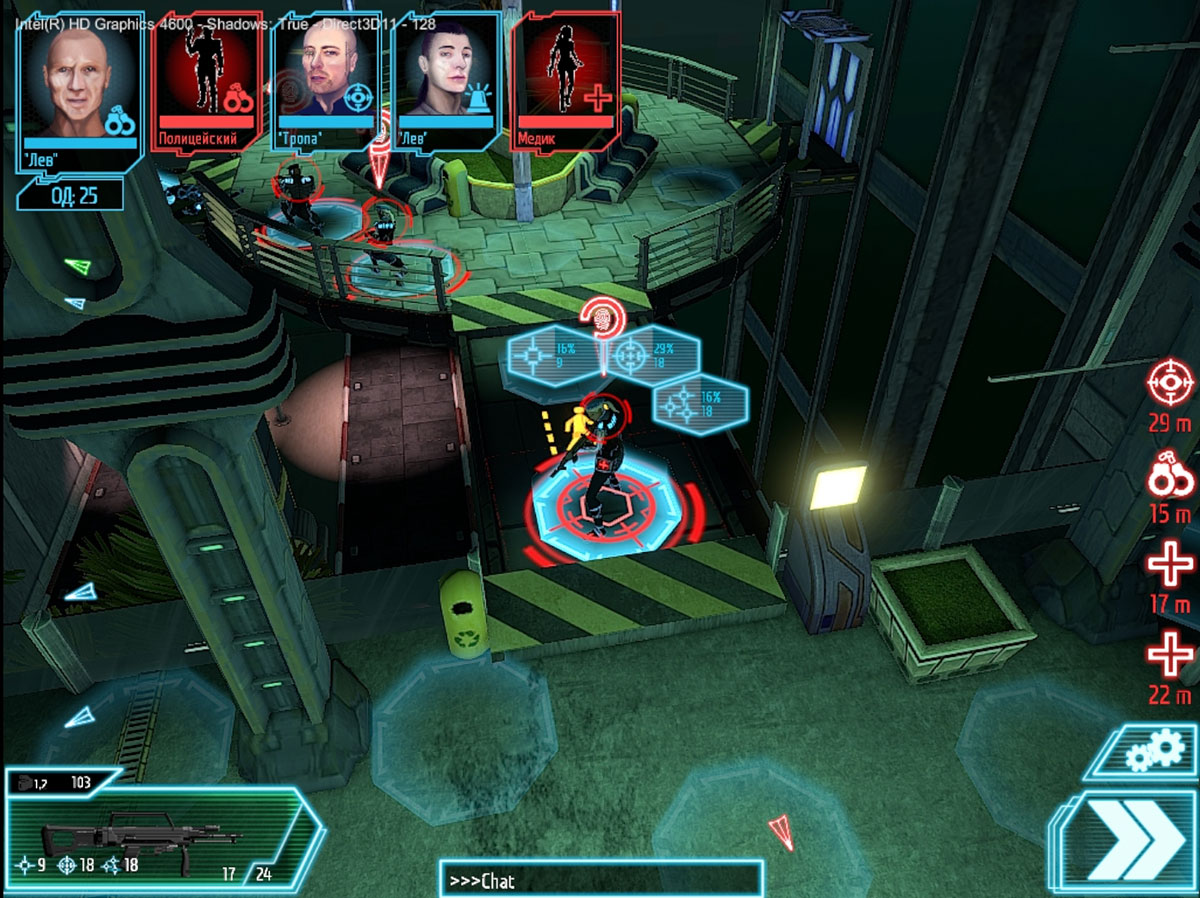 Since you are the head of your police department, you’ll be in charge of building new facilities, recruiting new police and sending your force out to patrol and keep the area safe, and build/improve new weapons and equipment for your force to use. When a crime does happen, the game moves out of the sim part of the game and into the tactical combat phase. You’ll be in control of the actual squad of police that is at the scene of the crime and will need to deal with what’s going on, whether that is just arresting someone, or taking out a group of armed criminals.

HTPD: Force of Law will be an online game with short gaming sessions possible to keep it mobile friendly. Of course you can sit down and play as long as you choose to. This also means you will be able to interact with other players online as well. When HTPD: Force of Law arrives, it will be available for download on all platforms for free. This game is slated for release in Q2 2016. You can check out additional screenshots below. 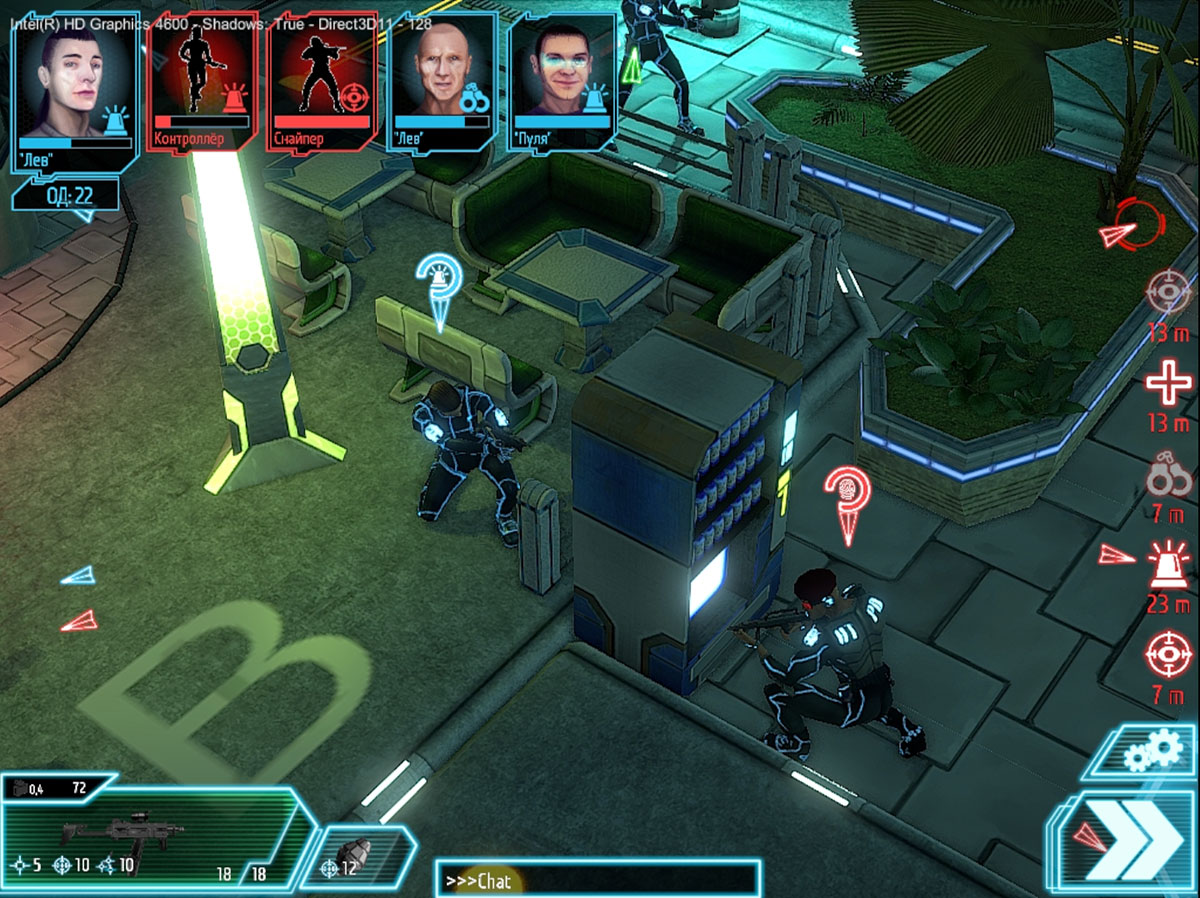 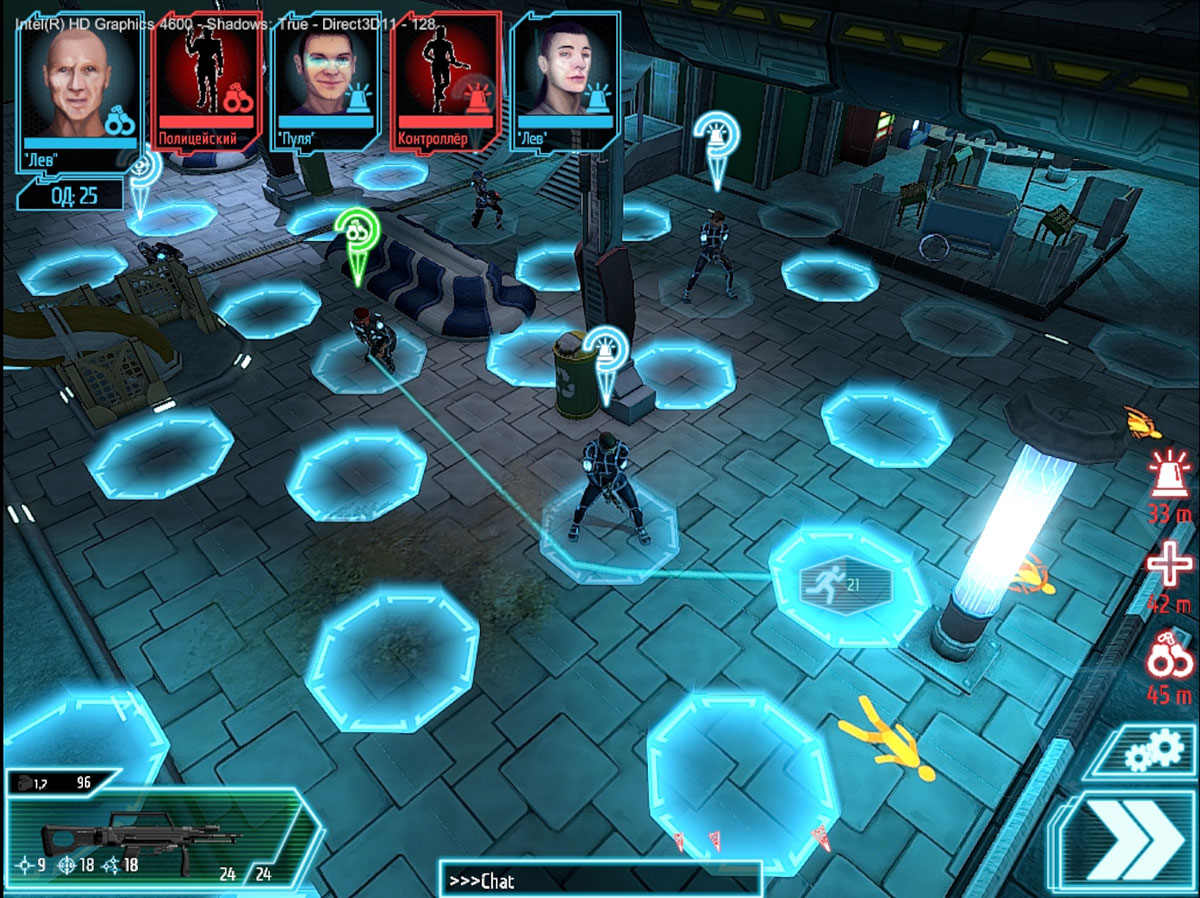 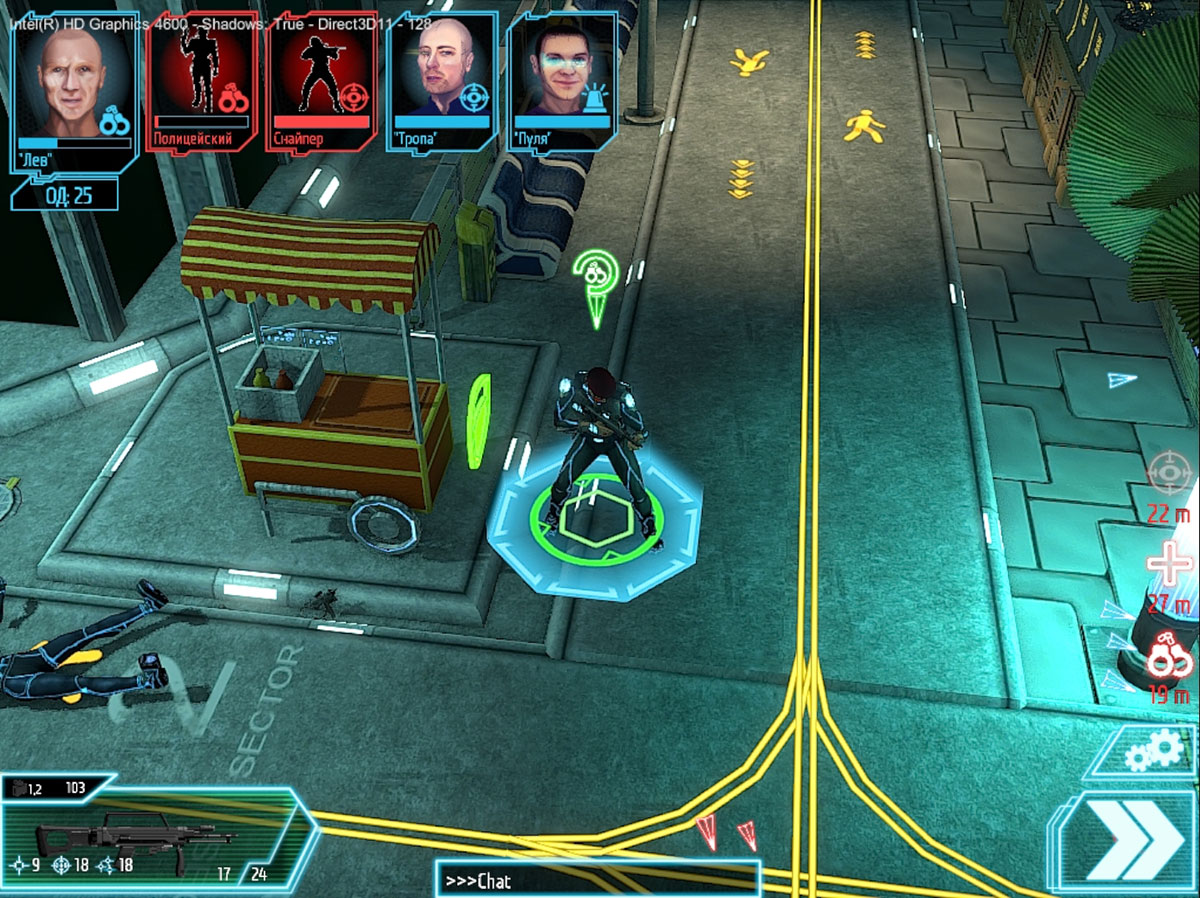 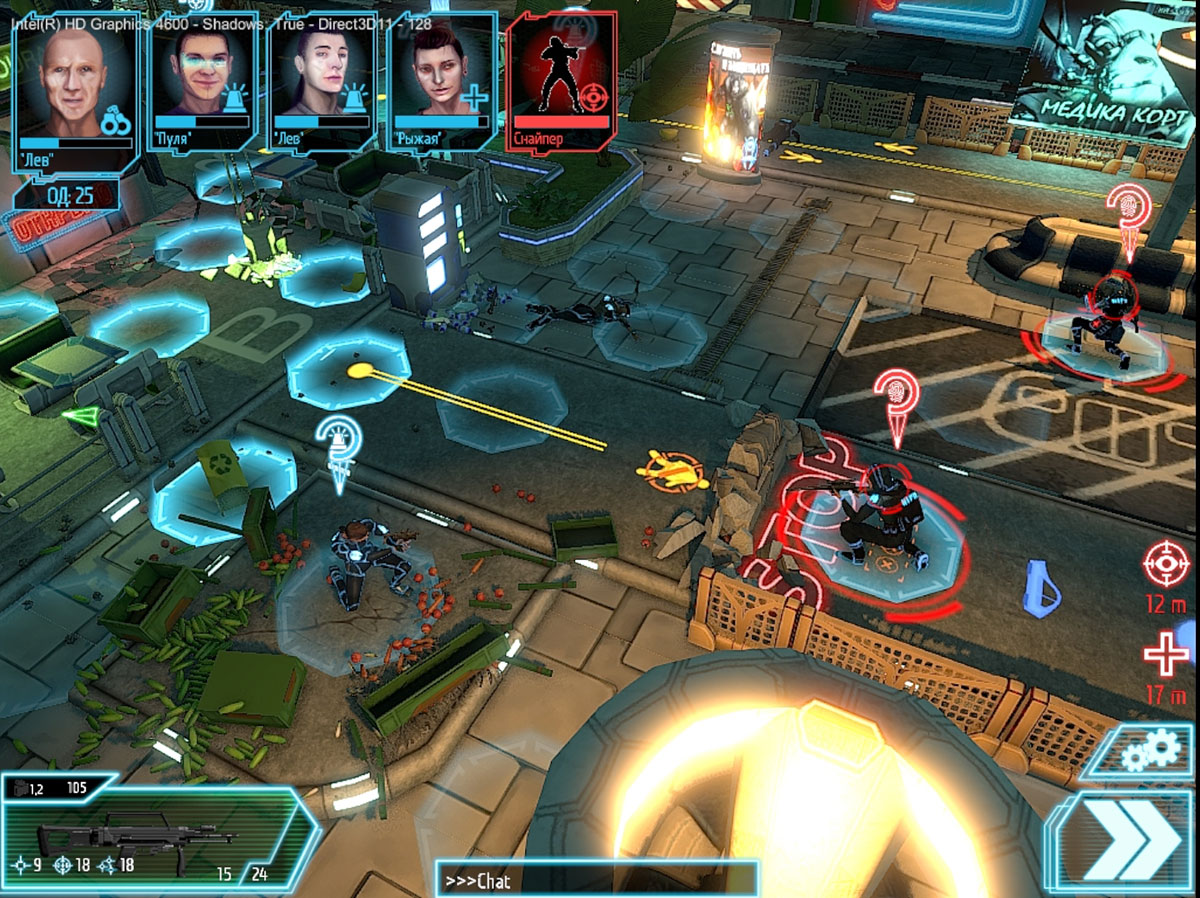