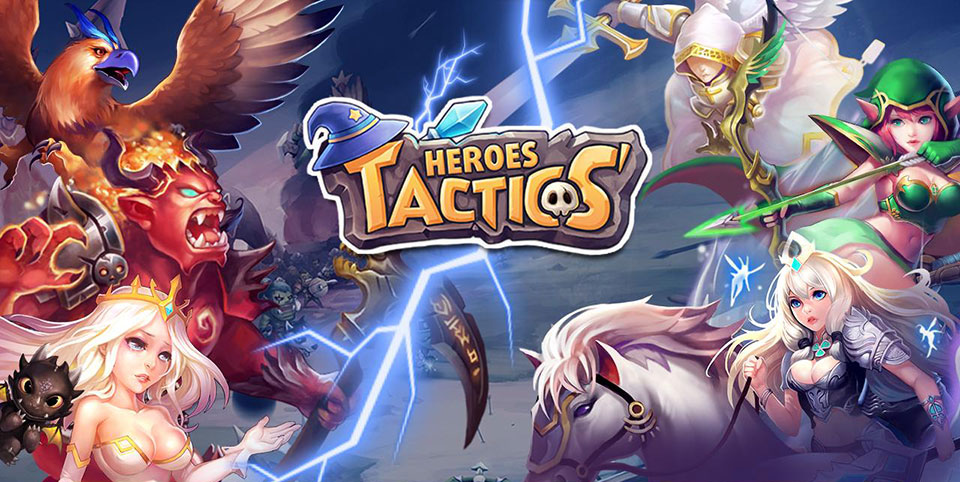 Camex Games has released a pretty big update for their Heroes Tactics: Mythiventures game on Google Play. This particular game is tactical multiplayer collectible RPG where players set up a group of heroes that they will command, before heading out to complete quests, receive rewards, or beat other players in PvP. Players also have TCG mechanics to learn as your characters have support card, such as spells and field relics that they can use.

This update adds a fair bit of content to Heroes Tactics including a rather large boss fight where up to 50 players can partake in the fight. This fight can be found under the Guild Boss Fight mode. Guilds also now have their own store that members can use. Guilds become available for players who are at least level 20. There’s a new Heroic difficulty mode now for an additional challenge. 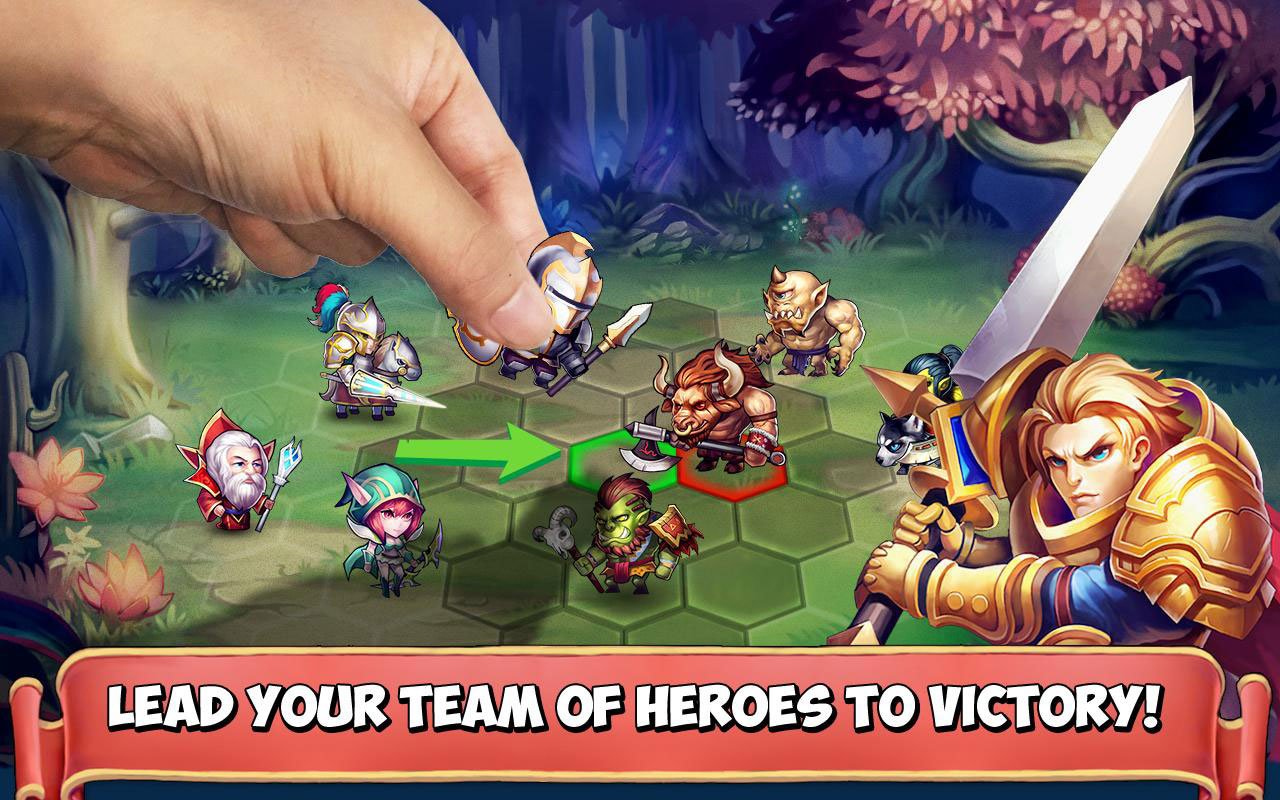 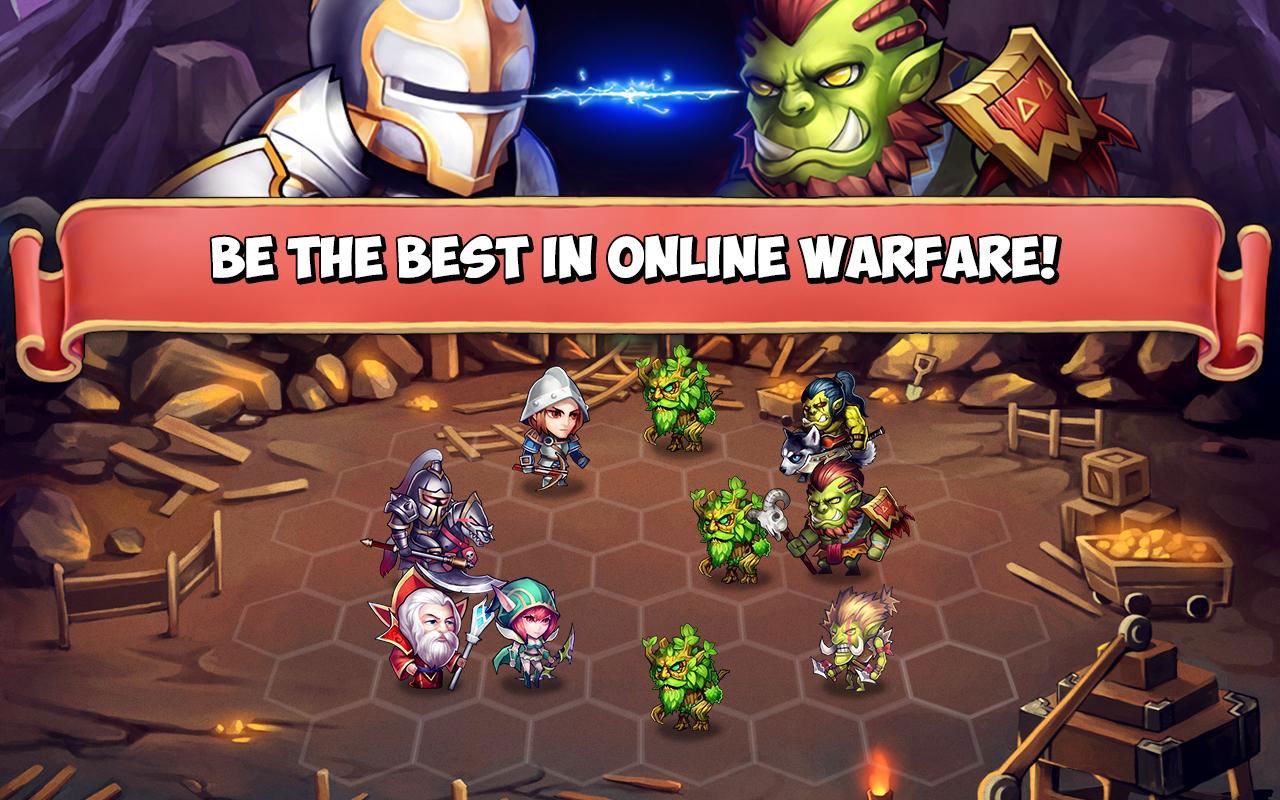 The Scrimmage Towers now have a lot of new levels added to it, in case you’ve already mastered the current version of that game mode. Lastly, there is a new hero added to the game, that being Gladius the Dragon. For those of you who play Heroes Tactics, the update is now available for download. Anyone wanting to snag a copy of this game can do so for free.