Back in November of last year, we reported on a new eSports game called Crisis Action that would be getting a Western release on Android soon. Well it looks like that release is nearing as the developers have announced the first beta testing phase for Crisis Action on Android.

For those of you who missed our previous coverage about this game, Crisis Action is a multiplayer cross-platform FPS game geared towards eSports matches. The game’s already been released over in China and Taiwan, where it has done quite well for itself with around 120 million users. As you can tell from the screenshots, this game is decently influenced by similar games like Counter-Strike. Still, there are some unique features with this title including full weapon customization and a character upgrade system. 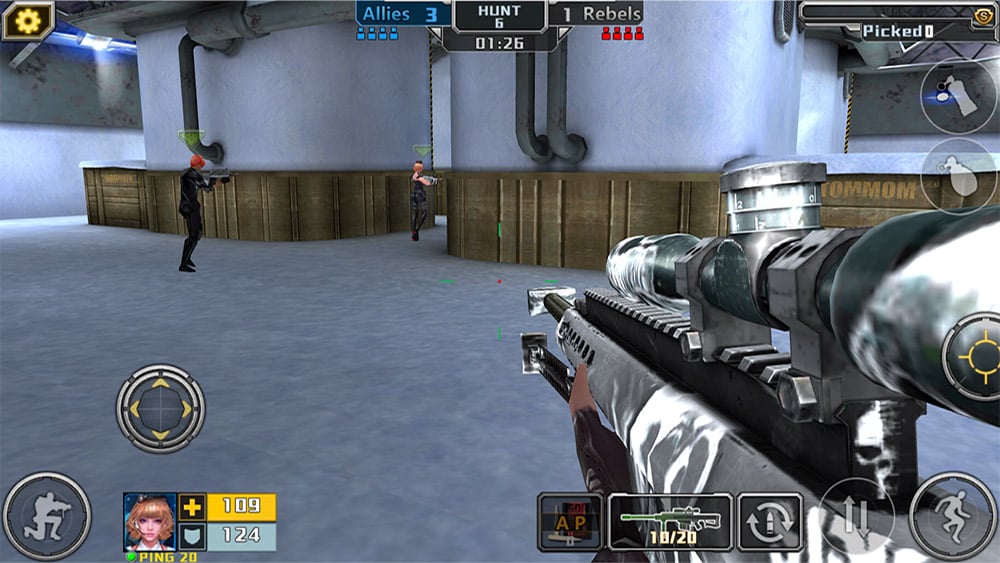 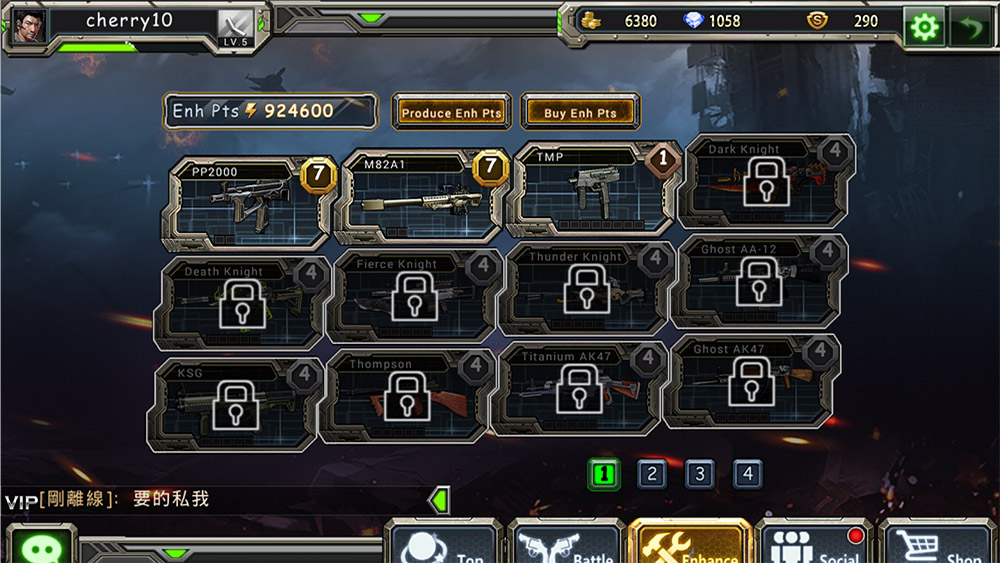 The matches for this game in the eSports side of things are well funded as well. So far the game has offered up over $2 million in prizes already. It’d be safe to assume that will go up drastically with a Western release. This game was slated for its Western release by the end of last year, but as you can tell, things are a bit behind. The beta sign-ups are live now for Crisis Action and those of you who do sign up will receive “a wealth of in-game bonuses including the limited-edition deadly WA2000 sniper rifle and the Glock 18 pistol, as well as a huge in-game currency boost“. Also, 3 lucky beta players will win a True Depth 3D bluetooth gaming controller.

For those of you interested in signing up for Crisis Action, you can do so through the link below, which is just downloading the game. We will be signing up as well so if you want to wait and see us playing the game live on our stream, you can do that too.