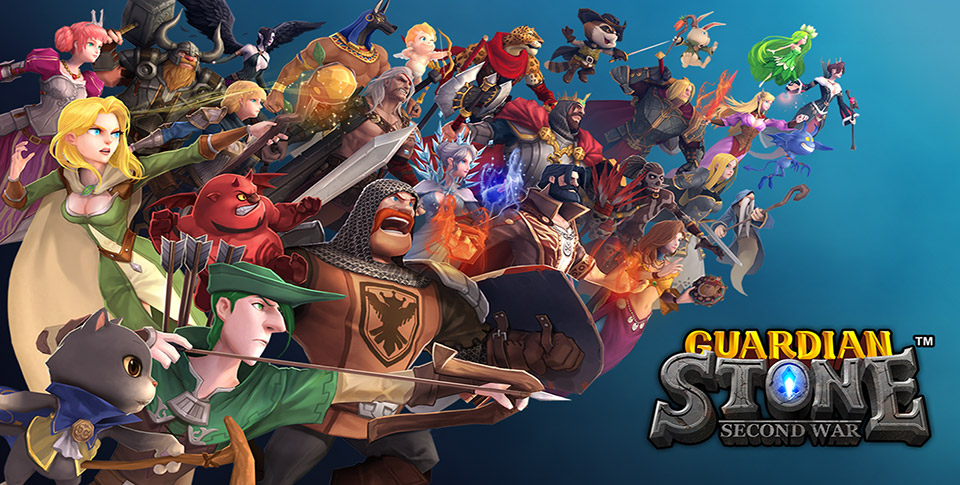 Back in June we reported on NHN Entertainment and Toast’s upcoming game Guardian Stone which was coming to Android soon and had pre-registration going live that day. Well now the game is available in select regions for Android gamers as part of a limited soft launch ahead of the game’s full launch.

[UPDATE: Wednesday, January 20th – 10:53 PM, PST] NHN Entertainment and Toast have finally released Guardian Stone. The game soft-launched late last year. If you didn’t get in on the beta, or weren’t in an area where the soft-launch occurred, you now have the opportunity to play the game. The reviews thus far have been pretty good. The game is free to play and has optional in-app purchases. The link to download the game can be found at the end of this article.

For those of you who missed our previous coverage, Guardian Stone is an Action-RPG title where players assume the role as one of the classic dungeon-crawling heroes (Warrior, Ranger, or Sorceress). Each one is accompanied by their own unique warrior spirit called a Guardian to start off with, but there is over 65 of them to collect. Both you and your Guardian are out searching for the mysterious Guardian Stones. Along the way players will be leveling up their characters, their Guardian, and upgrading their gear as well. There’s both single-player and multiplayer content available as well. 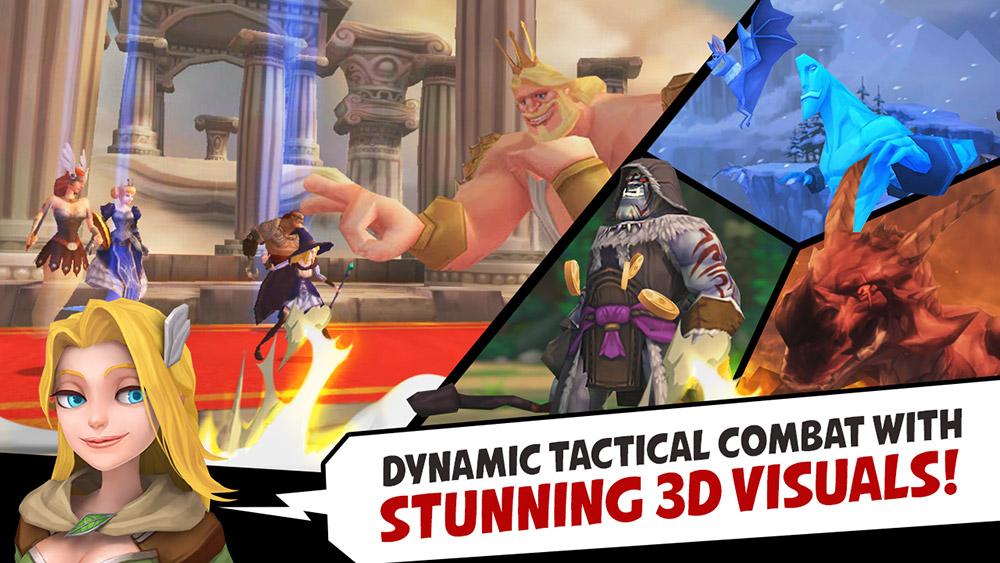 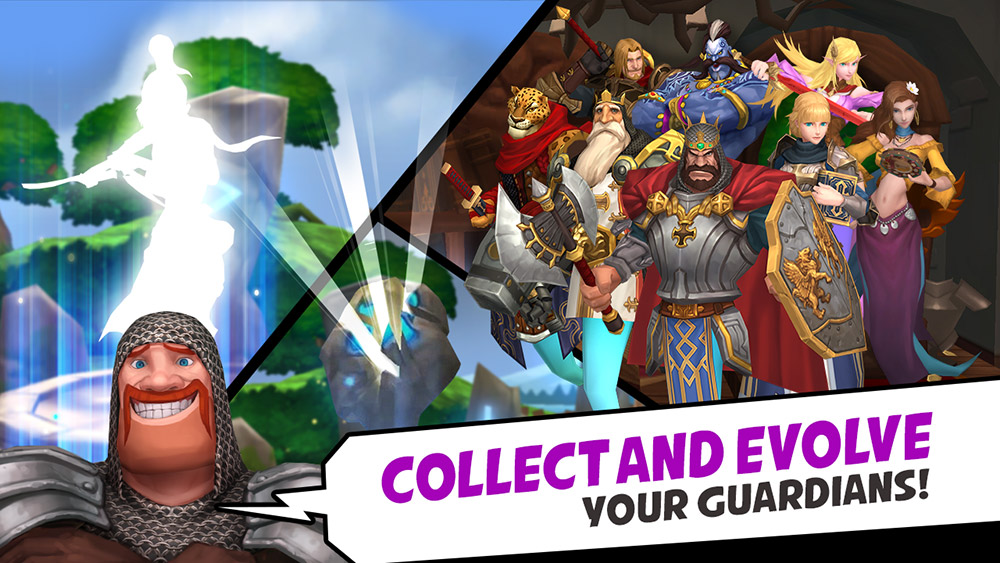 Guardian Stone has undergone a lot of changes since beta, but all of them seem to be improving the game a lot. Now with the game’s soft launch starting up, the wait to actually play this game is finally coming to a close. If you live in Canada, Australia, Singapore, Denmark, Netherlands, Malaysia, Indonesia, Sweden, or the Philippines, you can download Guardian Stone off of Google Play right now. The rest of us will have to wait until the game’s full launch.