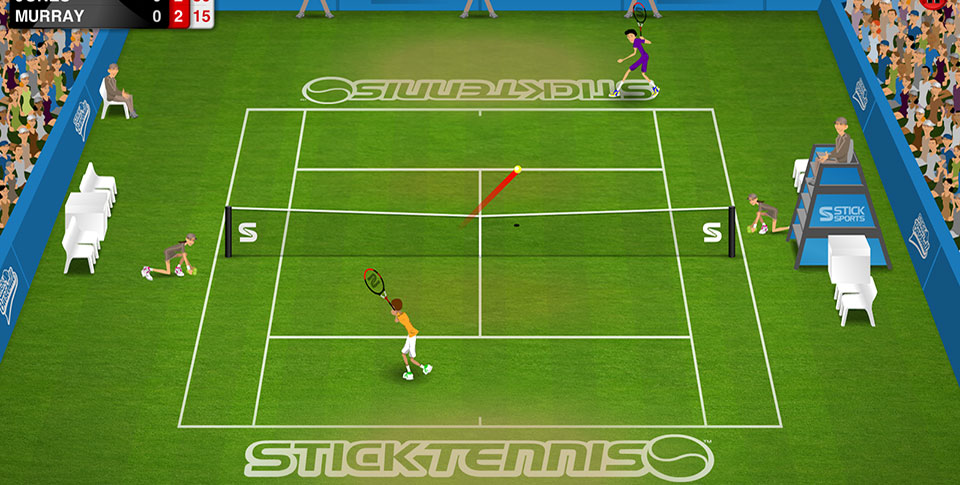 Stick Sports, developers of the rather popular Stick Tennis Tour game, have released a big update for that game today. The update adds quite a lot of content to Stick Tennis Tour, with everything from new upgrades, new opponents, courts and more arriving with it.

According to the developers, this update was heavily influenced by the Stick Sport community, is which always good to hear. This big update adds over 40 new detailed courts to play on, with an additional 180 new tour opponents to beat, or attempt to beat. Each of these new opponents have their own play style and attributes that you’ll need to learn. Players will now also be able to rally with the all time greats and test their skills against some of the best players the tennis world. 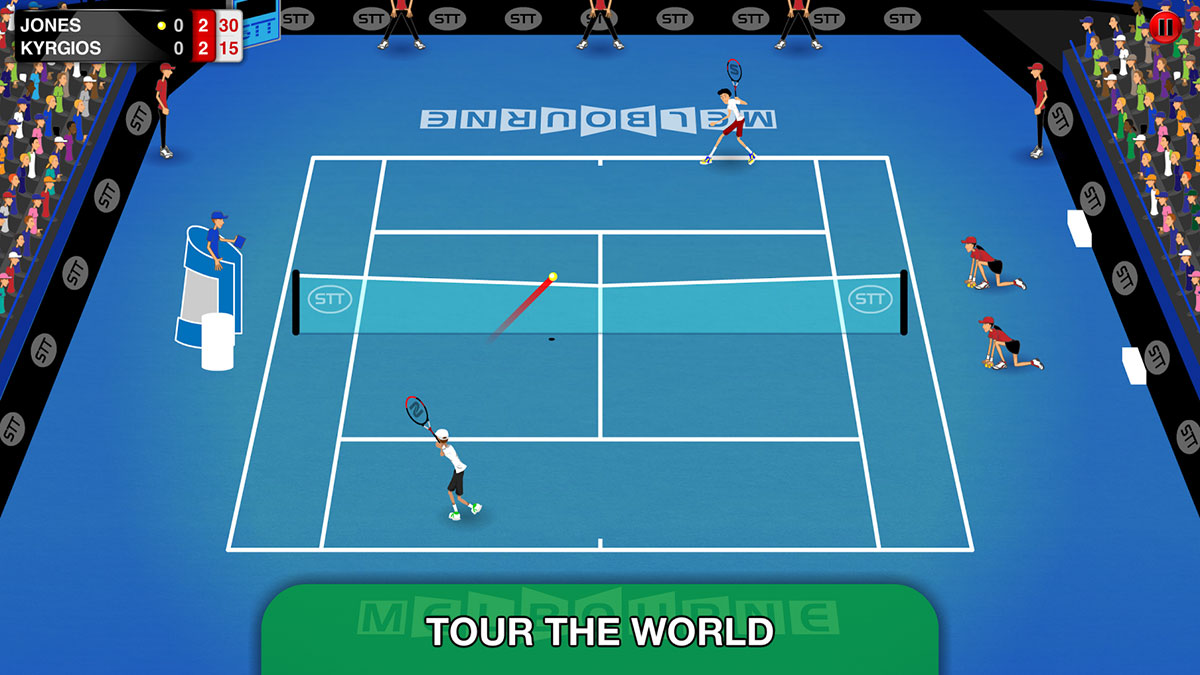 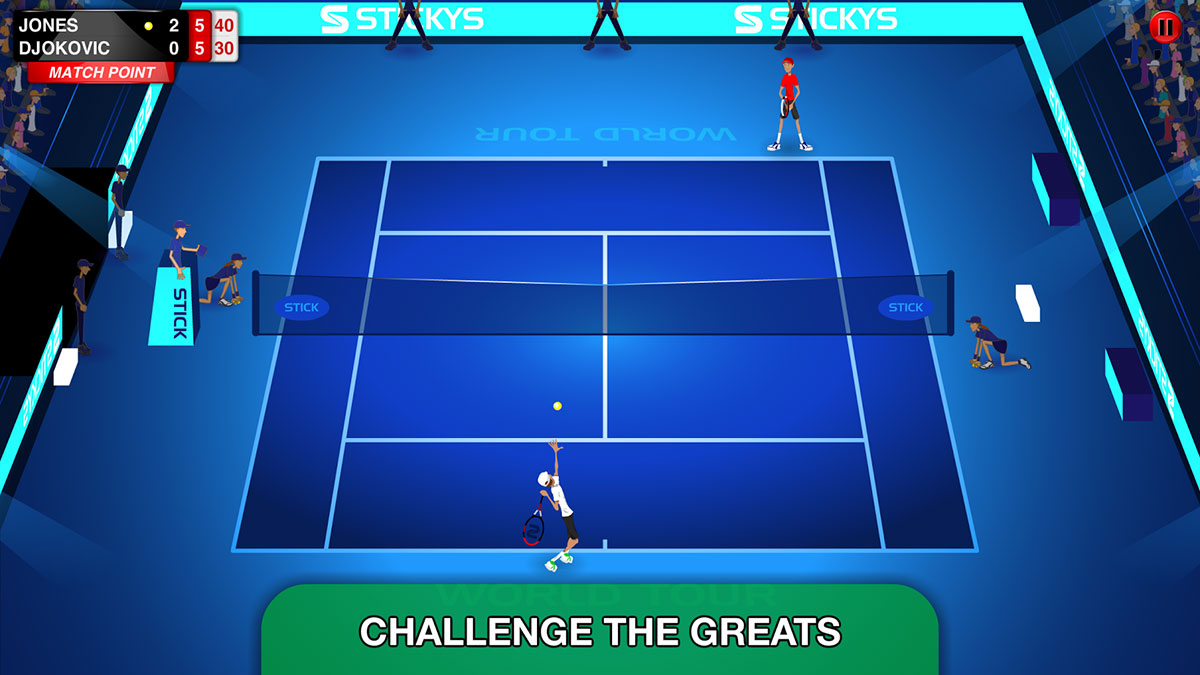 This update also adds new daily events and challenges for players to try and successfully complete, including simulated challenges modeled directly from events in the Australian Open.

These Daily Challenges will be extremely dynamic and reactive to live action scenarios taking place at the Australian Open and the Stick Sports team of developers will be able to update a new simulated challenge within minutes of it happening. – Stick Sports Team

For those of you who play Stick Tennis Tour, this update is now available for download. If you don’t have this game, you can snag a copy of it off of Google Play for free.