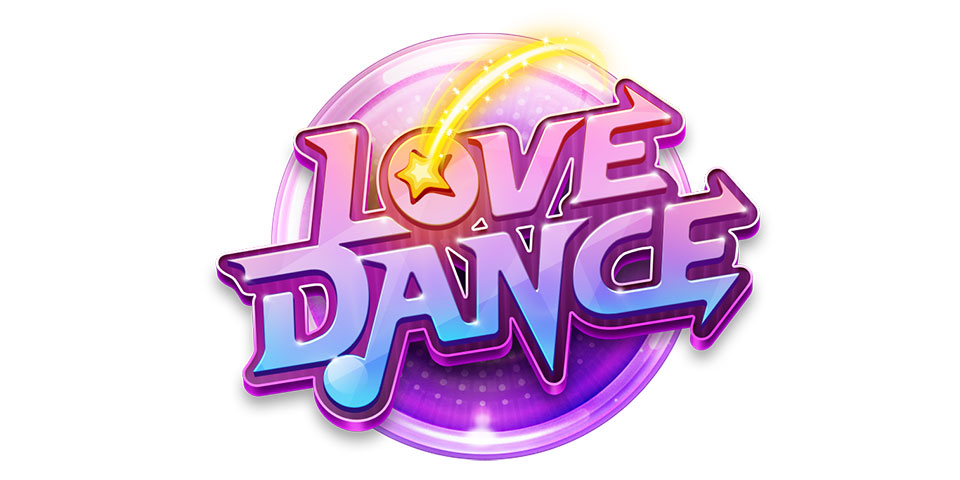 The rather popular rhythm-based dancing game called Love Dance from Cubinet International will be getting a pretty large update, called The Next Stage, in the very near future. For those of you not familiar with this game, Love Dance is a full 3D dancing game with all genres of music and dancing styles being present.

Just like most rhythm games, you’ll need to make your character dance as perfectly as you can to the rhythm of the song that happens to be playing. This is done by tapping and doing swipe gestures on the screen in time with the music when the moves appear. Most of the dancing in this game, however, is either with another player, or in a group, which is something you don’t see in most games of this nature.

The update for Love Dance will bring with it a new Idol Showdown mode. This will be a weekly contest that is based off of your popularity. So yes, it’s a popularity contest. The Top 10 Idols each week will receive premium in-game currency as a reward. 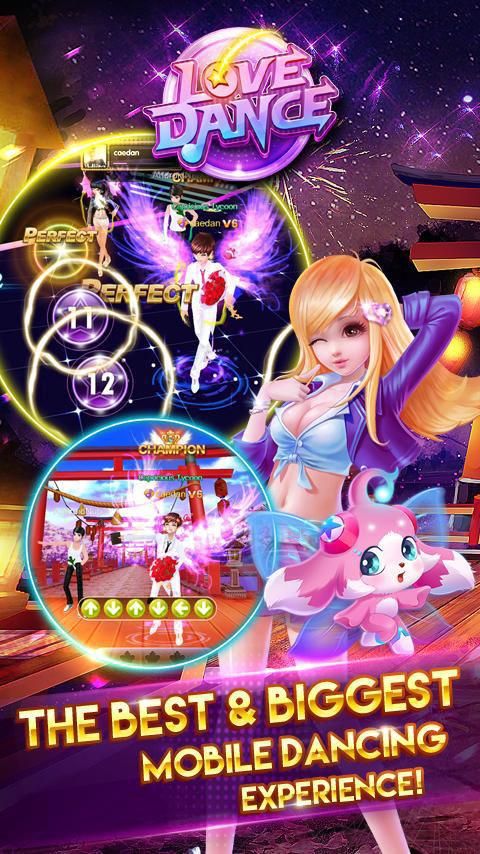 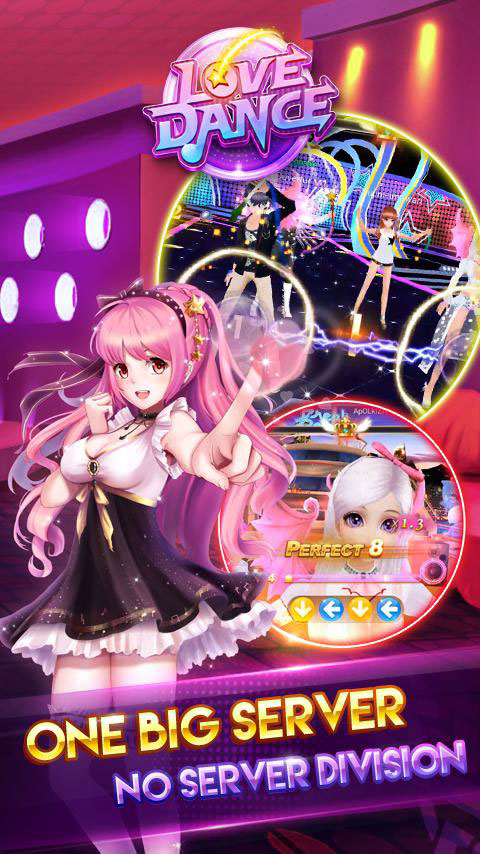 Another new feature is called the Sky Ladder Arena. In this mode players will earn stars and in doing so, advance through different tiers. There’s a total of six tiers to work your way through: Bronze, Silver, Gold, Platinum, Diamond, and Legendary. Each tier also consists of level I-V, with V as the lowest and I as the highest. Top 10 players at the end of each season will receive rewards.

Outside of the two new modes there is a slew of new additions, tweaks, and adjustments coming to Love Dance. For starters, there is a bunch of new songs being added as well as new fashions. New achievements and titles are also arriving with the update. A blueprint preview function as well as random Blueprint loot on Red Carpet Boss Stage being added, and a bunch of other goodies.

As for when this update will arrive, there is no exact release date announced right now, only that it will be arriving in ‘the coming days’. We’ll post an update when it does arrive. For those of you interested in checking this game out, you can grab a copy off of Google Play for free.