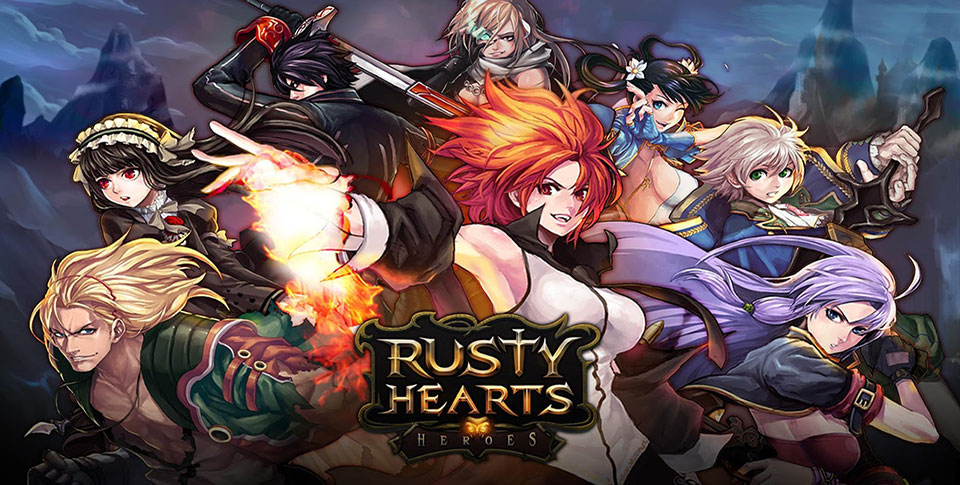 When we report on soft launches or limited location launches, one place it never includes is the USA.  RustyHearts Heroes is a mobile spin-off version of the MMRPG called Rusty Heroes, published here in North America by Perfect World. If that name sounds familiar, it’s because they also publish a few other well-known games including another one getting a mobile version called Torchlight Mobile.

This is actually the second limited release for RustyHearts Heroes, with the first one not including the US. This would indicate that the game should be seeing a global release in the near future. This particular game is an Action-RPG title, not unlike its PC brethren, although not in the MMO way. The same characters in the PC game are also present in this one as well. 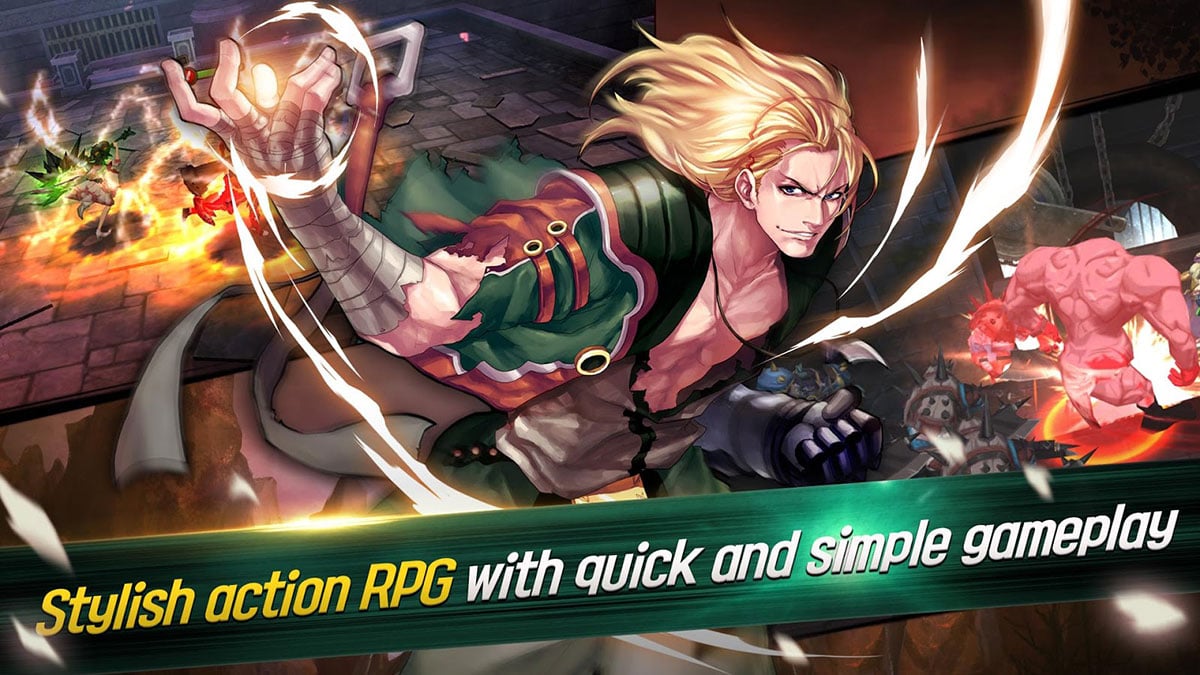 One thing that made Rusty Hearts (PC) fun was that it has an old school brawler type of feel to it with the combat. You can do combos with your attacks and chains of spacial moves, etc etc, all while working your way through the current dungeon you happen to be in. Each character has a few different attributes (STR, DEX or Magic) that you can increase when you level up, letting you customize your build as you get stronger. Visually, the game has a heavy anime look to everything and the same goes for this mobile spin-off. 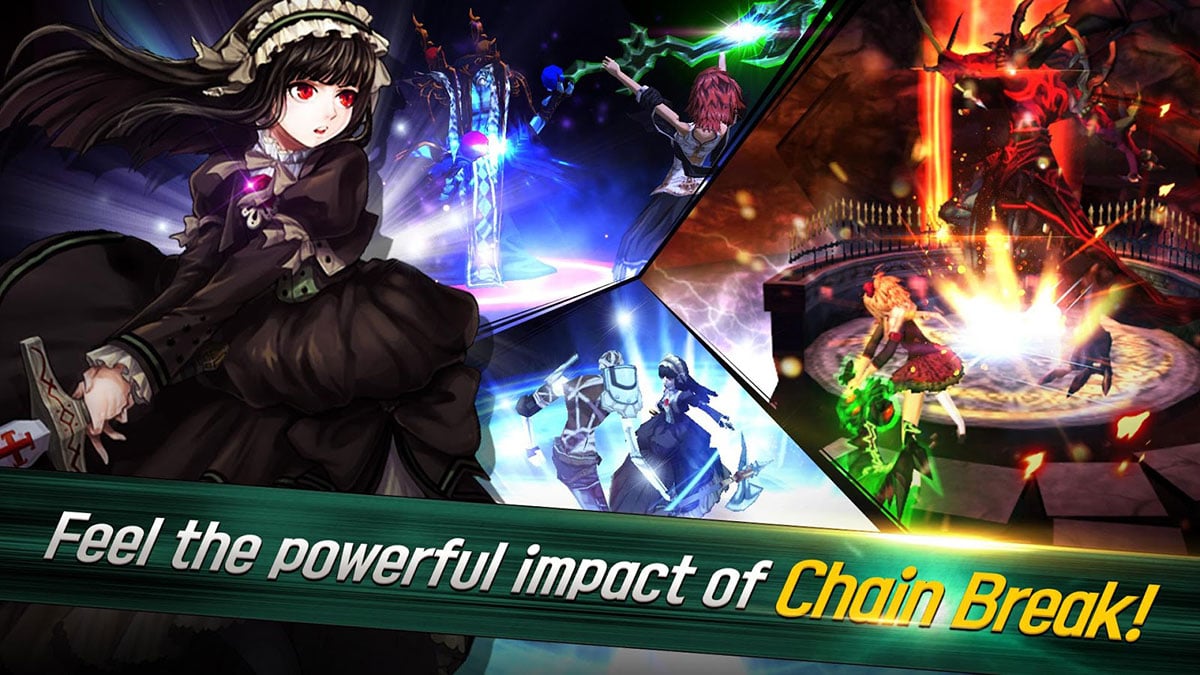 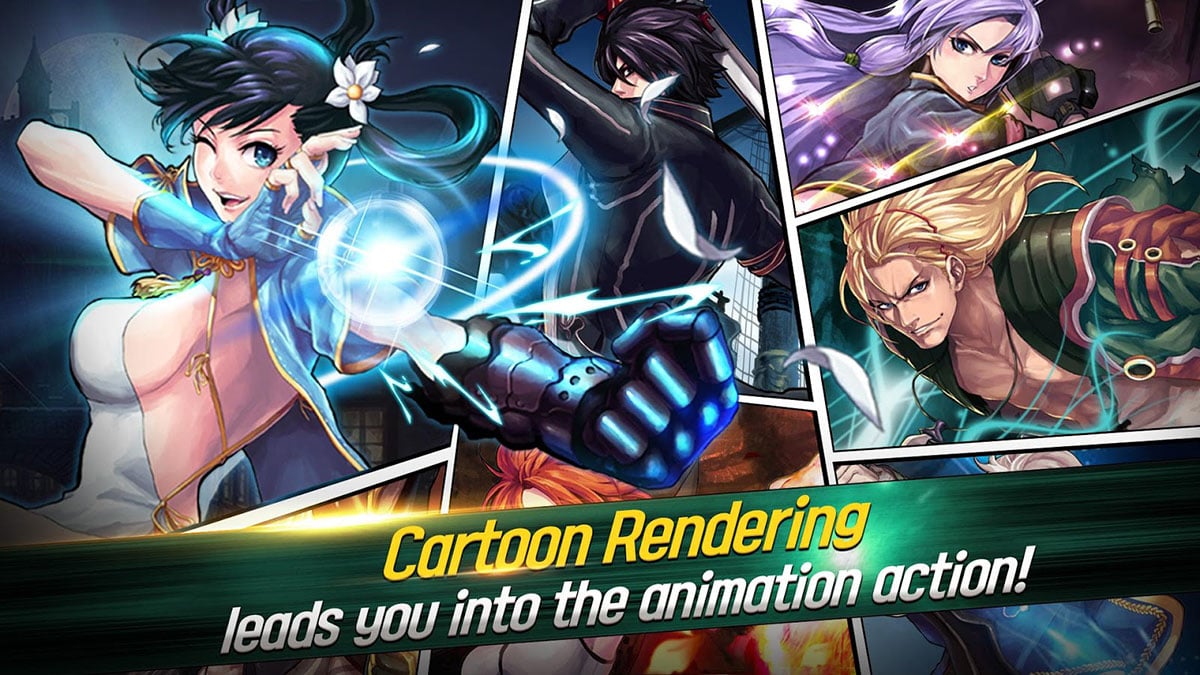 While we don’t have an official global launch date for RustyHearts Heroes, we can’t imagine that it would be too long from now, especially with the US being involved in the limited release. We’ve contacted the developers to find out more and will post an update when we hear back. If you’re in one of the available regions to download this game, you can do so for free and it does contain optional IAPs.

Do keep in mind that this is an early limited launch, so consider it a beta and that there are a few bugs. It also looks like there is a lot of ‘auto-attacking’ in this game. We will be doing a hands-on preview shortly and reporting back. As one of the original players of the PC version, I’m really hoping this isn’t true.

Thanks to MewMewGirl for the heads-up!