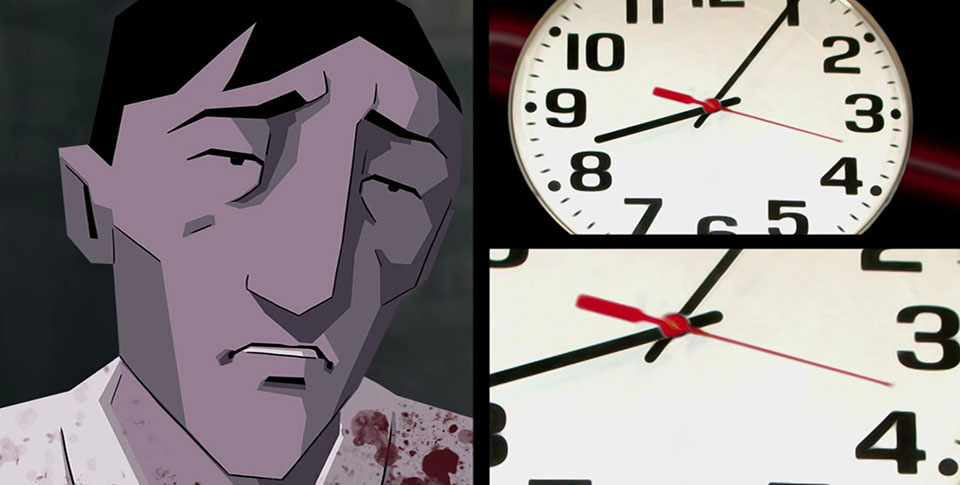 Within this world, players will assume the role of Michael, who has recently begun to display these unusual abilities, and therefore must race against the clock to use these abilities to stave off his own impending ooz-if-ication. 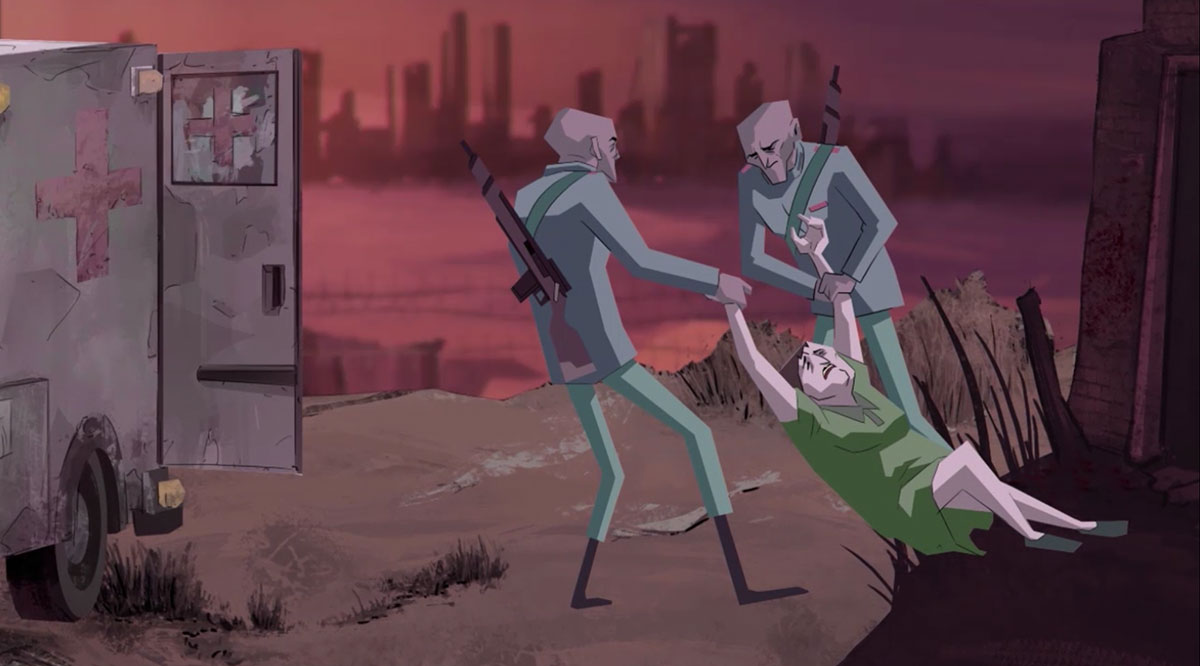 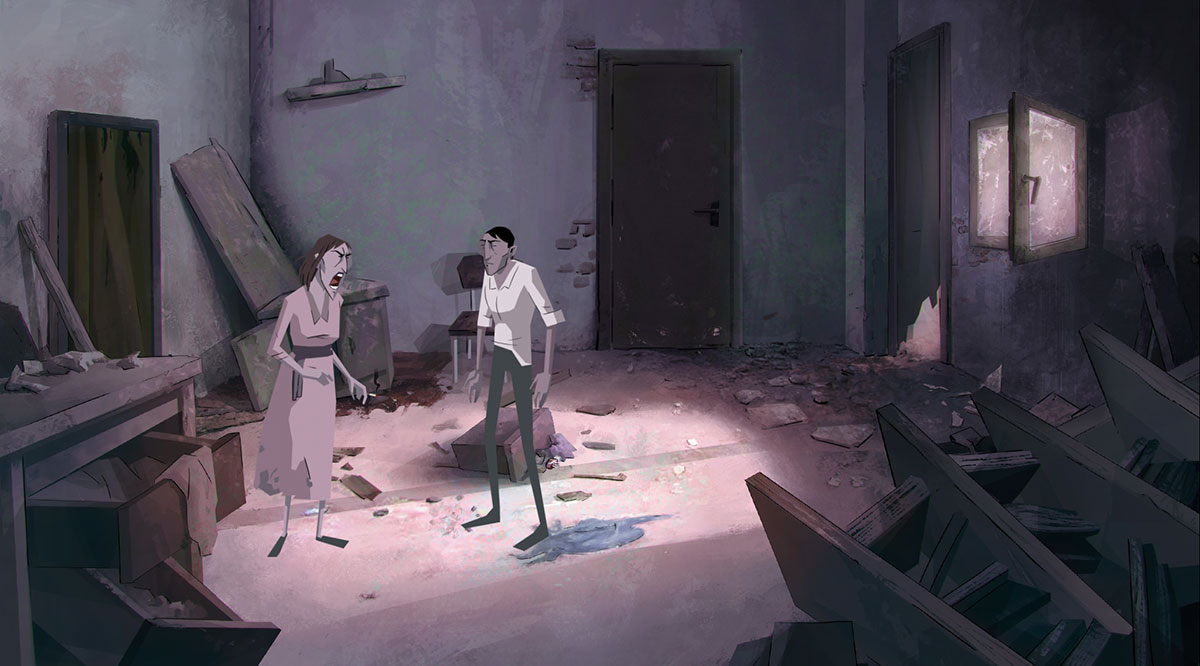 Dead Synchronicity is a point-and-click adventure game, with the developers saying that the style should be “a homage to dark adventure titles such as I Have No Mouth and I Must Scream and Sanitarium”, and uses hand drawn, 2D graphics. The game is available to tablets for the flat fee of $4.99. 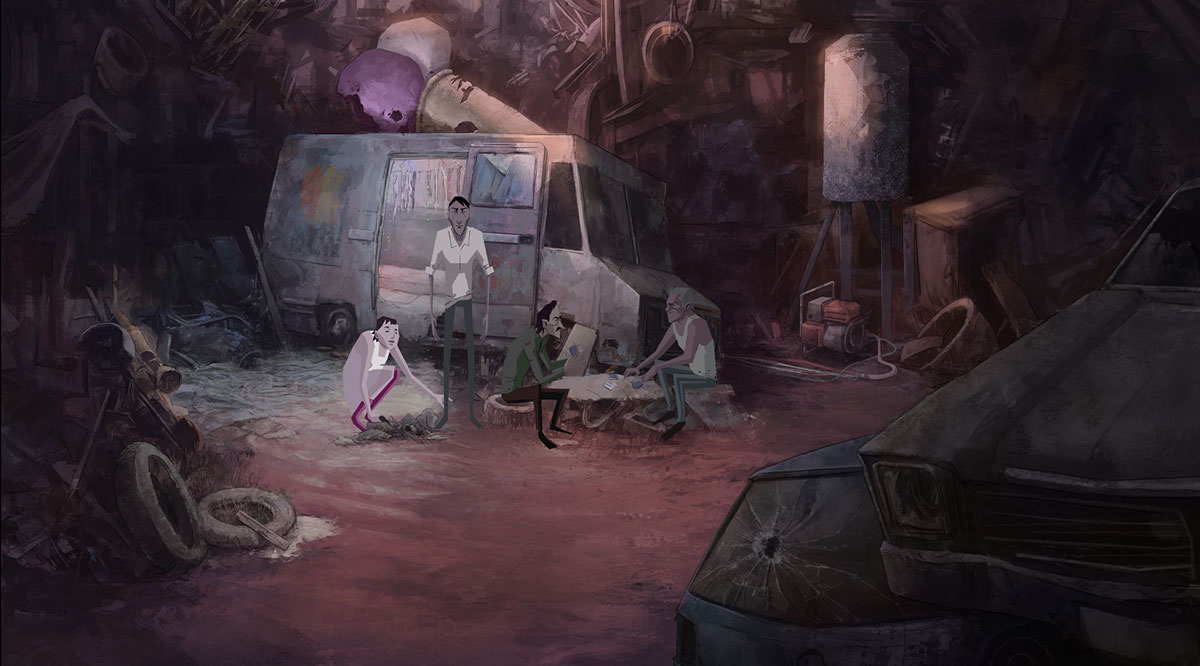 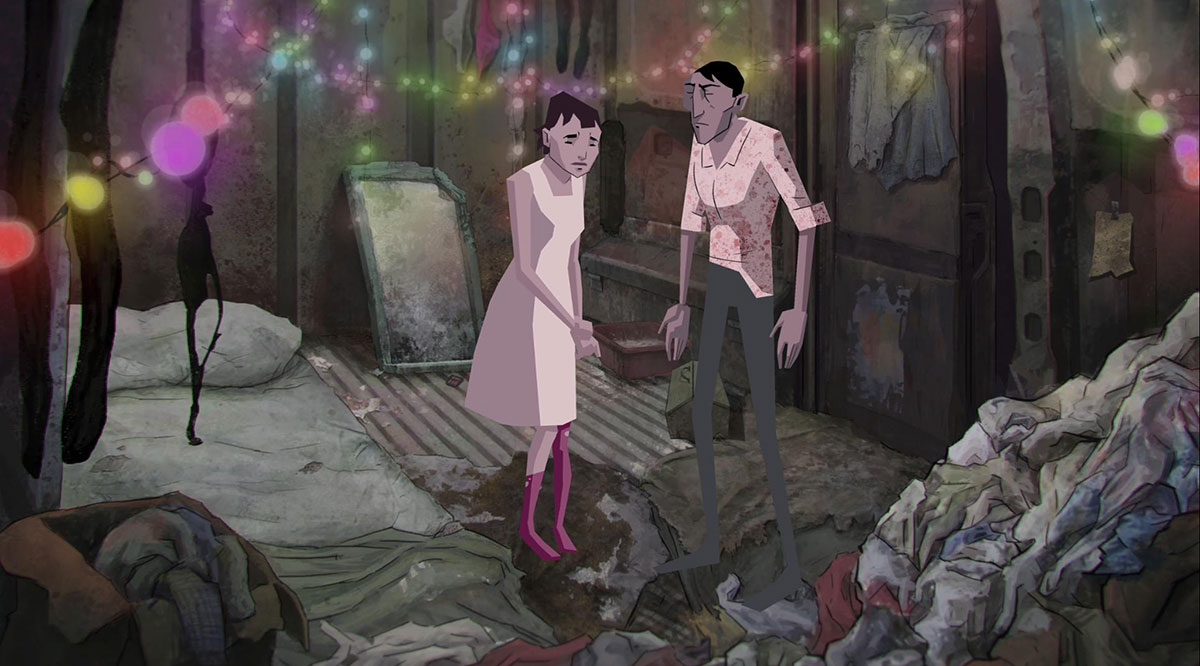