[UPDATE: Wednesday, January 20th – 10:36 PM – PST] If you haven’t had enough of the zombie craze already, Mob In Life has another game to add to your library. Zombie Zone is now available to download for free in the Google Play Store. The game does include optional in-app purchases. You can find the link to download the game at the end of this article.

In this game, players will be trying to survive as long as possible. This can be done either solo, or with a group of other people in your own Faction. Regardless of which way you go about it, you’ll need to kill zombies, get equipment, raise an army, and conquer areas around you. As you expand, you’ll need to either make friendly diplomatic agreements with surrounding players, or take over their area. 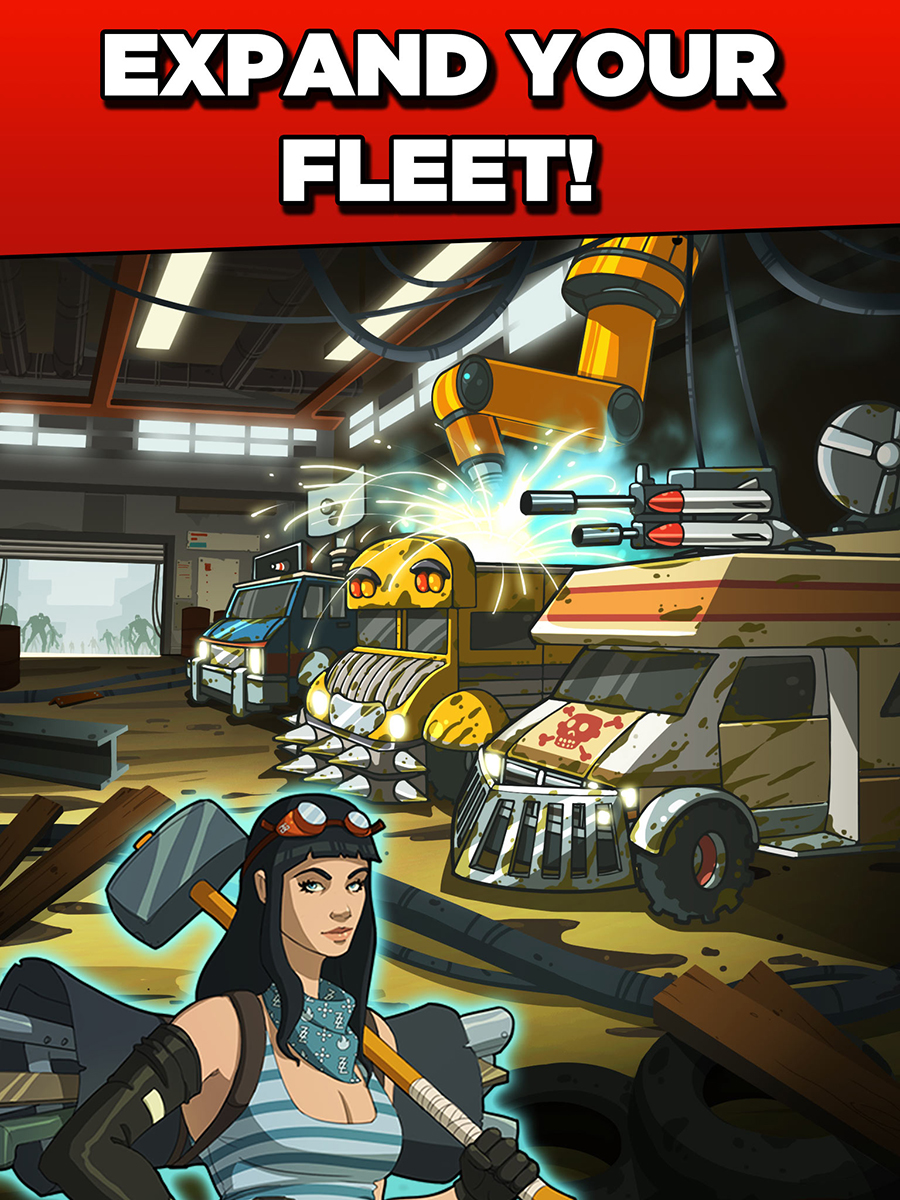 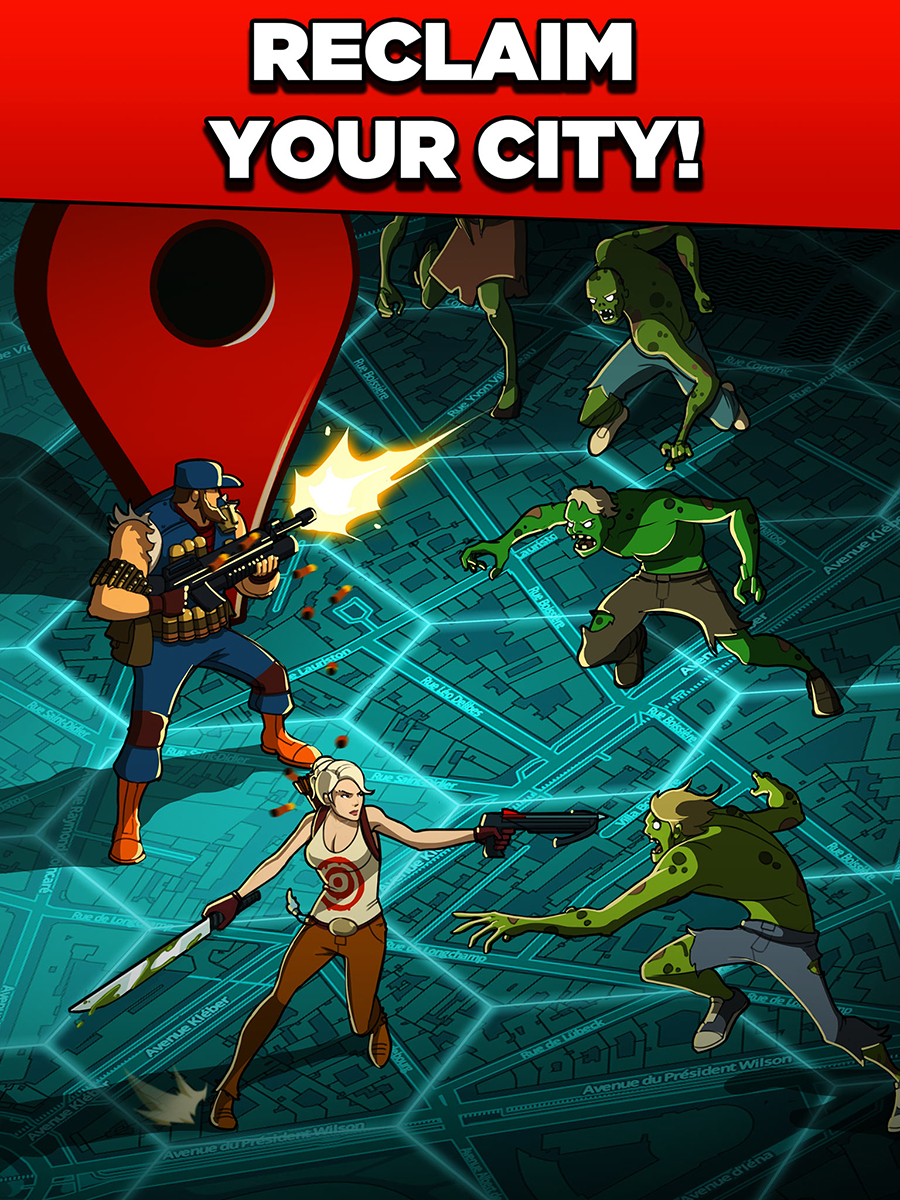 Players will also have to defend their own areas as well, especially during the night when zombie attacks happen a lot more frequently. You’ll need to upgrade buildings and defenses, vehicles, weapons, and so on. In other words, you’ll have both hostile players and zombies to deal with. Each week there’s special events that players can choose to partake in as well.

If you’re into zombie games and location-based titles, you may want to check this one out when it launches globally on January 20th, 2016. It will be free to download with optional IAPs available. You can also check out the game’s trailer below.