Super Undercover Slime Agent is an upcoming humor-filled platformer with a twist: No Jumping 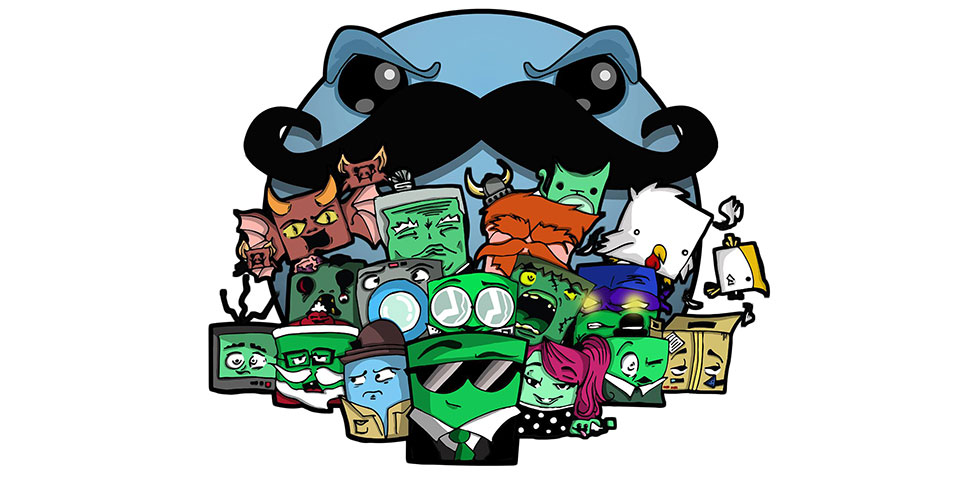 One of the mechanics usually required to play any type of platformer is the ability to jump. Meet Super Undercover Slime Agent, an upcoming platformer with plenty of humor and one really interesting twist to it, there’s no jumping involved. The good news… sort of… is that you can bounce a bit, which means you’ll need to master the skill of bouncing off things to clear gaps and the like.

Super Undercover Slime Agent is a speedrunning style of game. In other words, you have a variety of courses to try and complete, usually as fast as you possibly can. Since you can jump, players will have to utilize the bounce physics that are in this game to overcome gaps and other obstacles you would normally have to jump over. While this is fun in single-player, it is multiplayer (cross-platform) where the speed running becomes really fun.

– SUSA’s physics allow for a unique platforming experience.
– Save the world of slime from Mr.C by gathering stolen slime as your progress through the game, allowing the agent to change the world back to normal.
– Gather family members/friends to play in our Party mode on PC which will feature up to a 4 player and will be over Wifi on Mobile Devices.
– Create your own insane levels using the tools provided by the developers in the Map Creation area.
– Experience SUSA with touch screen controls, PC’s Keyboard or WiiU pad.

You can have up to three other players racing along side you in a match, with the fastest person completing the stage being the winner. There will always be news levels to race through as well, since this game will come with its own level editor. Of course if you want to stay in single-player you can. There’s even a hardcore mode in single-player for additional challenge.

Super Undercover Slime Agent was slated for release on PC and certain consoles, but the developers announced today that it will also be coming to mobile devices now as well. Unfortunately there’s no solid release date just yet, only that it is coming soon. We are waiting to hear back regarding pricing and an exact release date for the mobile version.