Beyond pure passing, players will also be able to upgrade their home stadium, upgrade players, use fireworks, and throw trick shots. The game boasts realistic weather as well, that includes both rain and snow. Players can even compete with their friends and unlock other game modes. 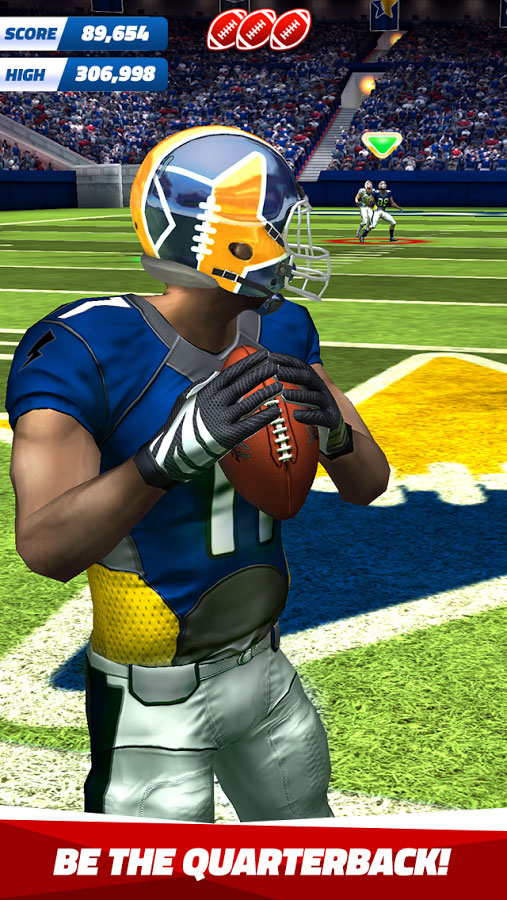 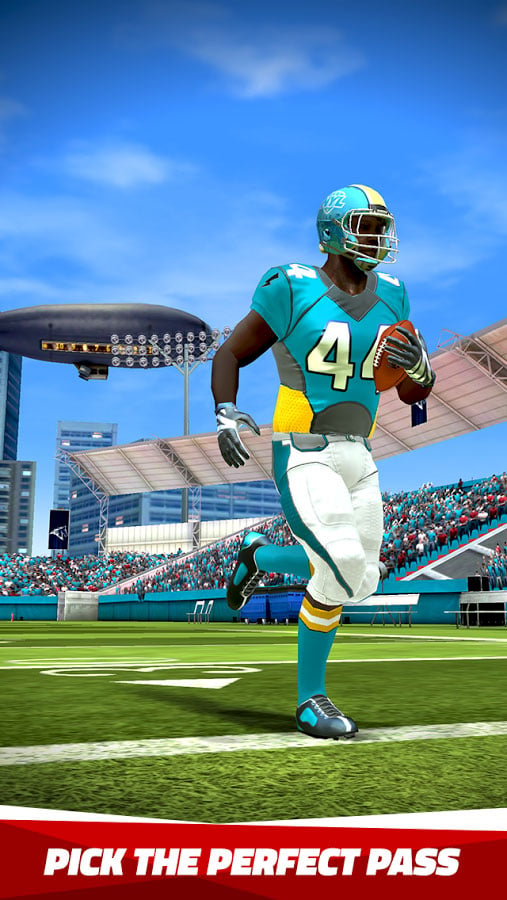 • Play as the Quarterback
• Multiple passing options
• Customize your player
• Compete with your friends
• Upgrade your stadium
• Challenging missions to play
• Amazing HD graphics
• Realistic weather , including rain and snow

Flick Quarterback 16 is available for free from Google Play with optional IAPs. You can also check out the game in action with its trailer below.