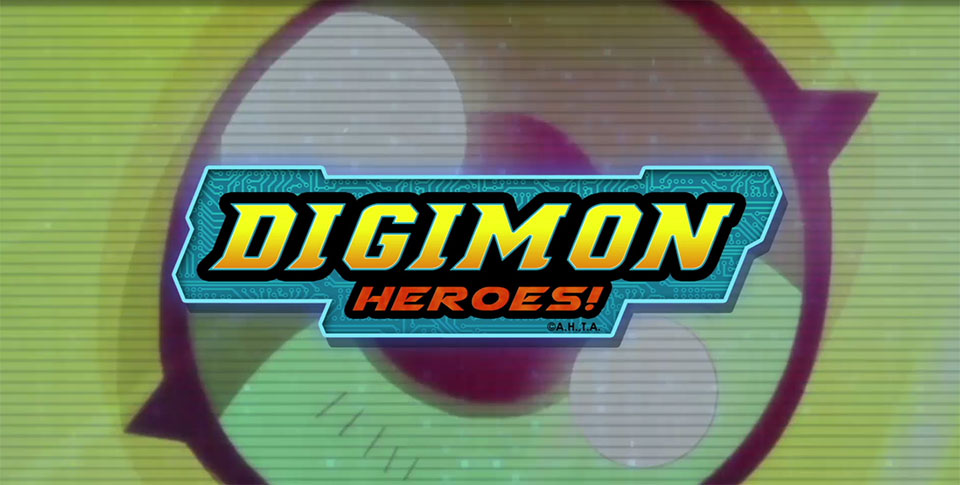 Released by Bandai Namco, Digimon Heroes! is their latest release on Android. Set in the Digimon universe, this game is a cross between card battles, and match three. In Digimon Heroes!, the story is simple: File Island has been suffering under constant struggle, and is in desperate need for someone to restore peace.

The game is set to include a full catalog that is comprised of more than 1,000 Digimon, and uses original illustrations created just for this game. Players can collect and digivolve their Digimon, and even perform limit breaks on them to maximize their abilities. The gameplay is simple as well, with the lower half of the the board containing cards full of commands. Whichever commands players match three of then become a command that can be executed by their current Digimon. All of the combat and everything is in the upper half of the screen. 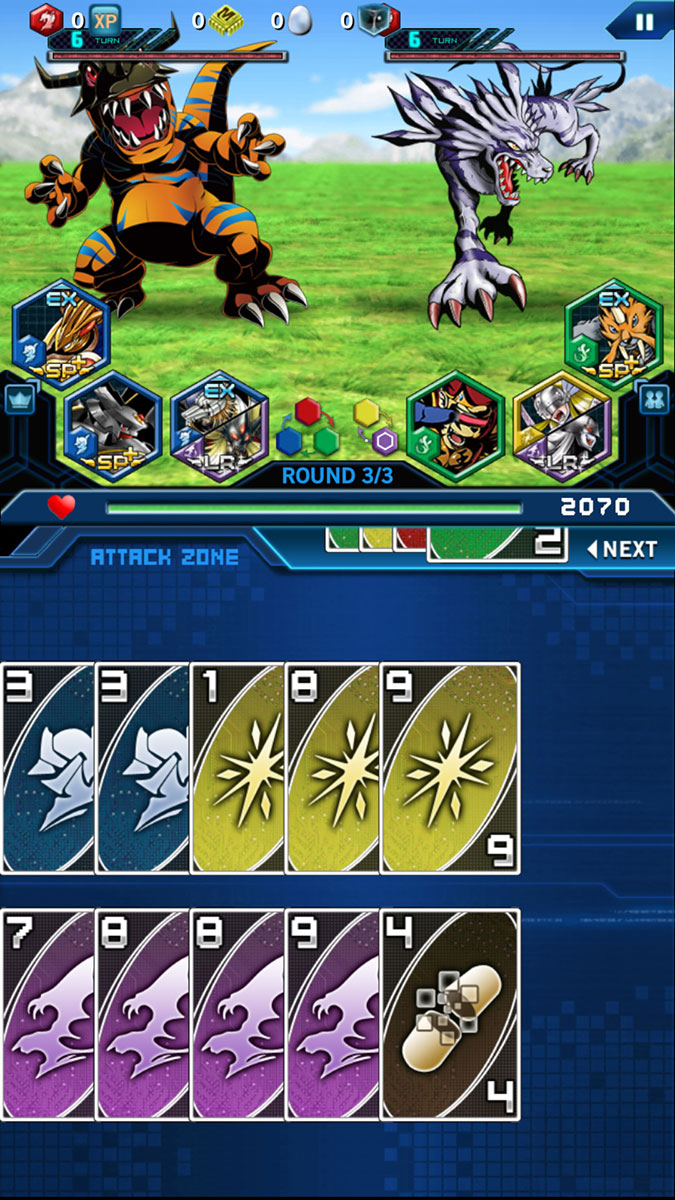 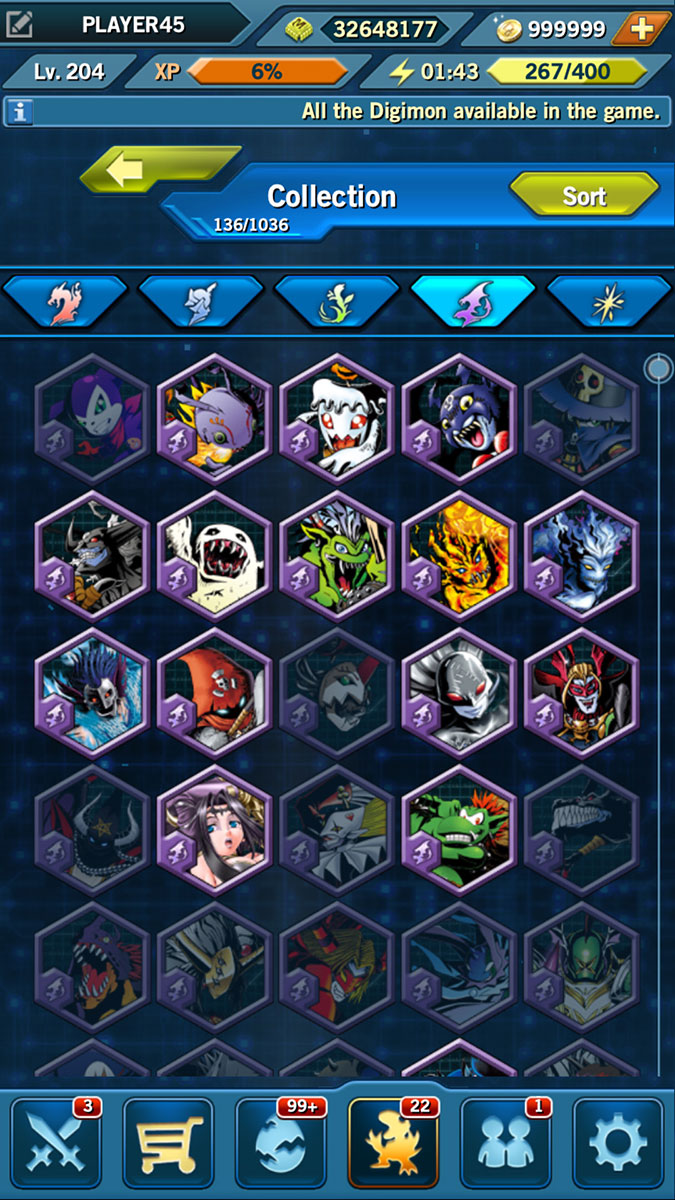 • Match Command Cards to form chains and devastate your enemies
• You can choose from over 1000 different Digimon, from common to legendary!
• Enhance the Digimon who have joined your party by digifusing them, digivolve them into even stronger forms, and finally break through their limits to unleash their full potential.
• Epic Battles and Special Events

Players will see the various Digimon square off against each other, in different available formats that include battling friends, a variety of both daily and long-term missions, and other daily and bi-weekly events. During the game’s initial release, Digimon Heroes! will also include “great surprises, bonus giveaways, and special events“.

Digimon Heroes! is available for free from Google Play and with optional IAPs. This games does require a network connection to play it. You can check out the Digimon Heroes! trailer below to see some of the gameplay.