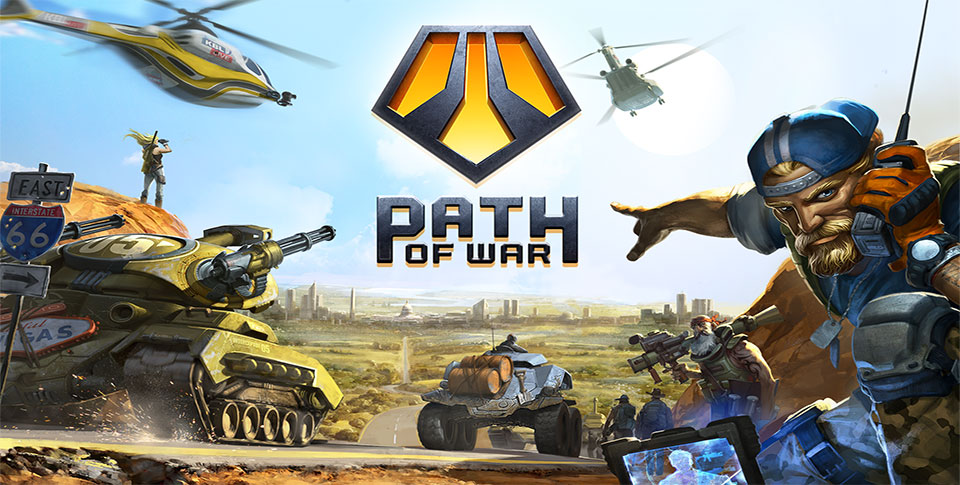 Nexon and Envision Entertainment (formerly known as EA Phenomic) have globally released their new strategy game today called Path of War. This particular MMORTS-esque type of game features a futuristic theme to it instead of a more modern war theme. While the meat of this game will fall under the multiplayer aspects, there is a storyline available as well.

For those of you interested in the storyline, essentially you will be trying to recapture Washington, D.C. from government renegades who have managed to capture the city. Once you’ve accomplished that, you’ll need to stabilize and rebuild the city, before moving to other parts of North America to accomplish the same thing that you did in Washington, D.C.. Your army will have a mobile headquarters, which you will use to build your army and research new technology while heading out to conquer new territories. 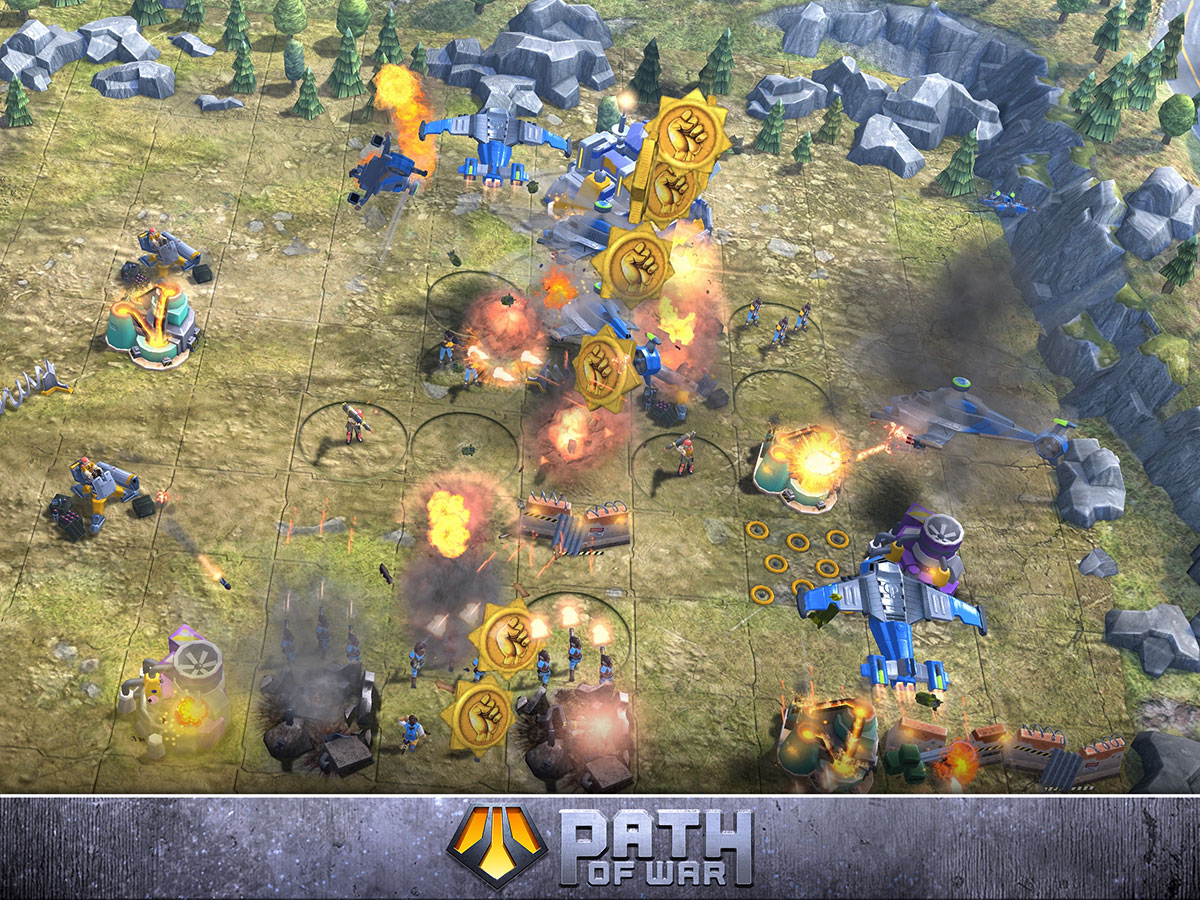 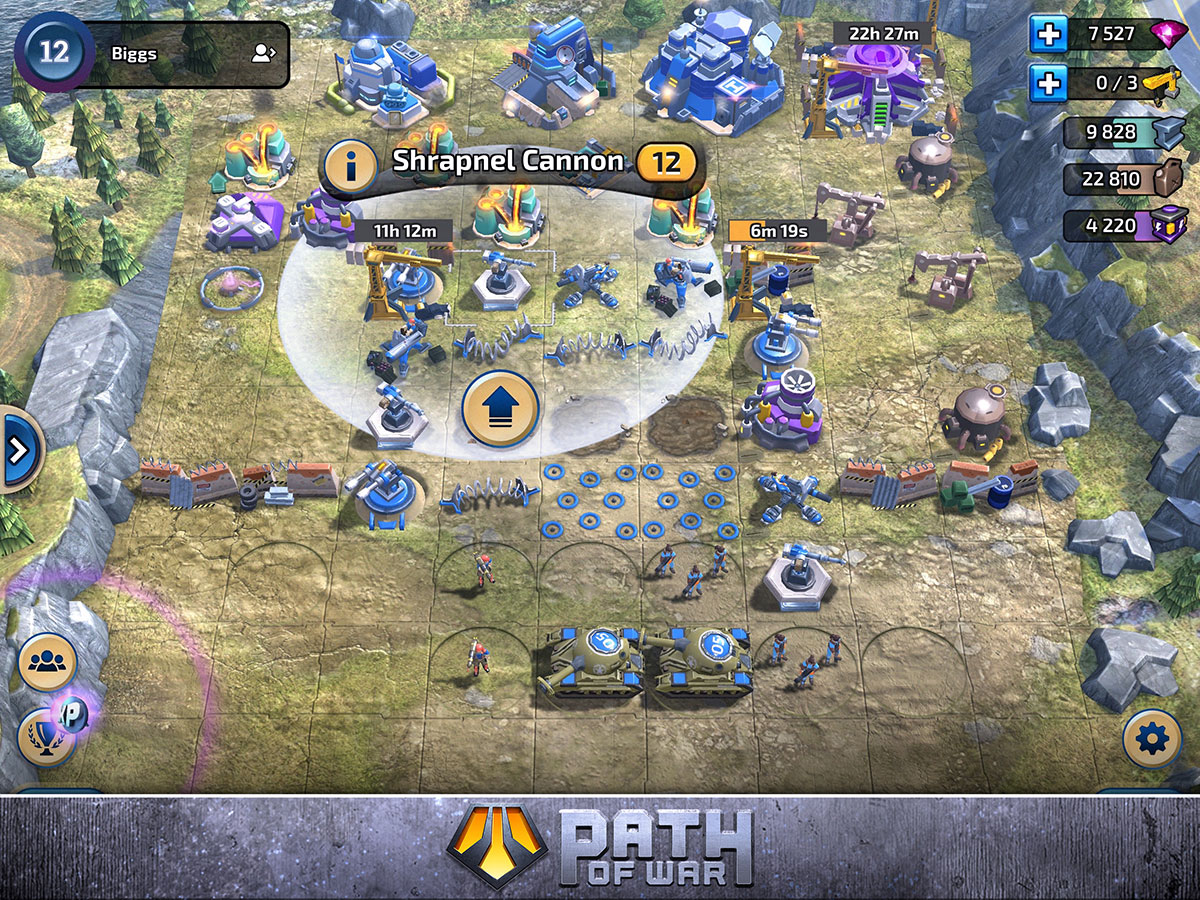 – Burn a path of destruction across a 1-to-1 scale map of the United States of America
– Design, command, and upgrade your mobile headquarters with tons of armed defenses, structures, and traps
– Wage war against rivals in PvP combat featuring a massive array of weapons, infantry, and armored vehicles
– Expand your empire and control entire cities, even your home town!
– Capture enemy territory, points of interest, and resources to fuel your march to the capital
– Forge alliances with other commanders to control even more enormous real-world territories and share reinforcements to strengthen your foothold

Of course players will also have to build new structures and defenses to ensure that you don’t get wiped out yourself by a rival opponent. If you’re a fan of these types of games, Path of War is now available for download off of Google Play for free with optional IAPs available as well. You can check out the game’s trailer with the video below as well as additional screenshots. 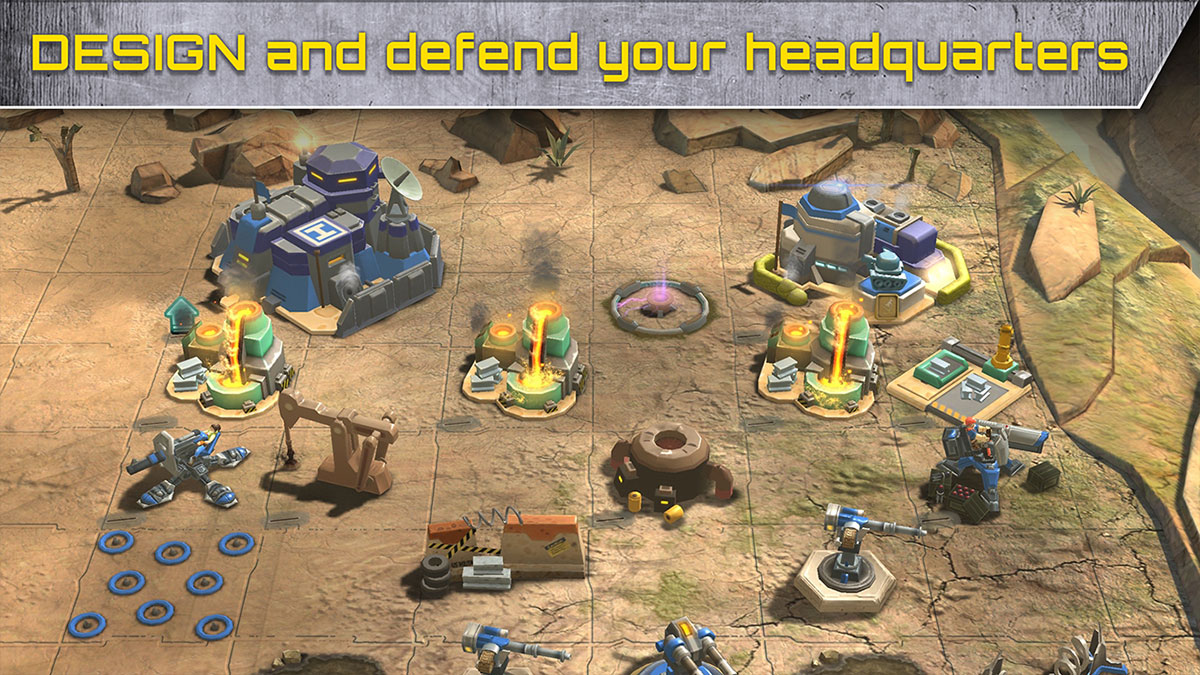 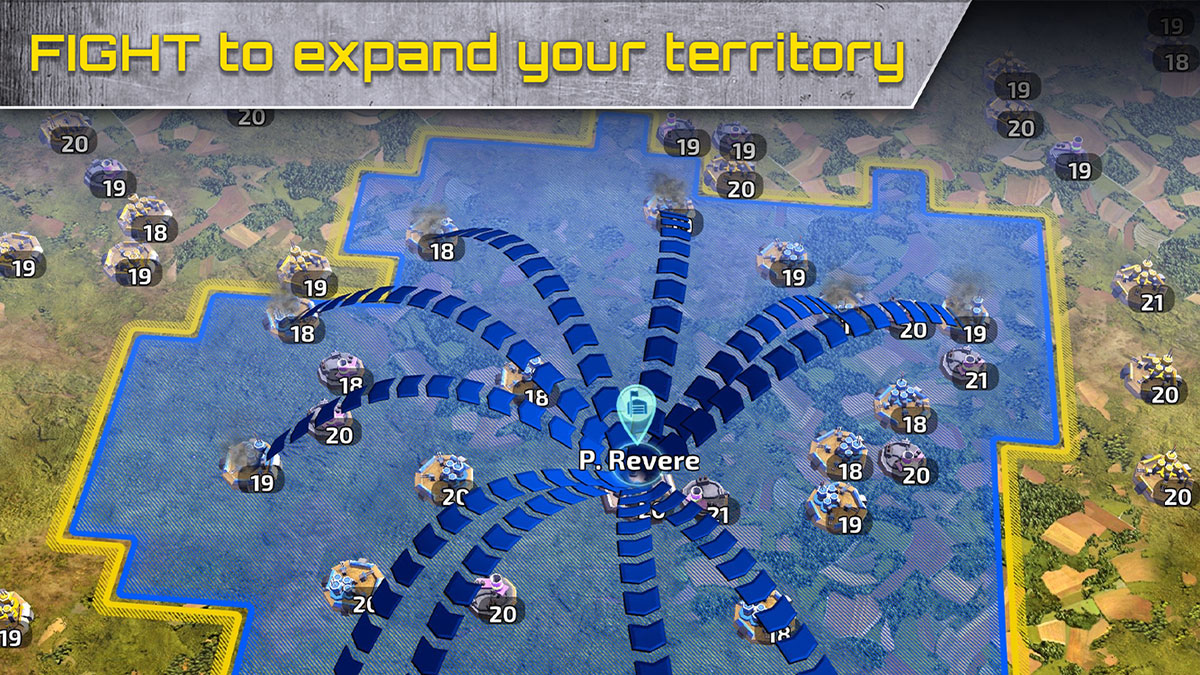