Noodlecake has revealed some of their plans for Android game releases for the immediate future today. The first game mentioned is their upcoming Clocks title which will actually be landing onto Google Play tomorrow. The other game mentioned is the much anticipated Alto’s Adventure game, which plenty of us have been waiting for.

UPDATE #3: Thursday, January 28th, – 6:26 AM, PST: Noodlecake Studios has released the arcade game Clocks into the Google Play Store. This a pretty fun game to play and it tests your hand/eye coordination. The game is free to download. You can unlock the game and remove the ads for $.99  The link to download the game can be found below.

UPDATE #2: January 24th, 2016 – 6:08 AM PST: When we posted this article previously, we mentioned in the title that Alto’s Adventure was coming in a couple of weeks. That goes to show you our excitement and anticipation, for the game finally coming out on Android. Unfortunately, we don’t have an exact date yet for its arrival. As with most games releasing to market, those dates can slip easily for a number of reasons. However, as soon as we get wind of an actual release date, we will be sure to let you know. The good thing is that the game is coming, and when it does arrive, we are pretty sure it is going to be great! How do we know that, well we will base that on all of the accolades the game has received thus far, since it has been out on iOS for a while. Keep us locked in your browser and we will have more news for you soon.

January 22nd, 2016 11:02am PST: For those of you wondering where Clocks is on Google Play, there was a release date error in the announcement from Noodlecake. It’s actually being released on Thursday next week, which is January 28th. We’ll post an update again when it does arrive.

Clocks is an interesting arcade puzzle game where your screen is filled with a variety of sizes of clocks. Your goal is to eliminate as many of those clocks, starting from your originating clock is moving on to other ones. You tap the starting clock when the rotating hand is pointing at another clock. From there you keep on moving until you have no clocks to shoot. While the game starts off easy, with a small amount of clocks with their hand rotating slowly, and all the same size. As you progress through the game, clocks will have different speeds and sizes to deal with, making it much more difficult. 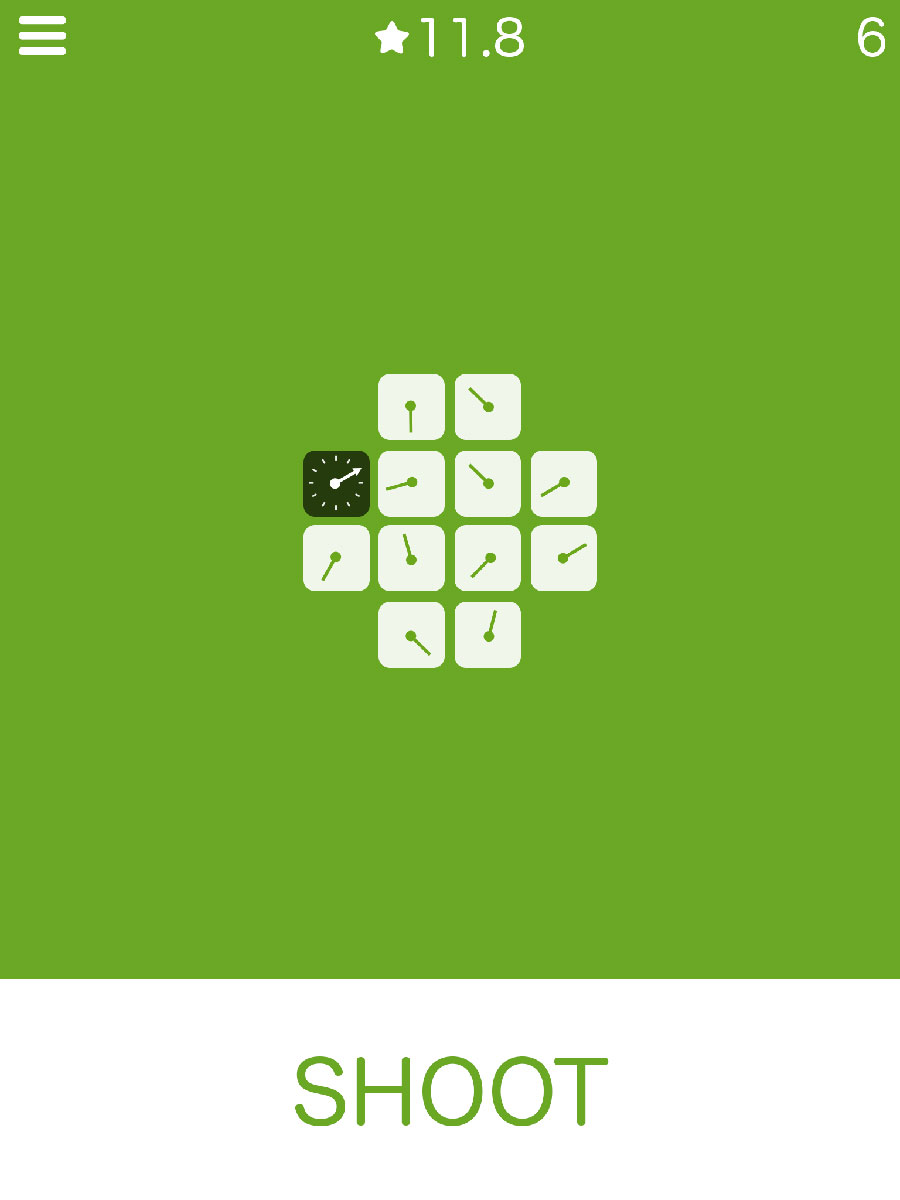 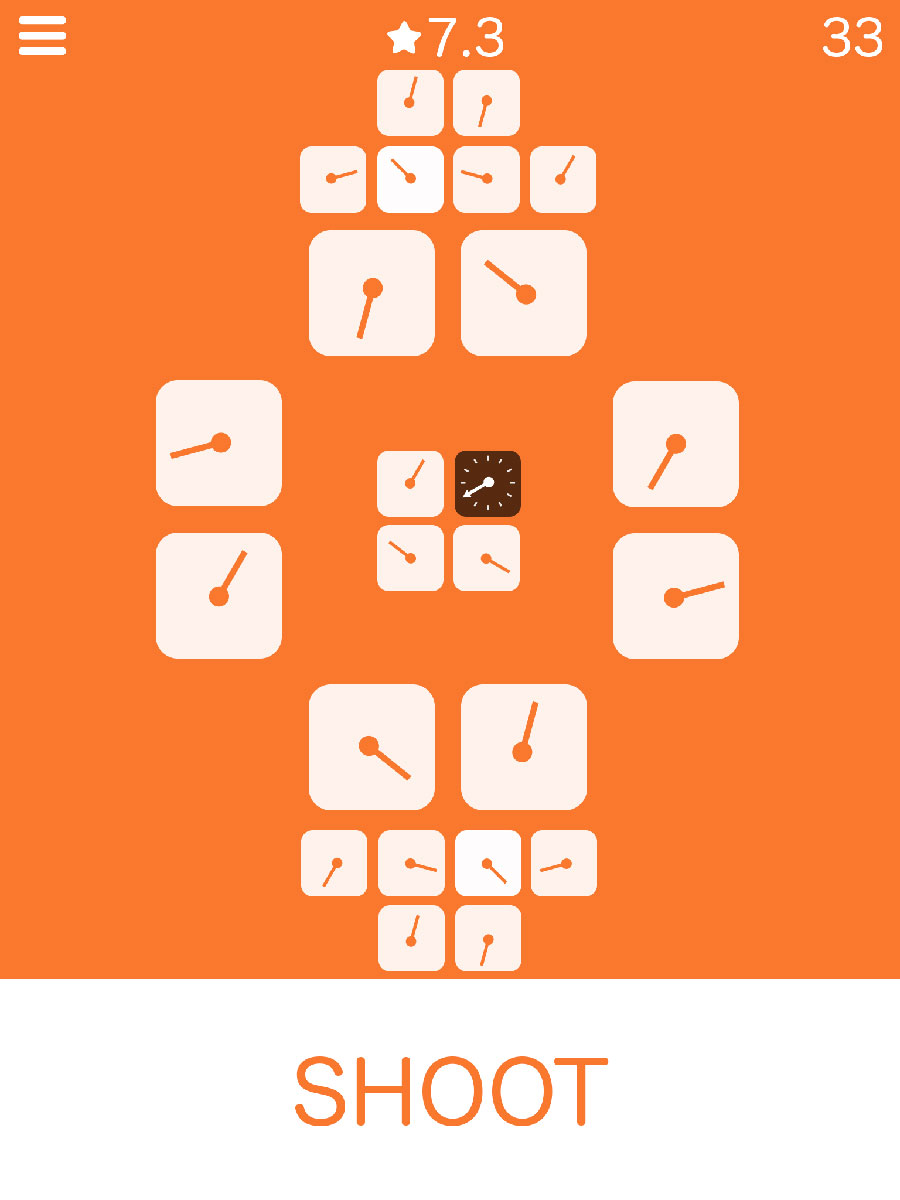 This game will arrive with over 100 levels to start, with additional levels coming in future updates. Each stage also has a 3 star rating, and while those stars don’t unlock anything right now, Noodlecake has hinted at those stars unlocking something in the future. There is also a Survival mode for those of you wanting to do a little high score cultivating.

Clocks will be available for download off of Google Play for free, with ads supporting the developer. You can, however, remove the ads with a single IAP for $1.99. As for Alto’s Adventure, it appears that it will finally be arriving at some point in the next couple of weeks. If you aren’t familiar with Alto’s Adventure, you can check out our previous coverage for that game. We will, of course, post an update tomorrow when the game comes out.