Nvidia has eight Shield games on sale for a limited time

Nvidia, maker of a the Shield Android TV unit, Shield tablet, and the Shield Portable, also offer games that take direct advantage of their hardware, either linking to Google Play, or offering them through their own through streaming service called GeForce Now. With the latter, any purchase of premium priced games from there is also accompanied by a Steam code, for offline play. Through the end of this month, there’s a small group of games that NVidia has placed on sale.

For the three GeForce Now games, they are all Lego titles, and are compatible with all of Nvidia’s Shield devices. All three of the games are offered at 75% off: 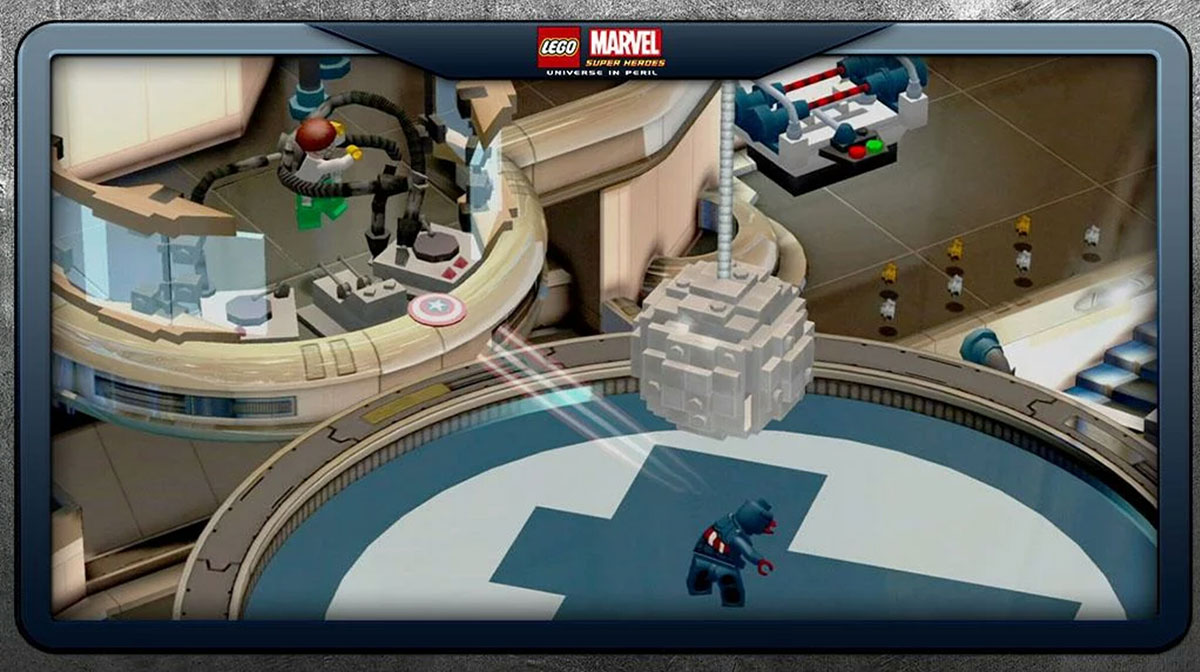 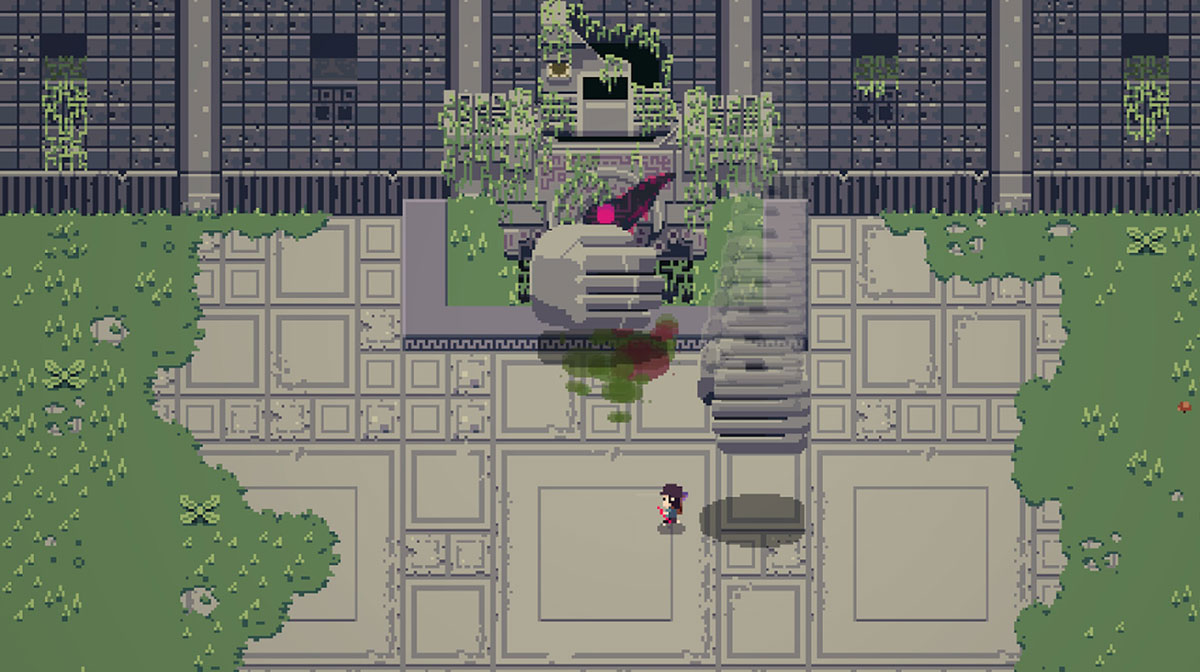 For the Google Play offerings there are a few more here, with more variety between them in terms of gameplay. The list includes both Hotline Miami games as well as a few others titles. All five of these game are offered at half off as well.

Again, these games only run on Nviidia made or compatible hardware, so be sure to check your device’s compatibility before purchase. This sale runs through the weekend until the end of the month, at which point they will go back to their regular pricing.