See how well you can wrestle using your tail in Tail Wrestling, coming soon to Android

Released by Beavl, Tail Wrestling in an upcoming game for Android that is a bit of a mashup of different styles. Tail Wrestling is set to be the first game within what will be a series of titles in the #3Mermen universe. While the developers haven’t released much in terms of specifics such as a trailer, screen caps, et al, they have release a few details about what we can expect.

The developers have indicated that they’ll be pulling in mechanics from a variety of different game styles such as tapping games, sims, reaction-based games, RPGs, and point-and-click adventures. They are also interviewing mermen, who are the physical counterparts to the unlockable characters that they’ll be putting into the game. The first one to be interviewed goes by the name of Tony Ray. 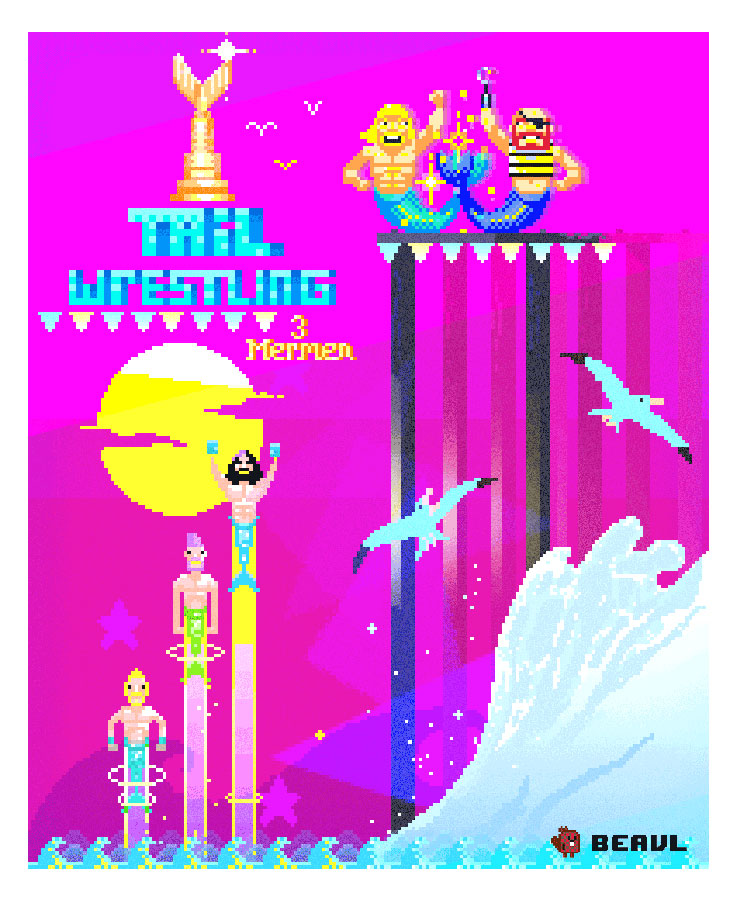 Tail Wrestling is slated to arrive in “the following months”, and there’s no mention of pricing at this time. We will post an update once more details are released. You can check out the merman interviews in the meantime.