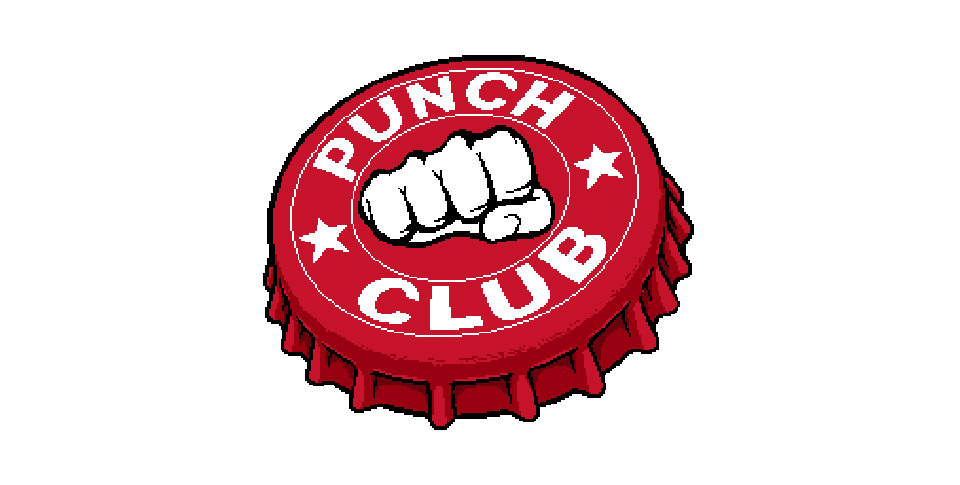 Back in the Summer of last year we reported on tinyBuild and their upcoming game Punch Club that would be heading to Android in the Fall of 2015. Obviously the game’s release is running a bit late but the good news is that the wait is finally coming to an end. Today tinyBuild has announced an official release date for Android and it will be arriving later this month.

[UPDATE: Thursday, January 28th – 12:45 AM] tinyBuild has made Punch Club available to download in the Google Play Store. This game has been highly-anticipated, so we are looking forward to diving into this one. The game is a premium priced game. It is $4.99 to download and does not include any in-app purchases. The link to download the game can be found at the end of this article.

For those of you not familiar with this game, Punch Club was recently released onto PC via Steam, and has done rather well for itself. It’s already broken the $1million in sales mark in only 10 days, which is pretty damn good for an indie game. This is a pretty entertaining game, even as a sim/tycoon type of title. Players will be selecting their character at the start, before training them hard and working their way up through the ranks of the seedy world underground boxing. The goal is to eventually become the champion, while at the same time trying to find out who killed your father and eventually extracting revenge on that person.

Because this is a sim/tycoon style of game, you won’t actually be doing the boxing yourself. You will, however, be doing everything else. You will get to watch your character hopefully beat the crap out of your opponents. Even though you will be in charge of the training, players also have to deal with their character’s real life. He’ll need a job to pay bills, pay his gym membership, and anything else he may need to properly train for fights.

For those of you looking forward to this game’s release onto Android, it’ll be landing on Google Play on January 28th, 2016. If the pricing follows the iOS version, which was also released recently, it’ll cost $4.99 to purchase. The developers are already hinting at a big content update to land sometime in February as well. 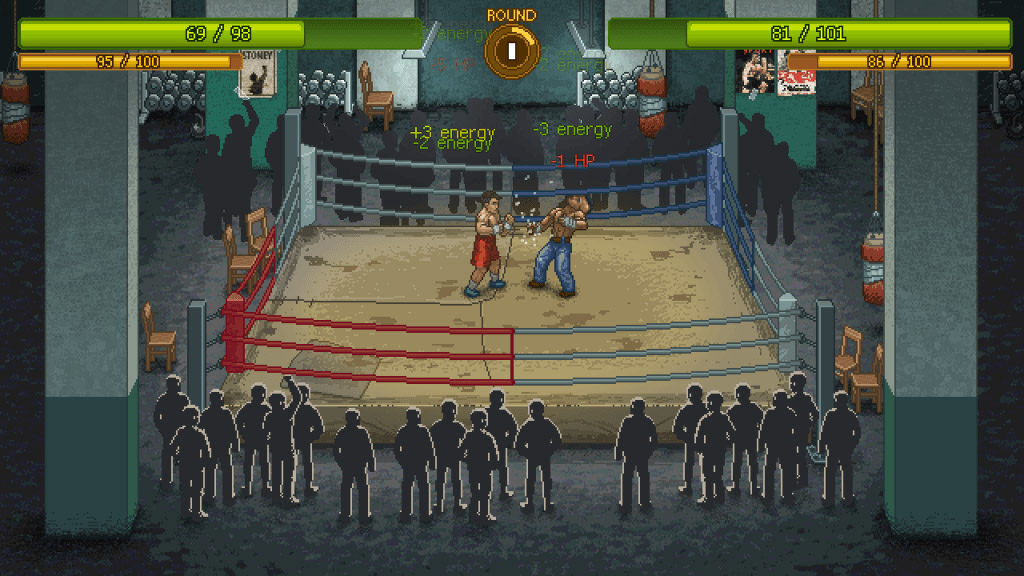 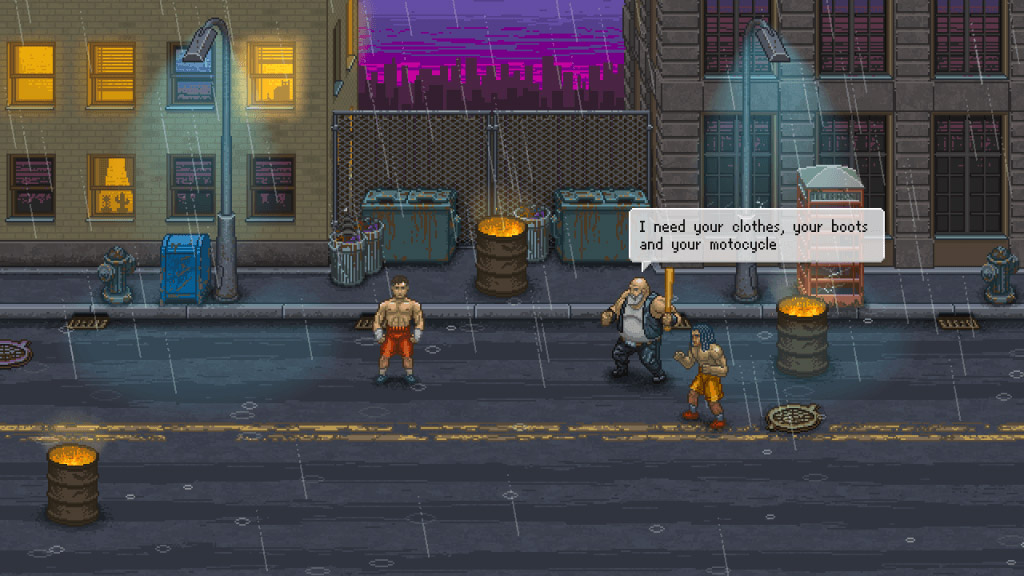