Attempt to control the world from the skies in Air Force Fury, now available from Google Play 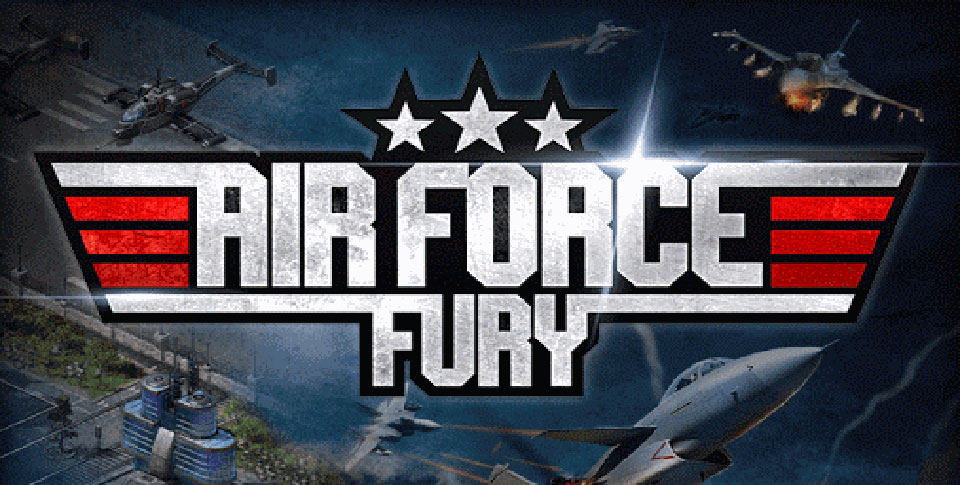 Released by E-Link Entertainment, Air Force Fury is a new action-strategy game for Android. Players will look to oversee an air force that is vying for global supremacy. Players will need to manage their own base, create a fleet of fighter jets, gunships, bombers, and even mechs, en route to aerial supremacy.

You will have both solo campaigns that need conquering, as well as other players, to achieve this goal of supremacy. Gameplay includes selection of aircraft and the style of tactics for combat. Bases will need a variety of facilities built, technology to research, and the resources mined in order to do so. There are more than 35 different heroes that can be collected and trained to lead a squadron, to help give an edge in combat. 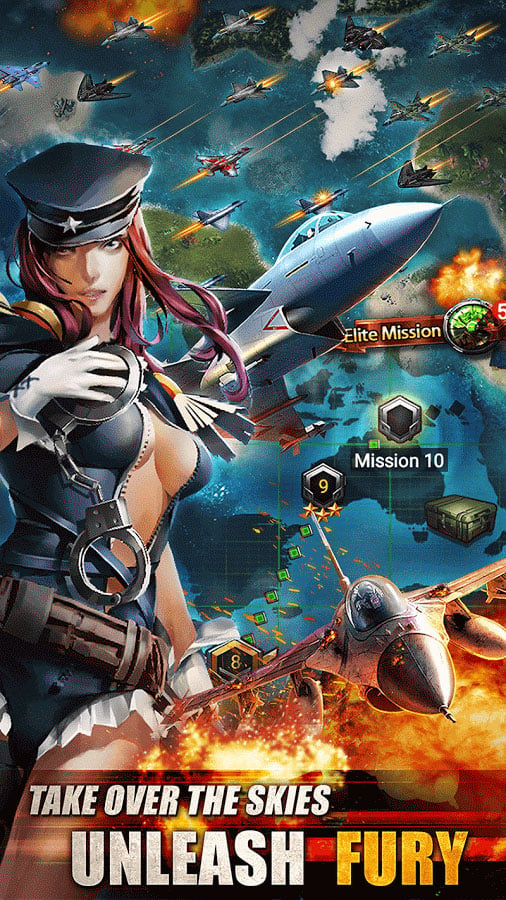 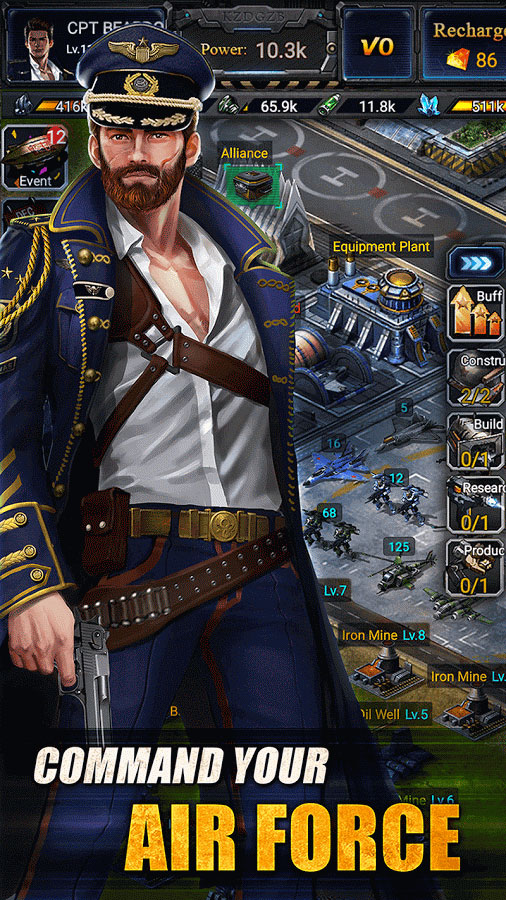 – Intense combat: Select aircraft, tactics, and formation, and strap in for all-out warfare.
– Hundreds of missions: Take on a massive solo campaign and challenge players globally.
– Build your Air Force Base: Expand your base, mine resources, maintain your fleet.
– Upgrade your Facilities: Build and upgrade each co-dependant facility.
– Modern to Futuristic Aircraft: Fighter jets, bombers, gunships, mechs, and more.
– Full Customization: Customize each part of the aircraft, top to bottom.
– 35+ Unique Heroes: Lead Squadrons with special Skills, Abilities, and Buffs.
– Power in numbers: Alliances get access to Special Missions and Bonuses.
– Global Rankings: See how your Alliance stands against the World.

Players can even form alliances with other players, in order to receive access to special missions and bonuses. Lastly, there is a global leaderboard so players can see how they rank against other players. Air Force Fury can be found for free on Google Play and includes the expected and optional IAPs as well.