Players who like the ever popular retro look will enjoy a new entry in that style. Dubbed The Moon Awaits, this game is a retro style platformer. Players will assume the role of a space farer named Aaarg! who is known as the worst deliver person in the universe.

Players begin in our solar system, having crash landed there, and will seek out the parts that have broken off, plus any fuel fuel needed to blast off into space. Unfortunately you only end up crashing on another planet. The game uses virtual controls, both with the jump and action buttons, as well as a virtual joystick. Levels are also randomly generated, so every play through will be different from the last one. 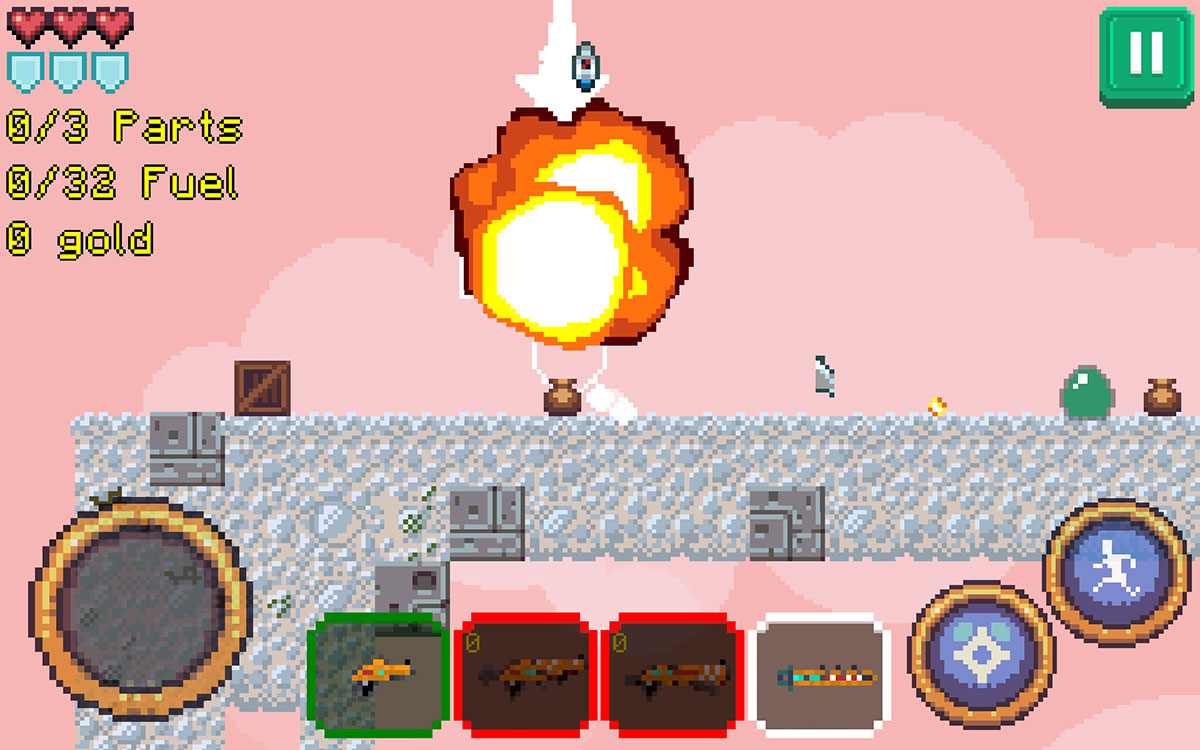 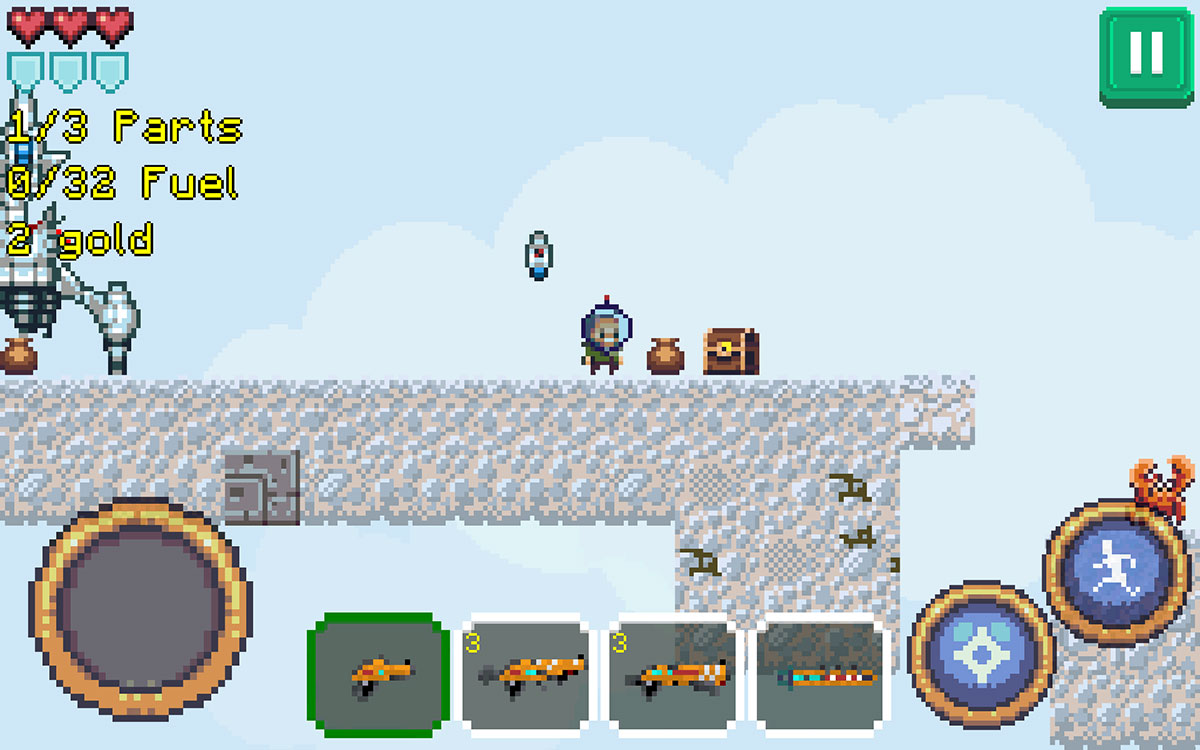 . Randomly generated levels which change every play through
. Use a jetpack and Explosive weapons
. A robot companion!
. Interact with the environment and shape levels
. Upgrade your character
. Compete in online leaderboards
. Original soundtrack

There’s a variety of weapons that are intended to be used on the variety of aliens. Players will run, jump off of walls, slide down them as well, shoot, use jetpacks, and more, in this adventure game. So there’s plenty of action to be had in this title.

The Moon Awaits can be found on Google Play for a flat $1.14. There are neither ads, nor any IAPs, found within the game. You can check out some of the gameplay in action with the video below.