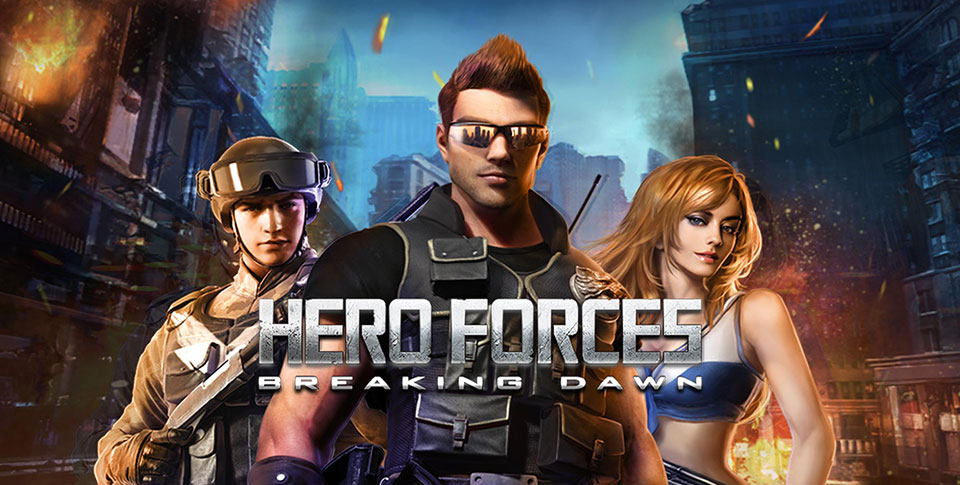 Generally when talking about multiplayer shooters, it is usually in the form of an FPS game. When it comes to Hero Forces, it is actually a third-person shooter instead. Up until today this game had been in a limited release, but as of now it is available globally on Android.

Hero Forces is a full multiplayer shooter, which means that there’s no real storyline and minimal single-player content. It’s all about joining other players on a team, then shooting other players in the face from the opposing team. Like most other multiplayer shooters, there’s a good variety of weaponry available, from AKs to sniper rifles, and even RPGs. There’s a few different modes available, including a co-op mode where it is you and your team against zombies. 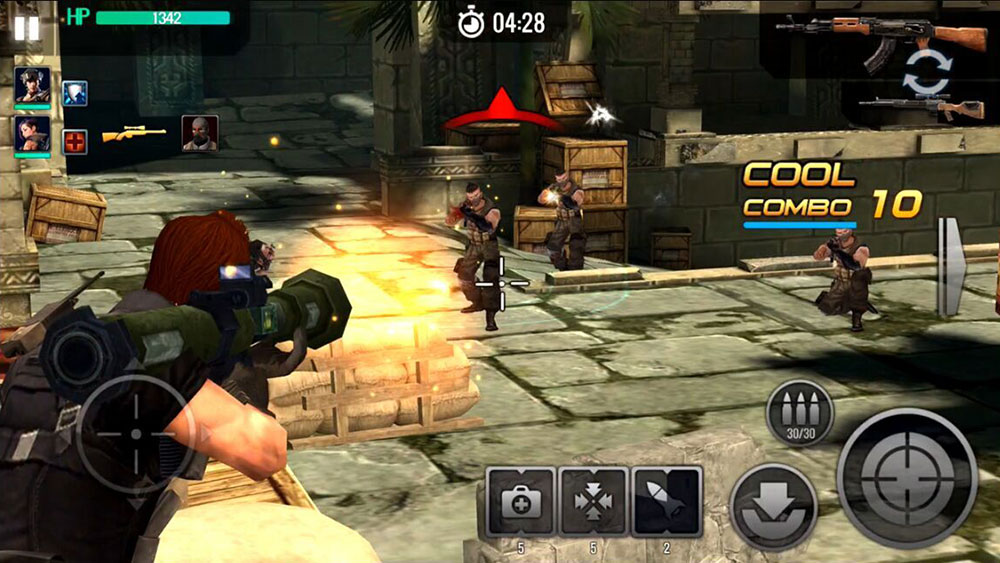 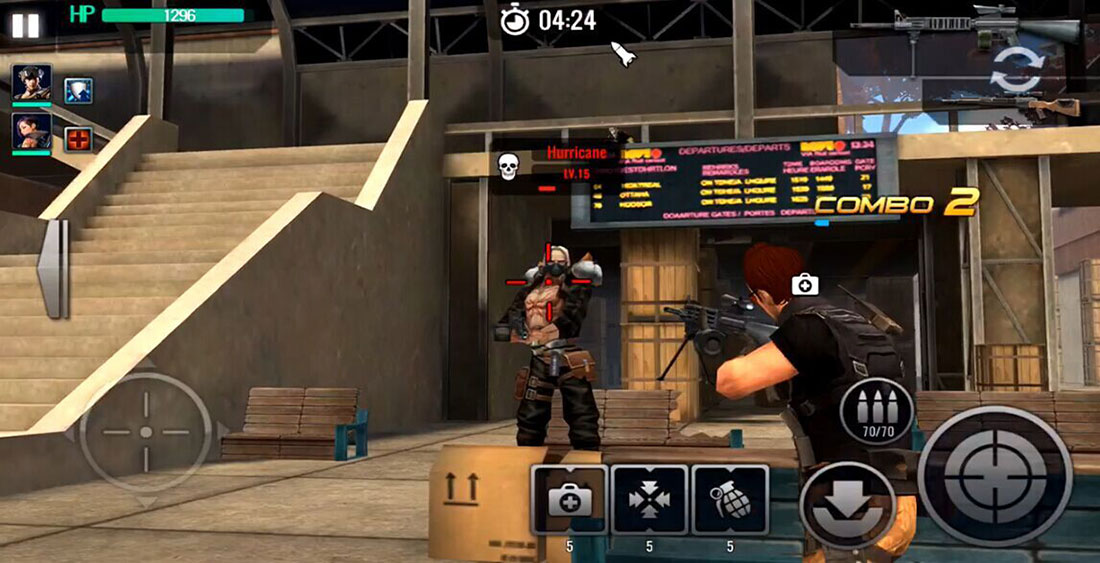 – Find online opponents for a quick shooter match in seconds
– CO-OP with other real snipers and shoot down the zombies
– Take on friends and strangers alike
– Play the game whether you have two minutes or two hours
– Smart controls designed for people on the move – you may even play with one hand!
– Enjoy rich gameplay in campaign mode, survival mode, real-time PVP and zombie CO-OP mode
– Experience the thrill of an action movie in cool settings like rain forests, deserts, prairies, zombie war and metro cities
– Recruit other heroes and equip them with the most advanced guns and armors

Additional modes include a campaign mode, in case you do want to play through the single-player content, and a survival mode which is pretty self-explanatory. Weapons can be customized as well, including the ability to name them with nametags. There’s also various upgrades for your weapons as well.

Hero Forces is now available globally on Android and can be downloaded off of Google Play for free. There are optional IAPs available as well. You can check out some of the gameplay with the video below.