Violently fight off competing thoughts and ideas in KILL, now available for download

Released by pH Works, KILL is a new shooter that’s now out for Android devices. KILL has little for a story, but what it does have is somewhat philosophical, entertaining the notion that people are ideas, as opposed to being defined by their corporeal aspects, so each of the geometric shapes represents a thought.

The gameplay is that of a a very minimalistic shooter, where all of the game’s visual components are geometric shapes. Players will be assume the role of a sky blue colored square that is representing a single and focused thought from you: KILL. This thought/cube moves around the screen to avoid being killed by larger and more nefarious shapes (other thoughts crowding it out), that are either a single shape or are comprised of multiple shapes. 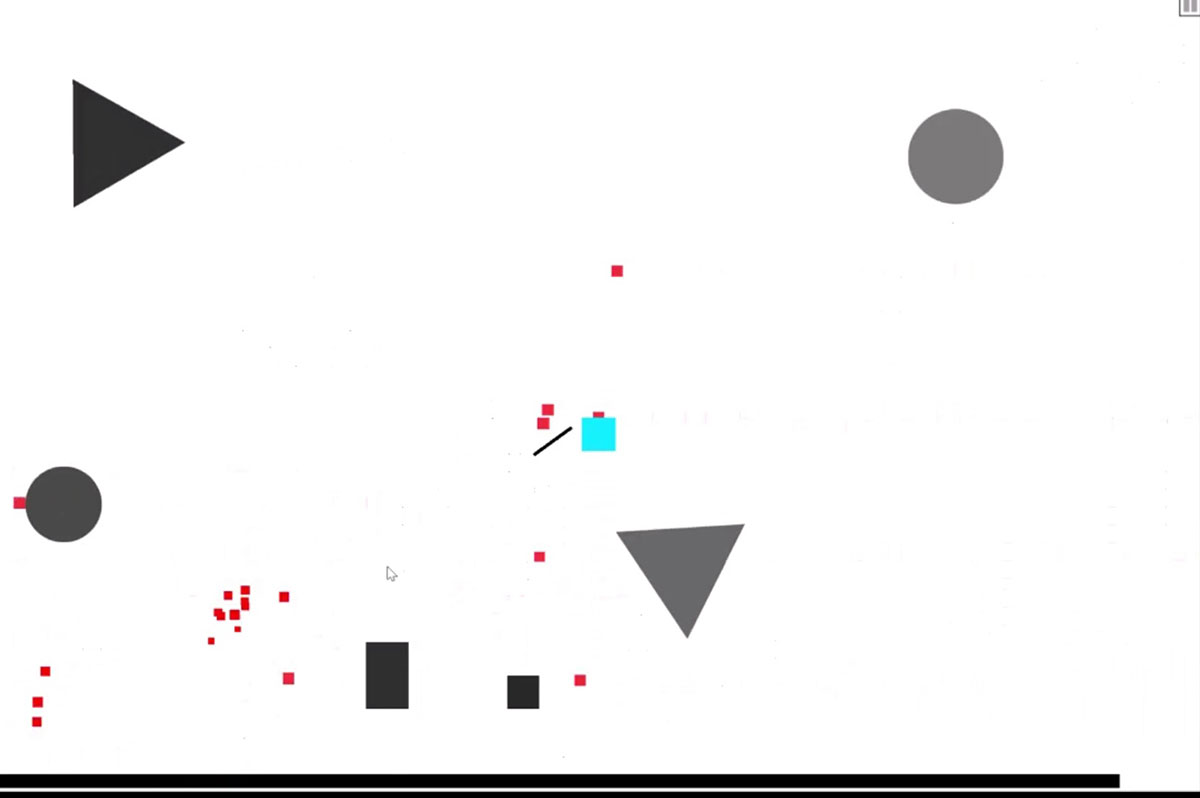 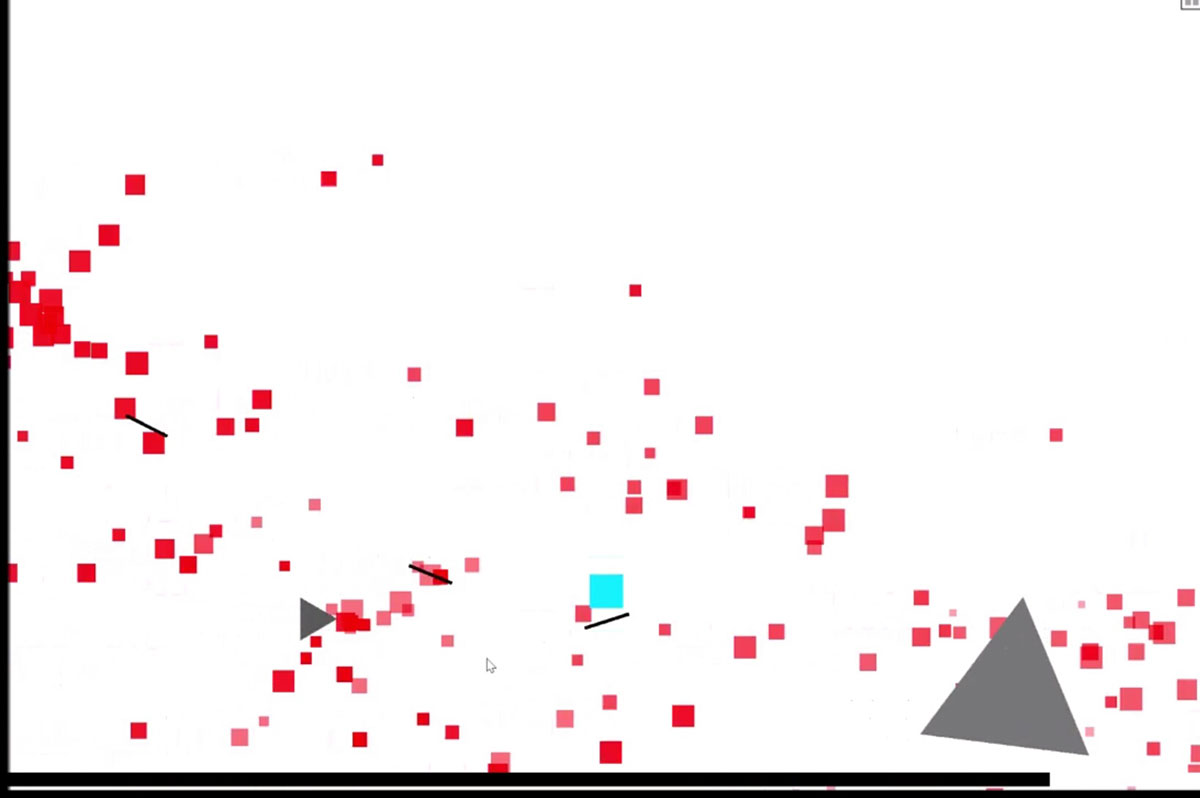 – Minimalist design: KILL is the essence of a regular shooter
– Action-packed gameplay: fight hordes of enemies and a plethora of bosses
– Glorious controls: playing KILL is fun for you as well as the people watching you play
– Extremely challenging: you will die again and again while trying to learn how to beat the bosses
– Highscores: who survives the longest in the Endless Mode?

Players can fire straight lines at the other shapes, and when the player’s square kills an enemy, it explodes into red squares (as opposed to more conventional blood and guts). Players will control their thought/cube by tilting the screen, with around 45 degrees achieving the maximum speed, shooting is performed by tapping on the portion of the screen you want to fire upon, and jumping can be achieved by jerking/shaking the screen.

KILL is available for free from Google Play. The game has no ads, nor any IAPs, and the dev has assured that should the former ever be implemented within the game, it would be in the form of a major update. You can see some of the gameplay in the video below.