Developed by legendary game designer Tim Schafer, Grim Fandango Remastered follows the exploits of Manuel “Manny” Calavera, a dead protagonist who nevertheless inhabits a very lively world. He’s a travel agent in the underworld, tasked with helping other souls reach their final place of rest in the Ninth Underworld. He quickly becomes mired in a conspiracy that he must untangle for the sake of all the good souls lingering in the afterlife. 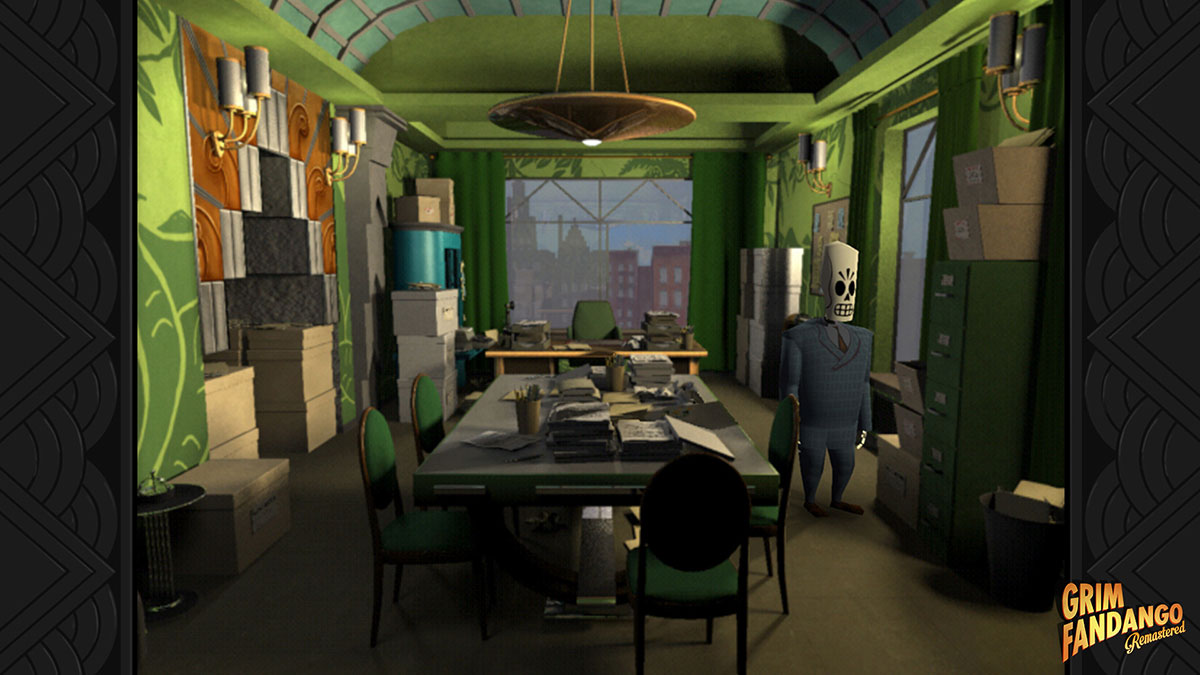 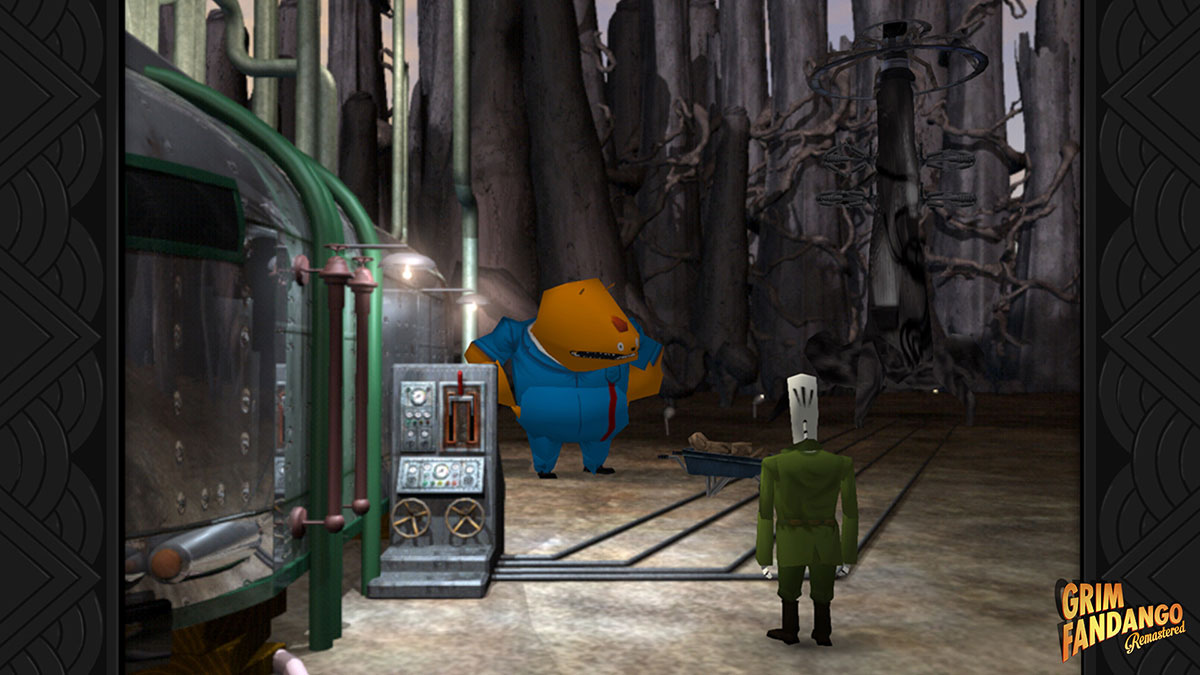 Grim Fandango Remastered is recognizable on sight thanks to its colorful backgrounds and dapper skeletal characters, all inspired by the celebrations surrounding Mexico’s annual Day of the Dead holiday. At the same time, the inspiration the game takes from film noir is undeniable.

The game’s themes revolve around carving out a life in the underworld and bringing the already dead to justice, which provides plenty of opportunities for humor and snappy dialogue. Grim Fandango Remastered is a strange romp packed with puzzles and unforgettable character interactions. You’ll enjoy every minute you spend among the dead. 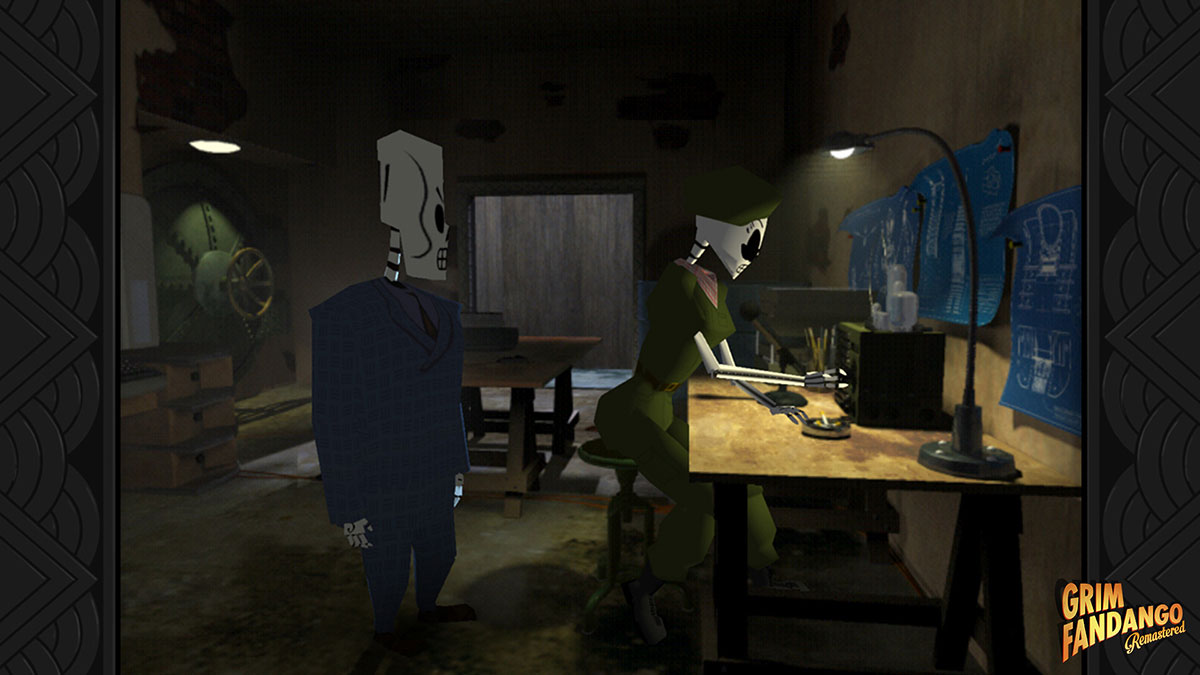 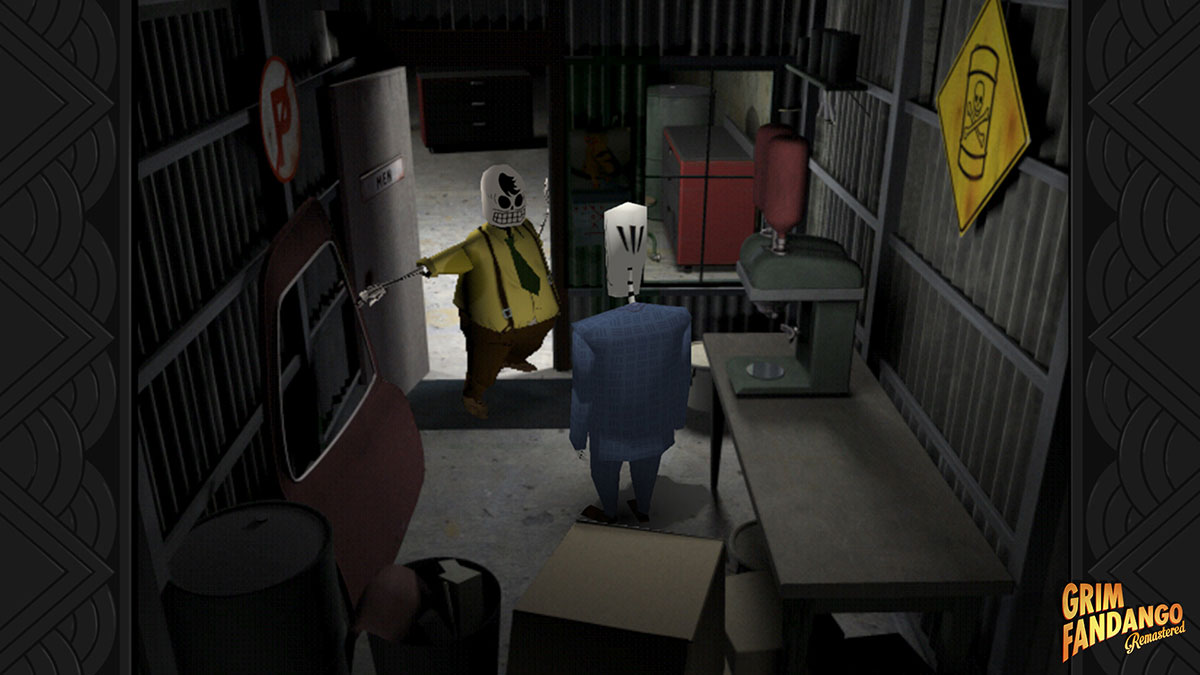 Some improvements Grim Fandango Remastered offers over the classic game include high-resolution textures, an orchestrated version of the original soundtrack, developer commentary, and a concept art gallery.

Grim Fandango Remastered is now available on Nvidia Shield via GeForce Now for $3.75, which is a sale price at 75% off. (Regular price is $14.99). If you purchase the game on GeForce Now, you’ll also get a key for a digital download of the PC version of the game. For non-Shield Android device owners, Grim Fandango Remastered has been available on Google Play since May 2015.