Run your own medieval forge in Blacksmith Lab, now available on Android 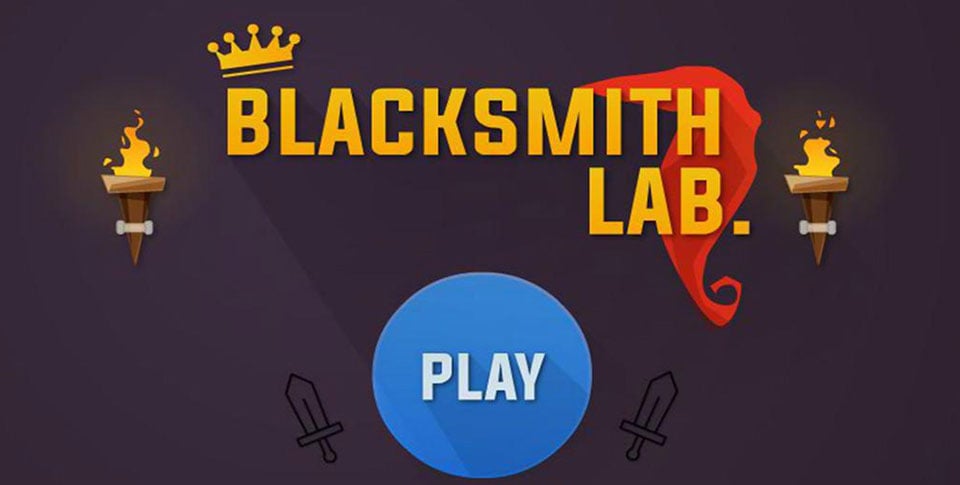 Released by GamesButler, Blacksmith Lab is a new indie game that’s been released on to Android. Within Blacksmith Lab, players will assume the eponymous role of a blacksmith, only the game has a modern and financial twist to it. Players will be watching the “market” to make investments and upgrade their forge, in addition to actually filling the orders put forth by clients, such as gladiators.

Blacksmith Lab contains a few different options to assist players in reaching medieval success, such as a marketplace, a bank, a lab for upgrades, a section for news, and more, with each of these departments having space on the game’s screen. The game relies almost exclusively on tapping, to drive the game along. Players begin by tapping on a resource, with each tap moving a progress bar along. 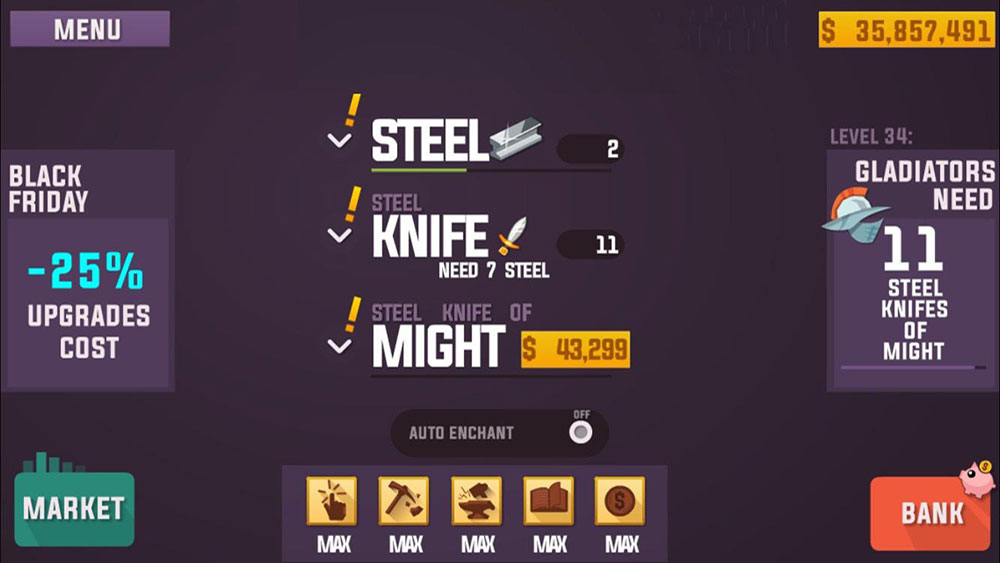 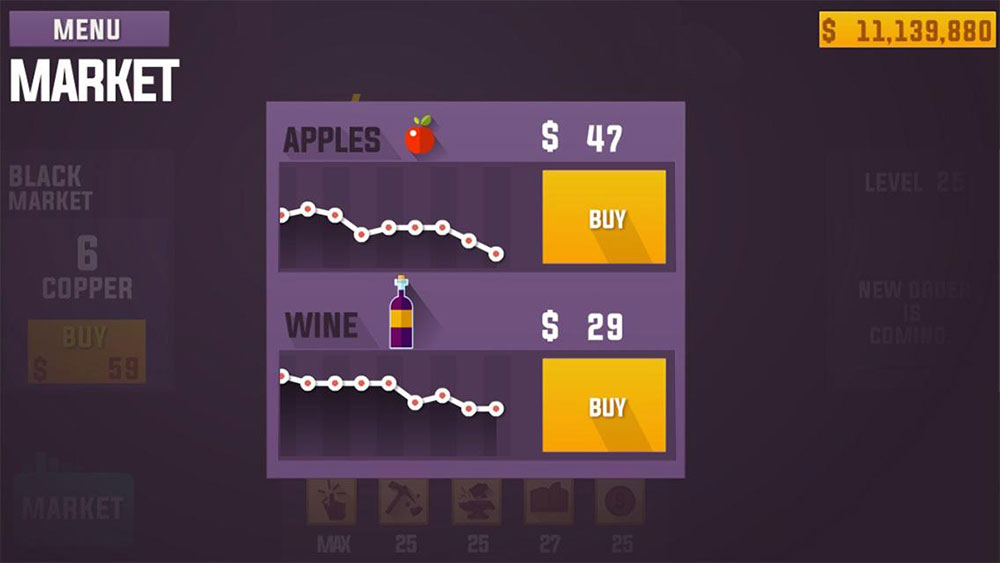 The resource is then added to inventory once the bar is completed. These raw materials tend to sit near the top of the screen. Below them rest objects that can be created from said raw materials. Players then tap on that row to create the object (shield, knife, etc) in a basic form with each item being completed when the progress bar indicates it.

Lastly, there may be a third line below with a finalized/upgraded version of an item you just made, that gets converted into cash every time one is completed. There isn’t much story to speak of, since the gameplay is mostly tapping, in a “pick-up-and-play” fashion. Black Smith Lab is available for free from Google Play, with ads that can be removed for a single IAP of $1.99.