Starting off with the levels, there’s a total of 50 new dungeon maps that have been added to Super Bit Adventure, so there’s plenty more dungeon crawling to be had thanks to this update. The NPC Helpalotagus has actually been moved and replaced by another NPC who will gift players with a new traveling companion. This new travel companion is named Violet and she is sort of a guide if you will, telling you about dangers nearby in the item world and help guide your way to the stairs inside any dungeon. This brings us to another part of the update called the Item World. 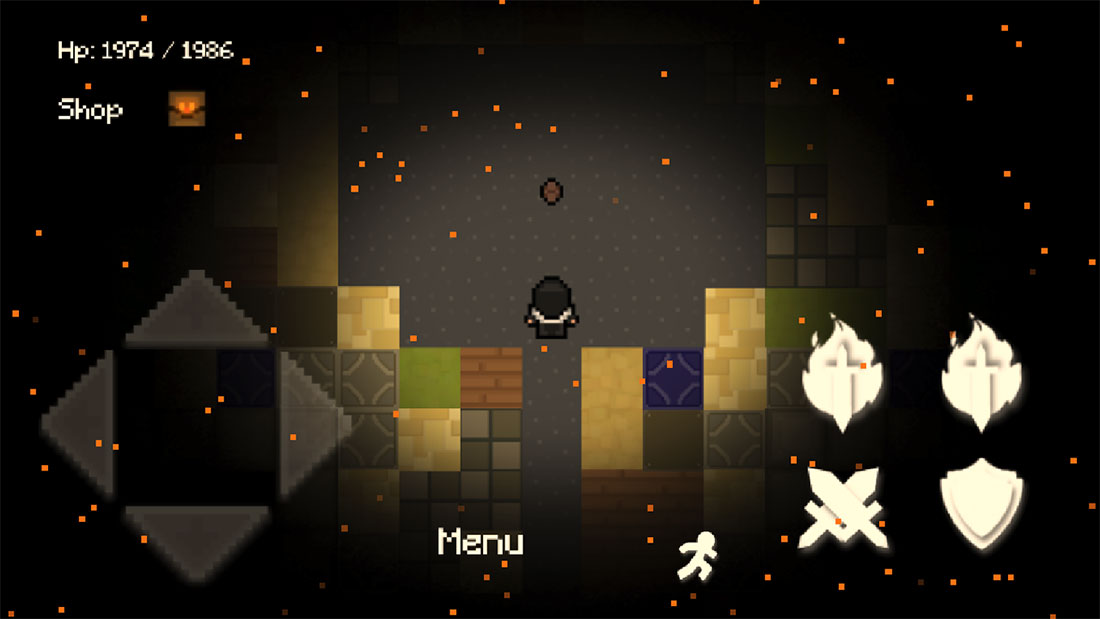 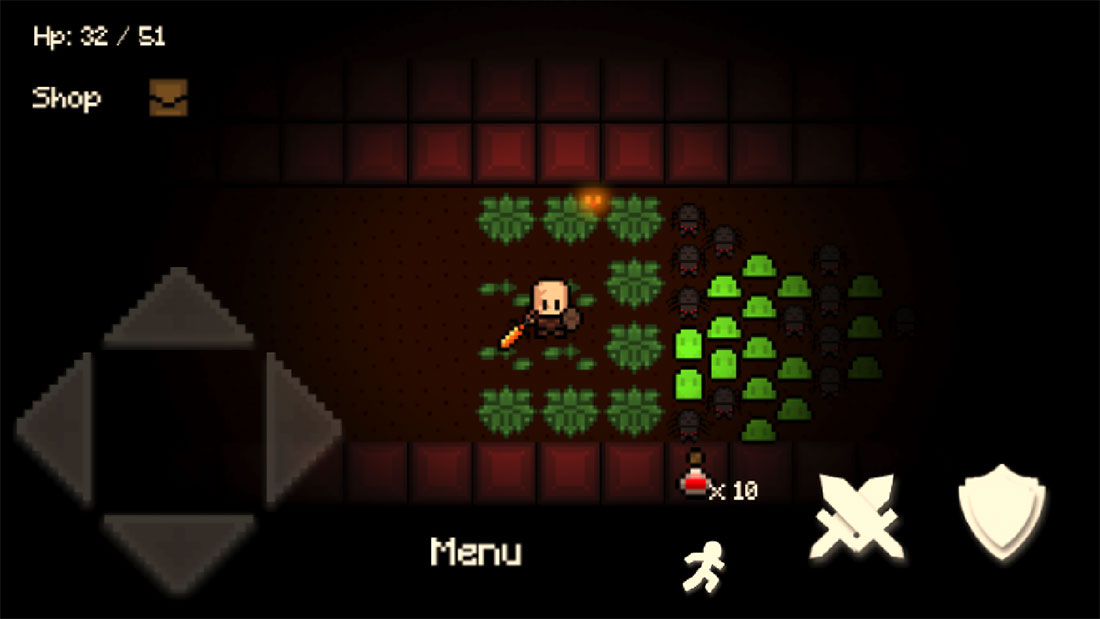 The Item World is a pretty interesting feature. It creates dungeons that power your weapon as you venture through them. Once you complete the dungeon, your item levels up. There are chances of 4 different monsters to appear inside the Item World. Each monster is very powerful and relates to a certain weapon stat: Str, Agi, Def, and Int. Once you kill them, that particular stat will increase permanently. Weapons, however, do have a stat cap to them, so you will have to choose carefully how you enhance each weapon.

Enchanting has also been added to Super Bit Adventure. This is pretty much as it sounds, letting players add any skill stones they may have to any piece of equipment. Weapon customizing can be taking a step further as well. If you find a weapon that has stats you don’t need, but you want to use the weapon, you can reset those stats and then try to add the ones you want through Enchanting. Disenchanting is also available, which is the exact opposite of enchanting. 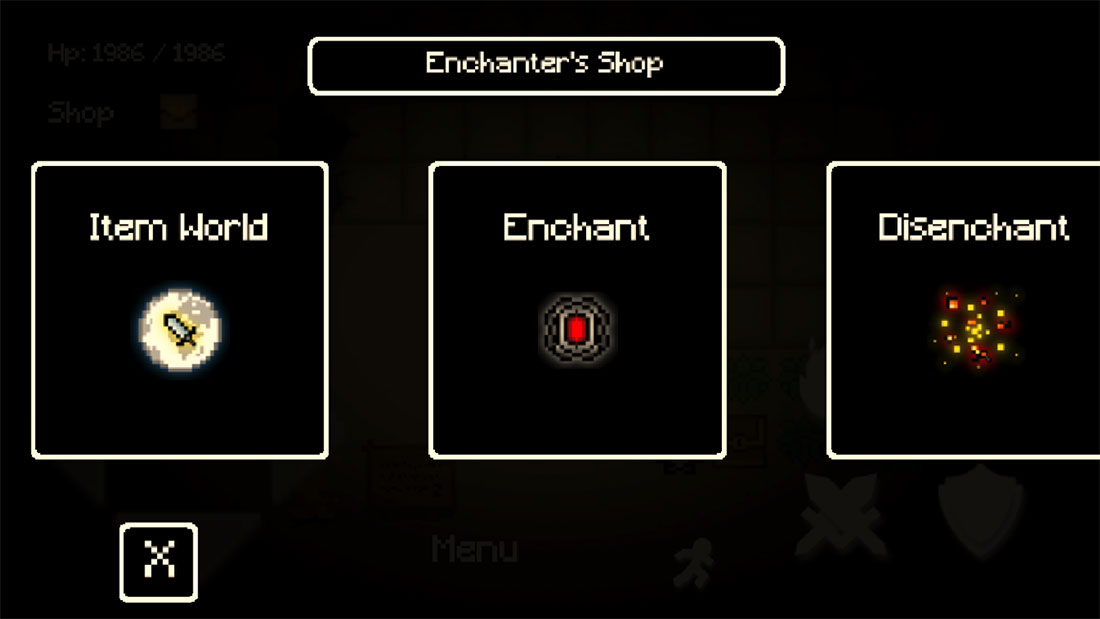 – Many bugs have been squashed in this update. Again, if you run into a bug, please send an email about it. Unique bug submissions may be rewarded with gems.
– The Lifesteal and Melt Armor on hit effects now work properly with more additions to come.
– Stats have been reworked and now affect your damage by a % base.
– The Adventure League has been redesigned! Bounties will now give you large amounts of gold plus adventure points. These points can be spent in the new Adventure League shop. This shop will continuously add new items that can only be bought with adventure points.
– Items will now sell for what it is worth. The higher the item level, the more gold you’ll receive.
– Enemy spawning has been controlled. This should reduce the amount of lag during intense combat.
– Norteko’s shop has been updated with new items and daily deals. He will also increase your bag space for 1 gem per slot.