Regarding the cross-over event with Rune Story, players of Brave Frontier will have a set period of time to snatch up the fan favorite mage from Rune Story named Mira. All you have to do to acquire Mira is log into the game five times between now and February 8th. If you’re not familiar with Mira, here’s a little bit of background for her: “Mira is a nun devoted to evangelism and on the lookout for new followers. Known as the ‘Sister of Beansprouts,’ she is skilled in the art of healing and the calling of lightning”. 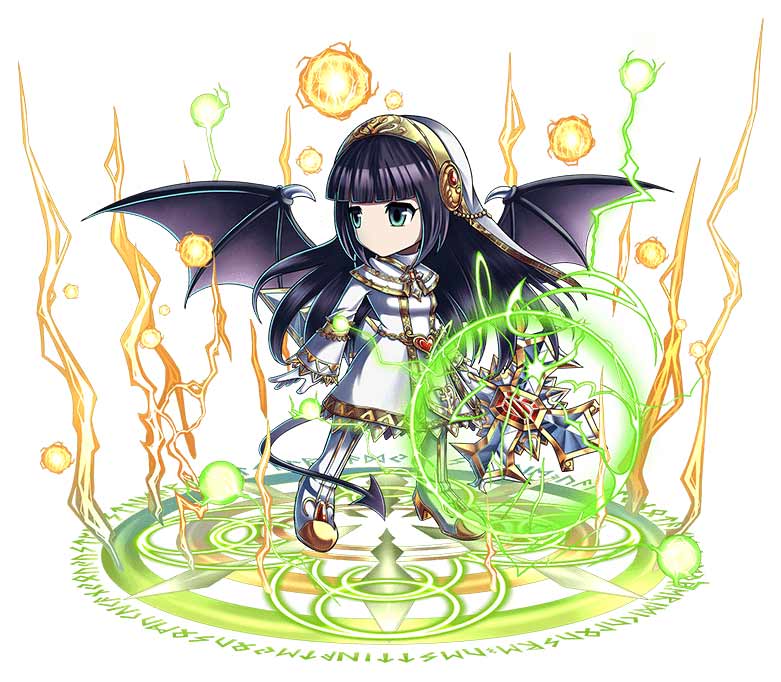 Since this is a cross-over event, Rune Story also has some Brave Frontier goodies available as well. Players will receive two Brave Frontier Characters, Scarlet Hood Ciara and Frolic Emperor Kira, completely free. There is also a new online co-op quest themed after Brave Frontier available to play through.

The next event to take place in Brave Frontier is called the Prosperity Brawl. Players will have a chance to fight beasts including the Lubradine, the Auspicious Dragon, and the Auspicious Phoenix. Doing so will earn players high tier gear for their groups. This brawl will start on February 7th, and run until February 13th. 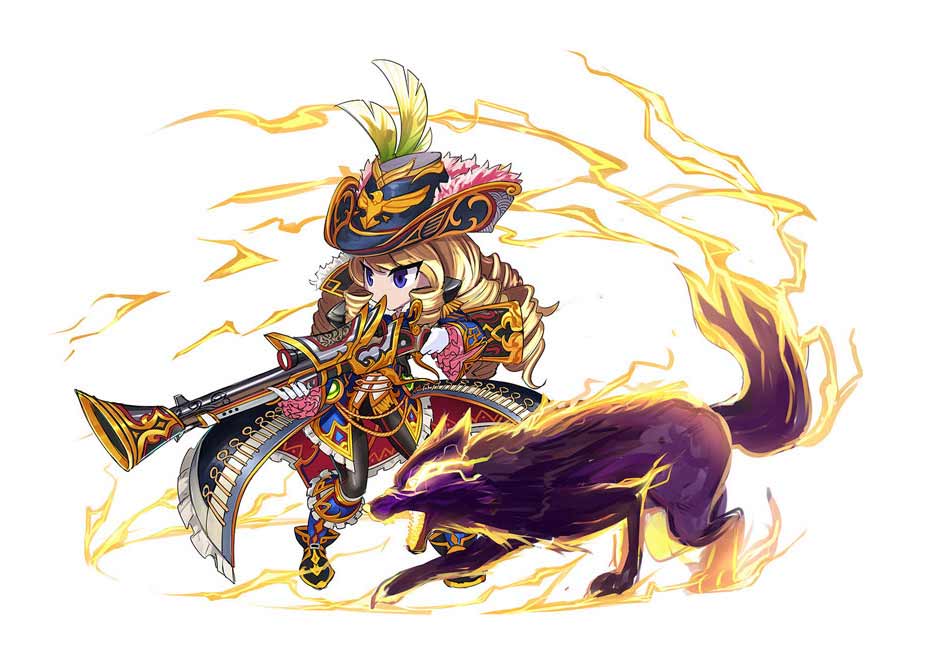 The last event that is happening is from gumi inc themselves regarding Valentine’s Day. Players will have a set period of time to gain two new additional  characters, Randolph and Ravenna. The background story (which is actually kind of dark) for these two are that they are star-crossed lovers, not with each other though. On their tragic wedding day, they awoke wounded and their beloved slain. With their memories tainted with tragedy, the two venture out in Grand Gaia on their own in their quest for vengeance. Players will be able to try and get either of these two between February 12th and February 17th through the Summoning Gate.

One thing to note about these two new characters, if they appear in the same group, they actually buff each other by granting each other extra skills. The log-in event for Mira is currently going, and the rest should start up on time with their start dates. It doesn’t look like there will actually be an update to download off of Google Play for any of these, but if one does appear, we will post a short PSA update here just to give you a heads-up.