Right off the jump, there is a new Quick Battle system with ranking rewards that is making its debut with this update. The Quick Battle offers players a chance at cards from specific colors, free card packs and currency. The whole event resets every two weeks and runs on a schedule for the prizes, as in certain days have specific prizes to win. As long as you win one match, you have the ability to receive rewards, although the more you win, the better the reward. 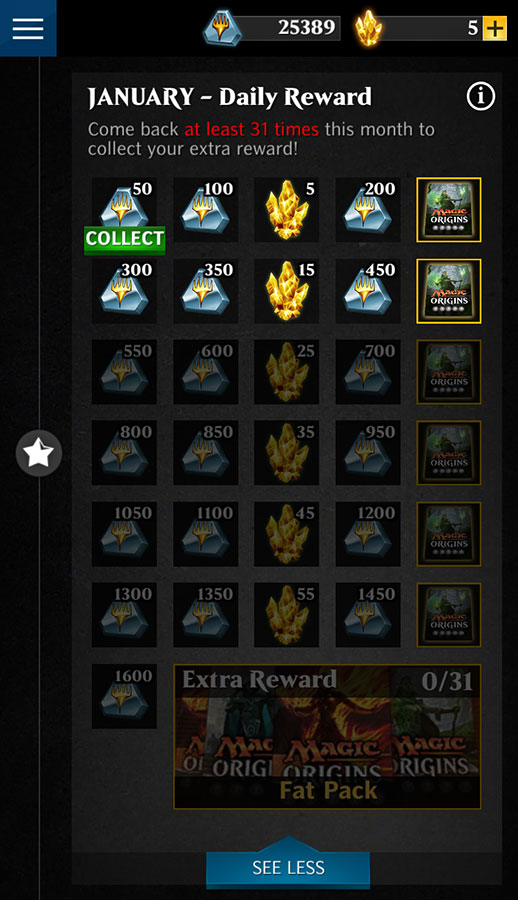 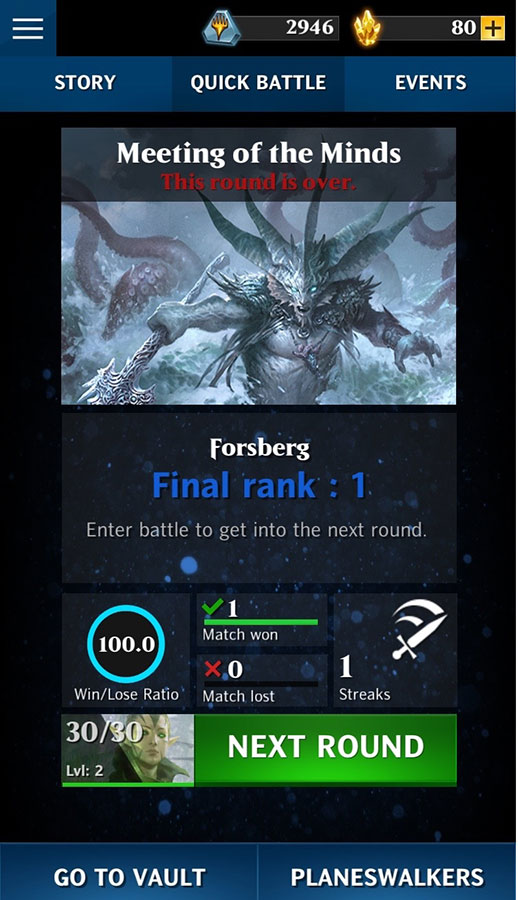 Here’s what the two week cycle looks like for prizes in Quick Battle:

Players who have completed Gideon’s Heroic will now have 25 additional heroic encounters unlocked and available to try and beat. These new encounters are supposed to be quite challenging, with each Planeswalker being featured and has 5 encounters, each with a special tailored deck. Also of note, these encounters do not follow the traditional ruleset. For example, they have a static starting hand, and some even begin with cards already on the board. The rewards are also higher for these encounters.

Those are the two bigger additions to the game, but certainly not the only ones. There are new Daily Rewards to be obtained, 20+ cards have been rebalanced, and Gideon Planeswalker has also been tweaked as well. This update is now available for download off of Google Play. More screenshots showing off some of the update’s new features can be checked out below. 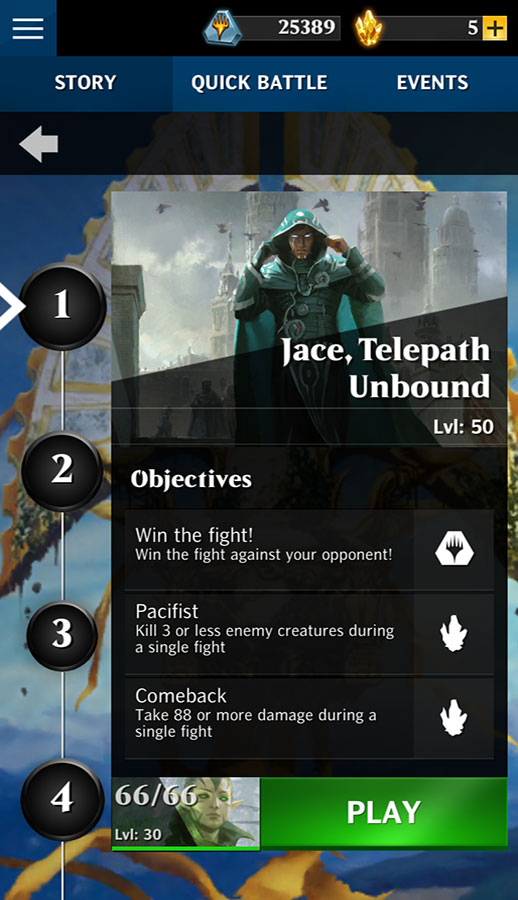 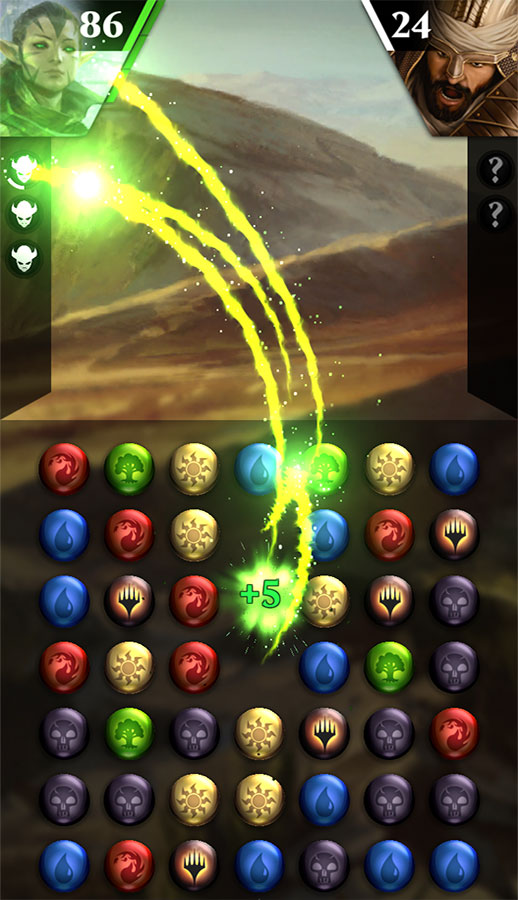