Indie developers Suisoft Limited has released their first game onto Android called Retro Rat Race. This particular game is a fast-paced arcade platformer-esque type of title where you will be controlling your ‘rat’ through each level, trying to avoid numerous traps and other hazards along the way to the end.

Retro Rat Race features the neon line look, which made its first appearance in some old school arcade games. When done right, this look can actually be quite enjoyable if teamed up with the proper style of game, which in this case it is. There’s no real storyline or anything like that, mainly because this is a true arcade game and it doesn’t need it. 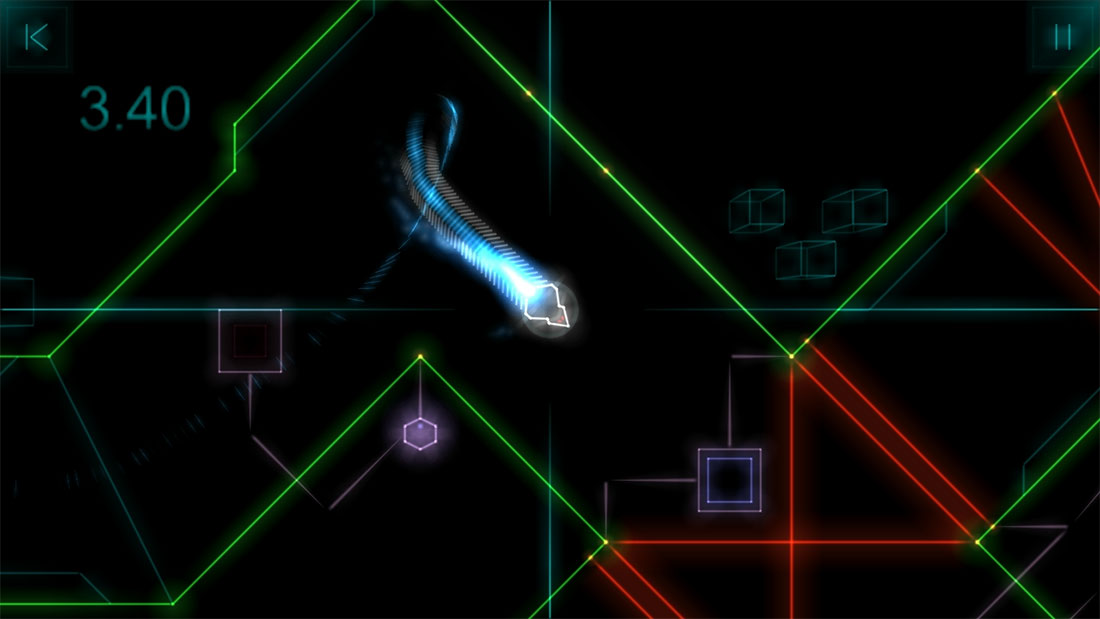 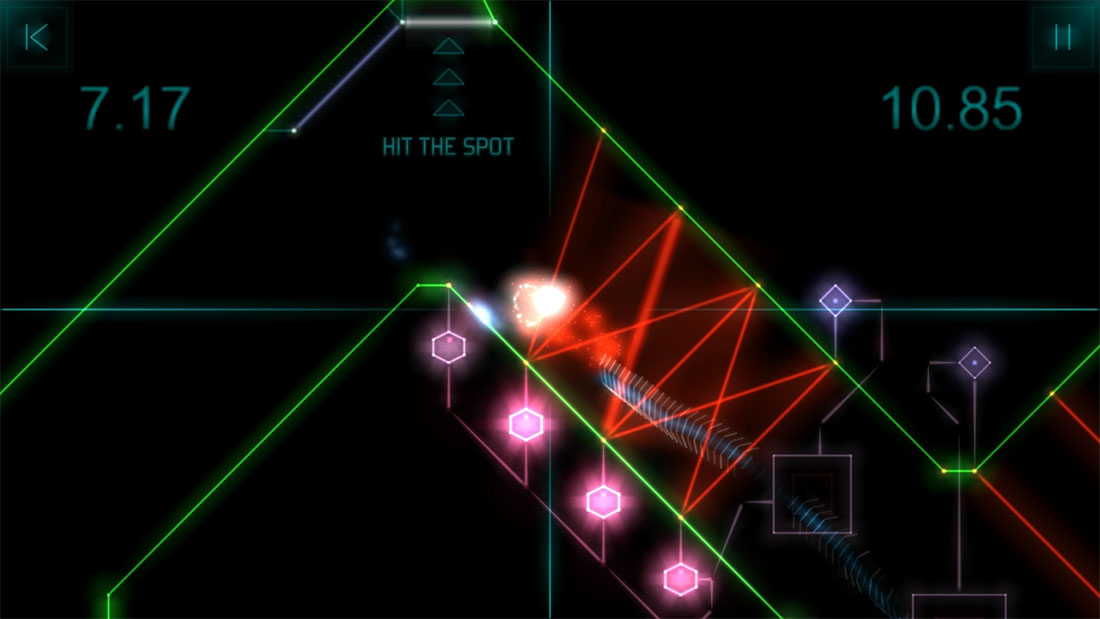 This is a pretty challenging game as well, so get comfortable with the idea that you’ll be dying a decent amount of times. The developer was nice enough to give new players a few tips on playing this game on its Google Play listing.

Retro Rat Race is available off of Google Play for free for those of you looking for a pure arcade game to kill some time with. There’s no IAPs in this game either. Since it’s labeled as free in the title, we can assume there will be a paid version arriving at some point.