Etter Studios has announced today that their award-winning collaborative physics game Dreii will finally be launching onto multiple platforms next month. This particular game is actually pretty interesting because you have the option to team up with other players in real-time in order to try and help each other solve the stage you’re on and progress through the game.

Update: Wednesday, February 3rd, – 1:21 AM PST:  One of the most intriguing puzzle games has been released. Etter Studios has made Dreii available in the Google Play Store. If you like playing puzzles and collaborating with other people, this is an interesting one to check out. Dreii has been released on multiple platforms. If you want to pick up the Android version, it will cost you $3.99, but after that, there are no in-app purchases. The link to download the game can be found below.

Since you can collaborate with other players, it is safe to say that the difficulty level in this game is pretty high, at least in the further areas of it. One of your biggest enemies in this game is gravity itself. Players are tasked with building a tower up to a specific point and then keeping it there. The task itself is easy enough, but the execution is where the challenge comes in. 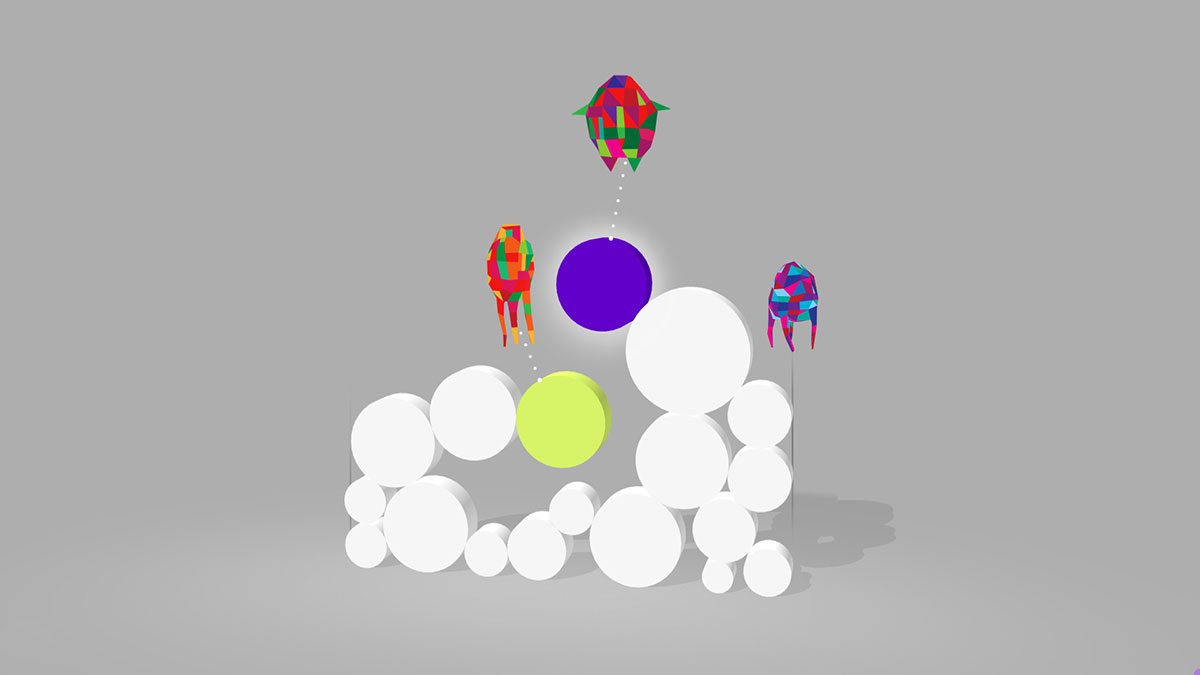 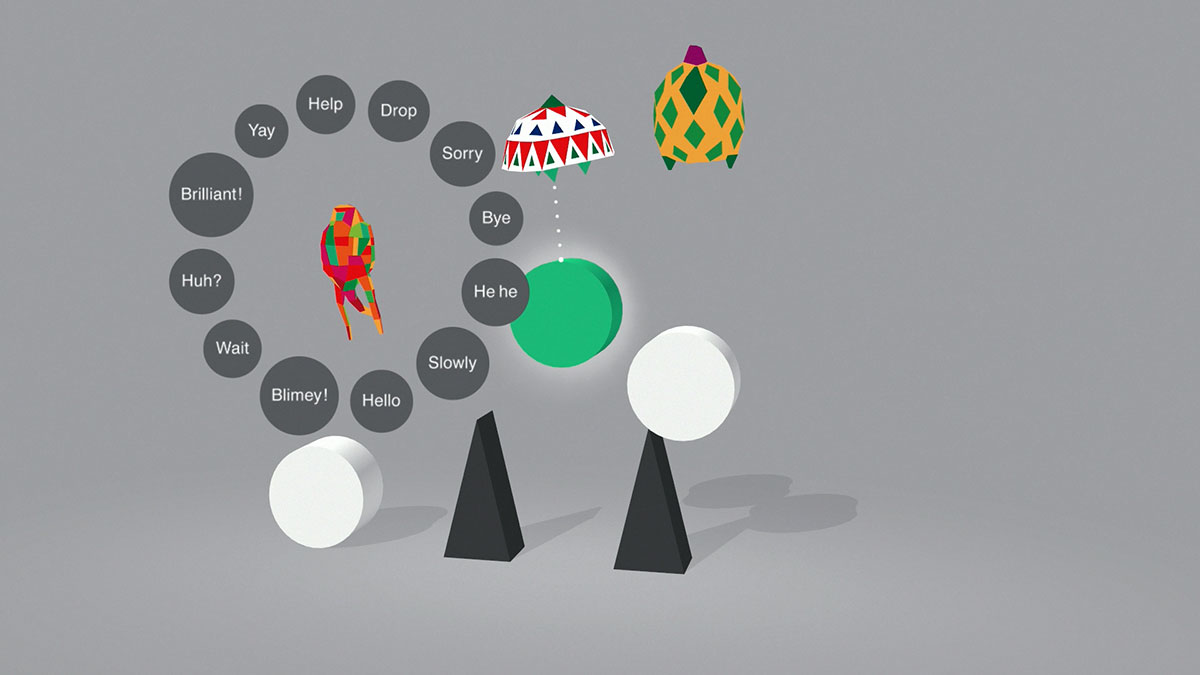 Dreii allows for cross-platform gameplay, so you can connect with your friends or other players to play and help them, regardless of what platform they happen to be playing the game on. So while you are building your tower, you and your partners will have to deal with all sorts of problems and issues, ranging from gravity, explosives, and magnetism to thunderstorms and even incompetent colleagues.

Dreii is all about connecting people. With cross-platform play between PC, Mac, Linux and mobile, and cross-platform play between PlayStation 4 and Vita, Dreii allows players to seamlessly connect with friends across rival platforms, in real time and across the globe. Designed to be as universal as possible, with a minimalist attention to detail and clean typography, Dreii’s Swiss Design heritage is undeniable. – Game Director Christian Etter 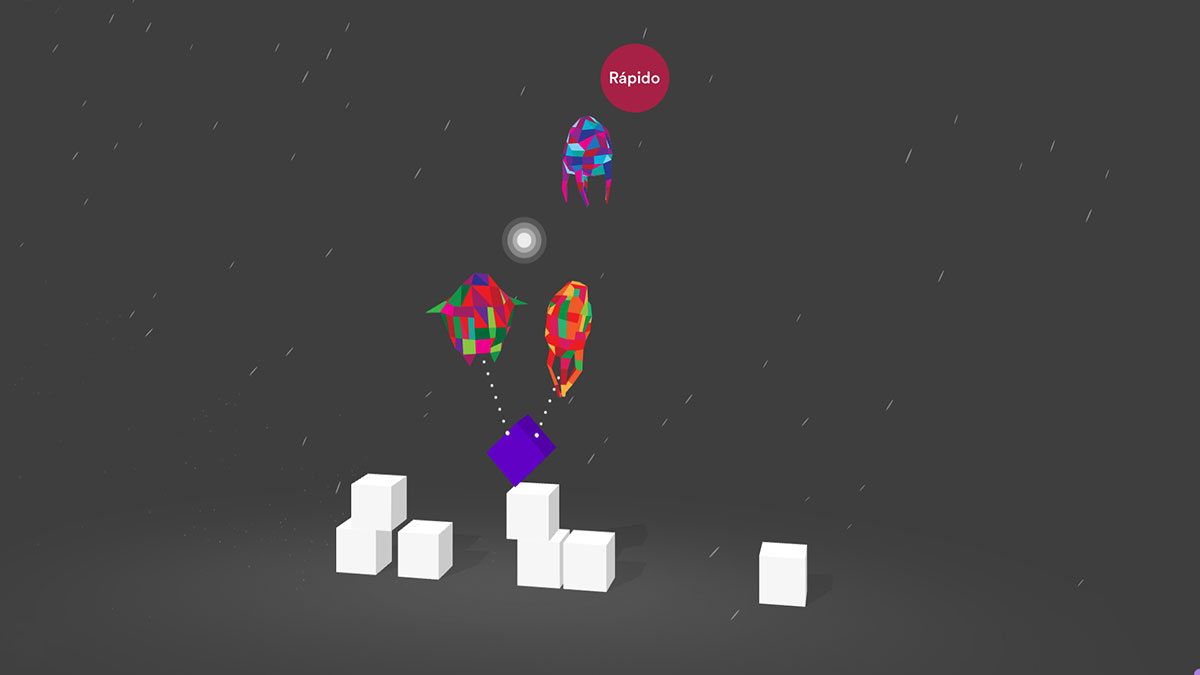 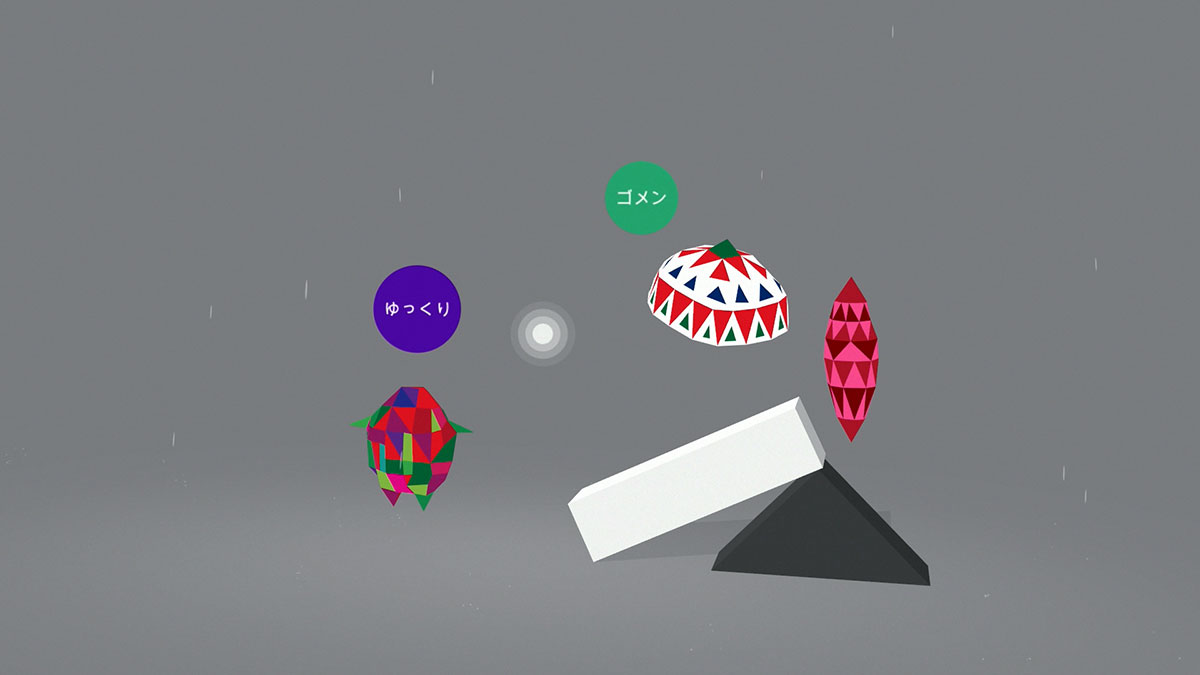 Since the game features true cross-platform gameplay, there is the problem of the language barrier when playing with other people in other countries. Dreii features an translator of sorts, allowing simple words to be translated into 19 different languages. Players also have their own avatars, which also have their own instrument. These can be used in a sort of background game, as avatars work together to form Dreii’s unique universal orchestra, creating a unique musical landscape.

Needless to say, Dreii is a pretty interesting and unique game. Anyone interested in snagging a copy of this game can do so on February 2nd, 2016 when it launches onto Android, iOS, and PC/Linux/Mac (via Steam). Dreii will also be arriving for the Playstation 4, PS Vita, and Wii U in the following weeks after the game’s initial release. The only details we don’t know right now is the price. We’ll post an update once Dreii is released.