Defend the helpless sheep from monsters in Ninja Girl: Zombies and Monsters

Released by Himanshu Jain, Ninja Girl: Zombies & Monsters is a one-touch shooter that has just landed on Android. The idea for this game is simple, players will assume the eponymous role of Ninja Girl, who’s out to protect her wandering sheep from being attacked by monsters.

Ninja Girl will have a variety of weapons at her disposal, including rocket launchers, grenades, bazooka, and a gravity gun. These can be used on the more than fifty levels of the game (plus six boss fights) that cover all types of environments, including bright daytime, fog, and even one featuring bombs. Ninja Girl also includes mini-games such as “Don’t tap the tile” and card games that are designed to both improve your skills, as well as earn additional gold coins. 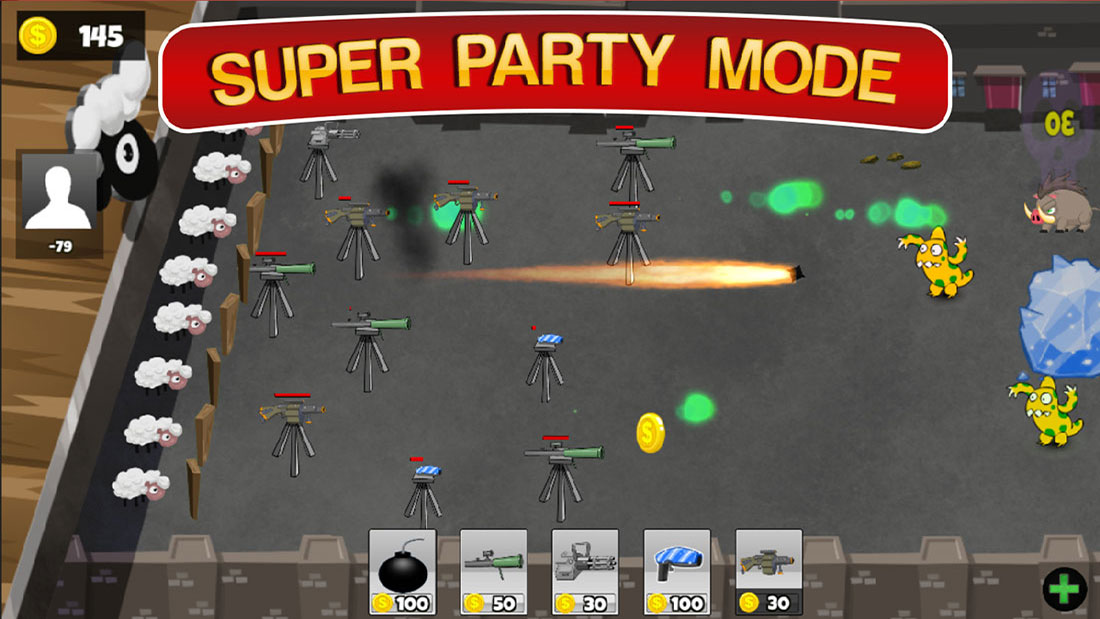 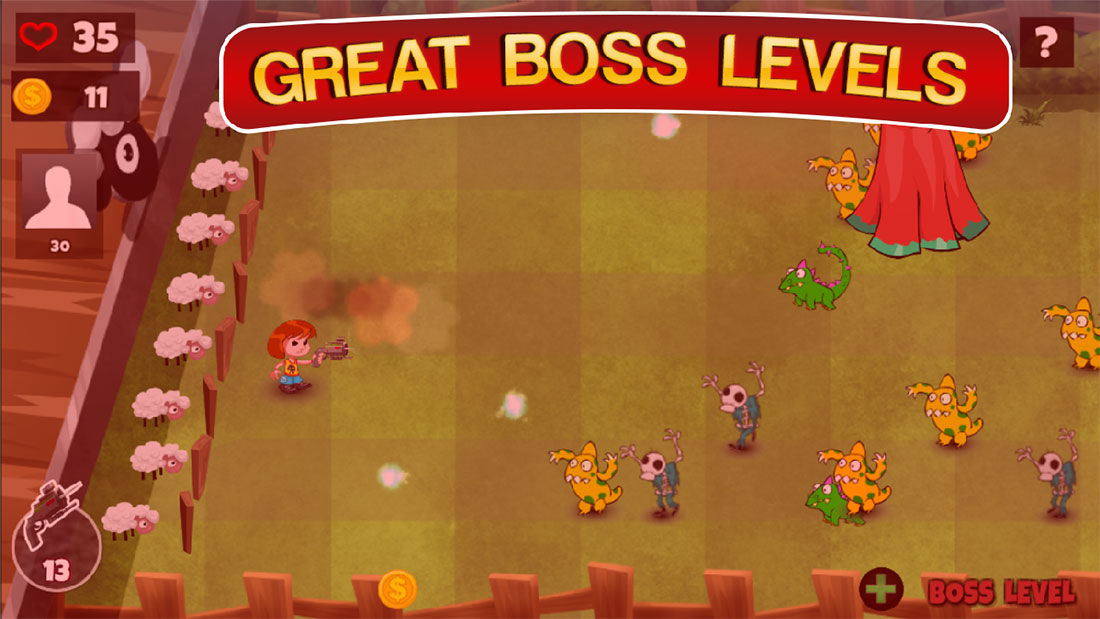 Lastly, there are a few different modes of play that include Survival, Challenge, Party, Hardcore, and Multiplayer. Ninja Girl: Zombies & Monsters is available for free from Google Play.