Use lasers and wits to solve puzzles in Laserbreak 2, now out for Google Play

Released by errorsevendev, Laserbreak 2 is the sequel to Laserbreak. As one might suspect, and judging from the name, players will use lasers, their environment, and their wits in order to destroy each level’s target. The game contains 28 levels to start, plus free levels releases daily, as well as bonus levels.

Each level is designed to work somewhat like a Rube Goldberg machine, where the lasers can be used to cause dynamite to explode, which sets a sphere in motion that triggers a row of dominoes, etc. Each level also contains coins which, when collected or earned at the end of a level, can be used to purchase the aforementioned bonus levels. Each level also shows how many other players have completed it, or failed to do so. 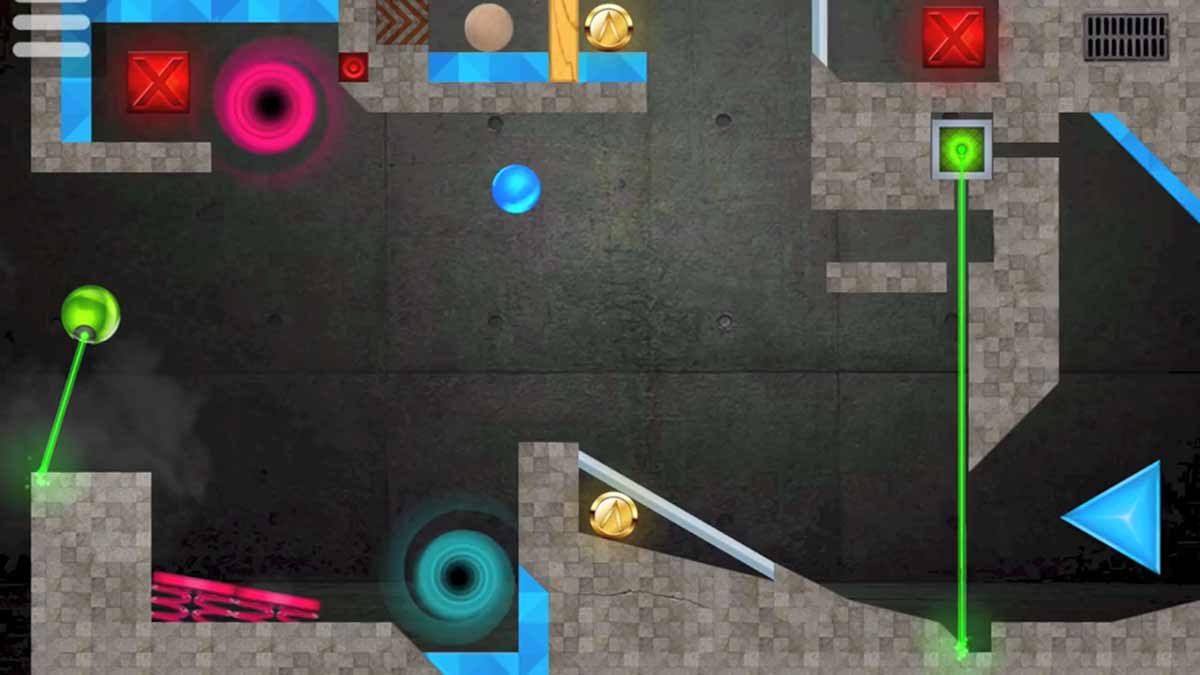 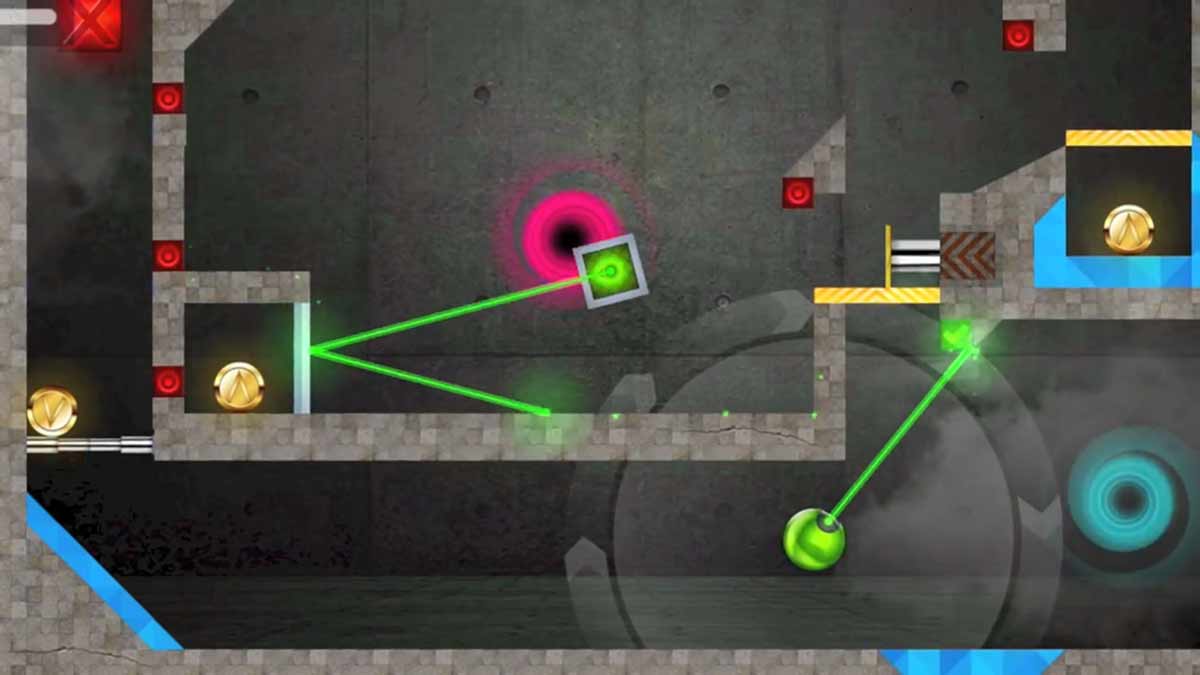 • 28 challenging, fun and action packed starting levels.
• PLUS one free extra level every day. Miss a day, get two levels tomorrow!
• Option to purchase future daily levels in advance.
• Dozens of awesome objects including TNT, wormholes, launchers, elevators, magnets, fans and more!
• Unlock bonus levels by earning all 3 coins in each level.
• Play all unlocked levels in any order you like – no need to complete the previous level.
• Each level shows how many players have solved it. Discover how clever you are by trying to solve the most difficult levels.
• Game play options let you control the laser speed, sound effects and more.
• Much improved performance and smoother game play than the original.
• 9 language options.
• 100% FREE to play the entire game. No purchases required to complete levels.

Laserbreak 2 is available for free from Google Play, with optional IAPs in tow. You can check out the game’s trailer with the video below as well.