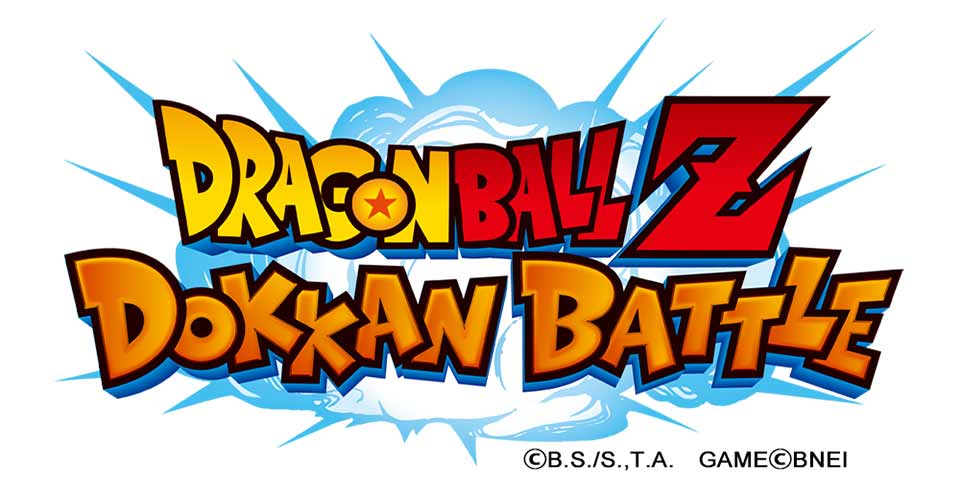 Bandai Namco’s Dragon Ball Z Dokkan Battle has begun hosting a new in-game boss event called The Super Warrior of Destruction for players to partake in as well as a giveaway surrounding the event. Like most in-game events, this one is only for a limited period of time where players will be going up against the super-strong Broly enemy and new event maps to battle across.

Players will need to go up against Broly, who has a huge amount of hit points (health) and can unleash a devastating attack that can hit everyone in your team at the same time. So his damage output is very high. The event features two stages, and by completing the hardest map of each stage, players get a chance to win big rewards. 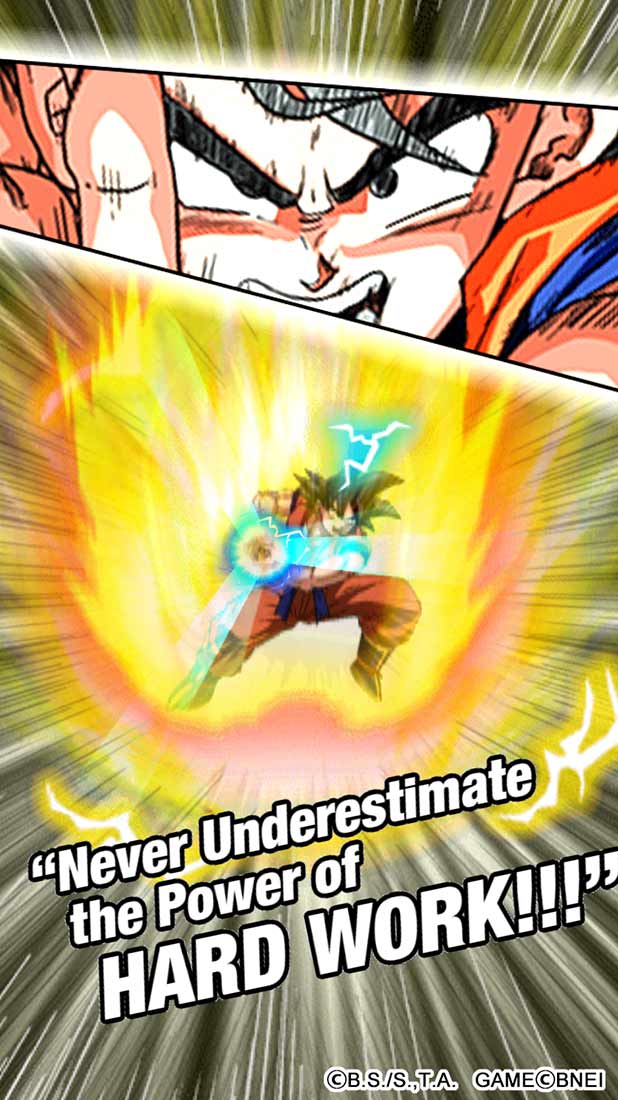 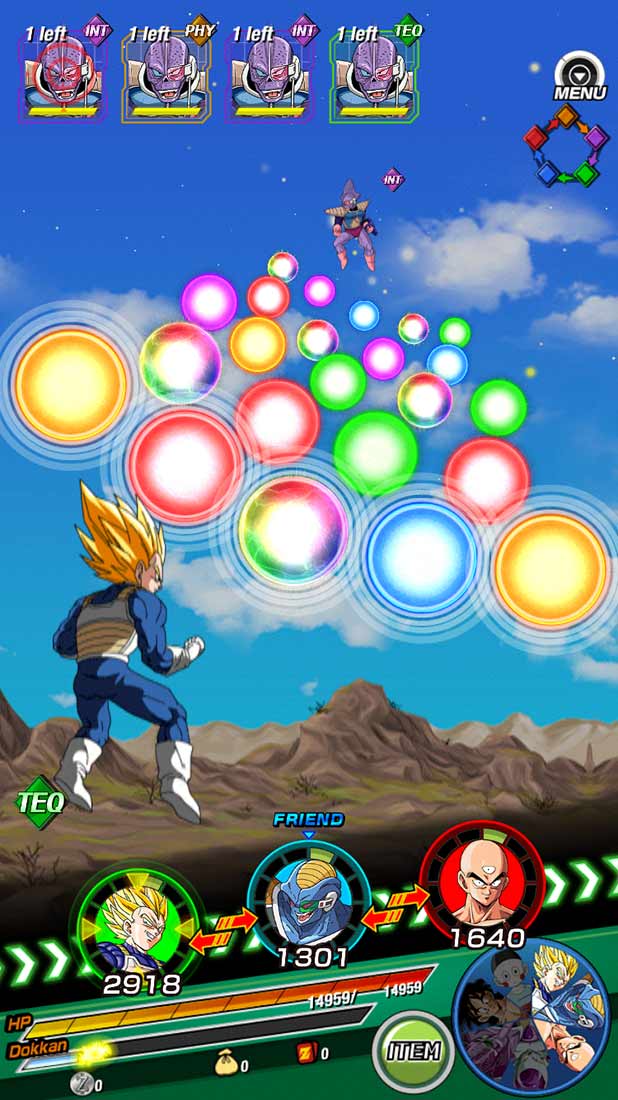 On top of the event, Bandai Namco is hosting multiple giveaways, with all of the prizes being for in-game items. You can win special free daily bonuses (including training, support, and awakening items). Players can even get up to fifteen Dragon Stones and three million Zeni for just logging in each day during the event time period.

The Super Warrior of Destruction event starts today and runs until February 11th, 2016. The giveaway portion of all of this also begins today, but runs for a little longer, ending February 19th instead. If you don’t have this game installed, Dragon Ball Z Dokkan Battle can be downloaded off of Google Play for free.