Using the medium of video games to create a compelling story has been happening for many years now. The ability to tell a story and mesh it with a game, can work well if the story is right, and the gameplay elements are designed properly. Digixart Entertainment has done just that with Lost in Harmony. It is a beautiful and engaging game that tells an important and heartwarming story. It is now available to download in the Play Store.

When I was first introduced to the screenshots of Lost in Harmony, I was mesmerized by the artwork. The game blends art, animation and music, to a point where they are virtually seamless. Digixart Entertainment, creators of Lost in Harmony, is a video game studio that was founded in 2015, in Montpellier, which is considered the French Silicon Valley. Their primary goal is to “…offer meaningful and innovative gaming experiences.” After having played a few levels of Lost in Harmony, I have been swept into an important story, where as a gamer, I feel as if I am looking in on intimate conversations between the two main characters Kaito and Aya. 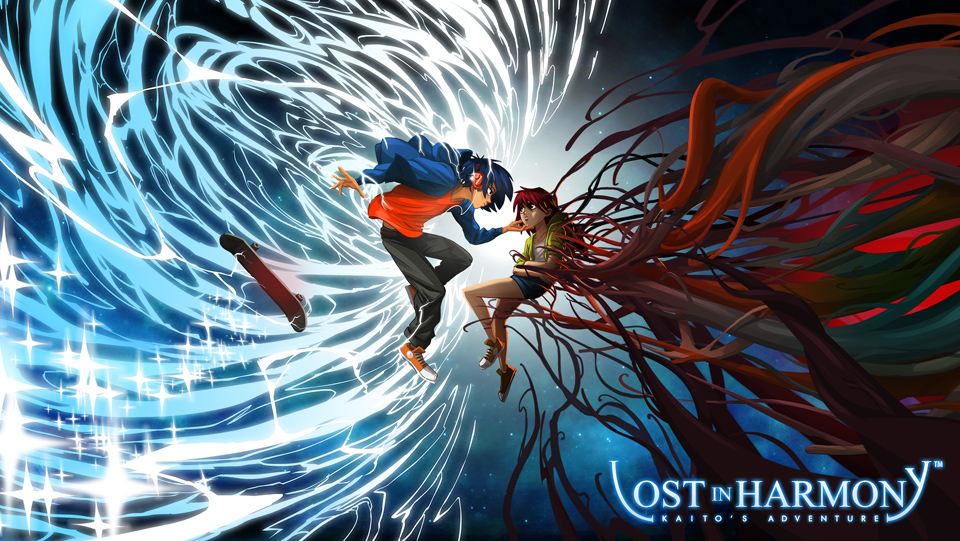 “Lost in Harmony is the combination of rhythmic tapping and a choreographic runner that tells the story of two teenagers facing a complex disease. Players will travel and dodge obstacles in harmony with music inside hand-drawn panoramic environments. The soundtrack was imagined by composers of famous video games and ex Fugees Wyclef Jean composed and interpreted an exclusive song for Chapter 5 of the game.” – Digixart Entertainment

This may sound like a broken record already, but I wasn’t prepared for how great this game looks, plays and sounds. The color in the hand-drawn art bursts off the screen, and the music evokes the feelings being experienced by Kaito and Aya. Though the game is a level-based runner, there are many elements in the game that really help break the mold, in a very popular and well-known genre of gaming. The change in perspective from running away from you, as opposed to coming towards you, makes a big difference, especially when you are trying to avoid obstacles. To be honest, I have played a few levels several times, not to increase my score only, but to take in all that is taking place in the game. 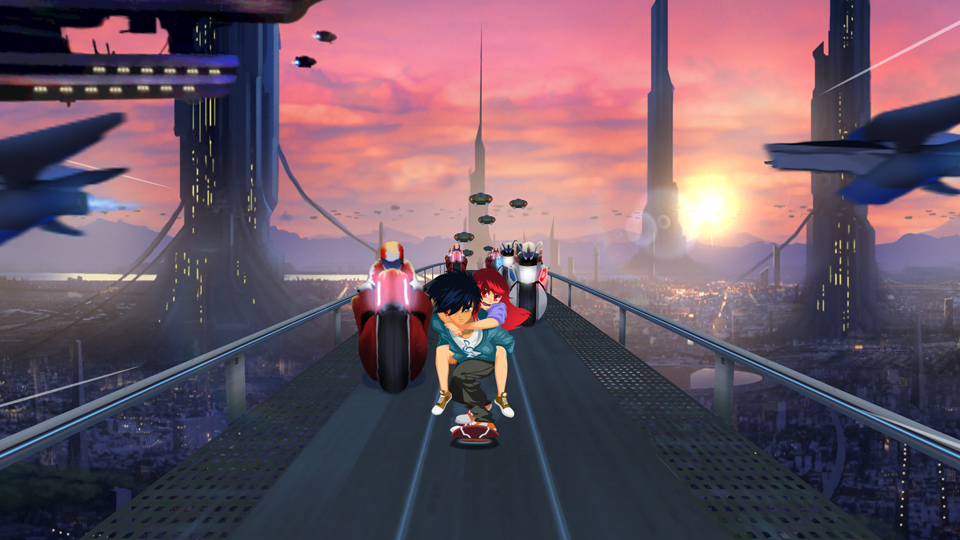 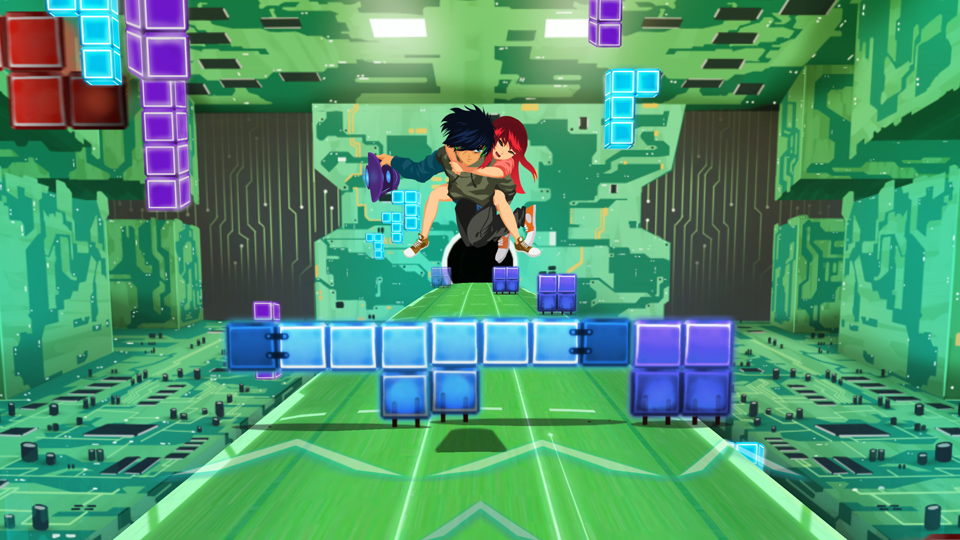 As mentioned before, the game is also a rhythm-based game. If you are familiar with games made by Rayark Games that are rhythm-based, like Cytus or DeeMo, then you will appreciate what Lost in Harmony has to offer, which is really good music, meshed with rhythmic gameplay that challenges you. The music, along with the fantastic art, helps this game transcend beyond the normal level-based running game.

Some games do well without having much of a story. Lost in Harmony is a game that revolves around the important subject matter of its story. What Kaito and Aya experience as friends, is paramount to the journey they take throughout the different vistas in the game. The game was already released on iOS, and now, Android gamers have the opportunity to play the game on the same day as World Cancer Day is observed.

“On this World Cancer Day, Lost in Harmony is also honored to reveal the partnership with #NoHairSelfie. It was a natural fit as the game chronicles the cancer journey of one of the main characters including treatment and hair loss. Developers of the game worked with Princess Margaret Cancer Foundation, which is one of the top 5 cancer research centers in the world, to write this meaningful and sensitive story.” – Digixart Entertainment

Lost in Harmony is a premium-priced game, but you can download and play the first four levels for free. You are able to unlock the full game for $3.99 The game is integrated with Google Game Play Services and has achievements.

Lost in Harmony feels like so much more than a game to me, and I think it excels at everything it sets out to do. The story is moving, and you want to follow Aya and Kaito on their journey. The music is powerful and will resonate with gamers, because it is tied uniquely with the narrative. The gameplay elements and controls are well-implemented, and don’t feel tacked on to the story. 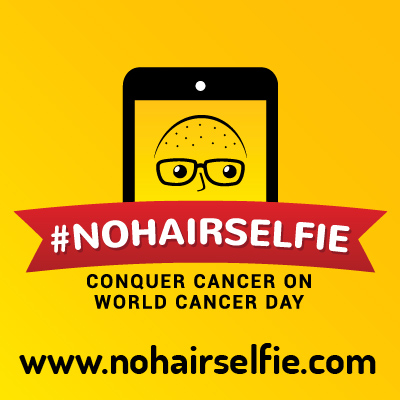 You are given the opportunity to contribute to a good cause, since Lost in Harmony is teamed up with #NoHairSelfie. This is one of the best uses of an in-game store that I have seen as of late. You don’t have to worry about outrageous prices for the cosmetic changes, that you buy in the in-game store. You also unlock some of these items from playing through the game.

If there were ever a good time to check-out a game that you can download for free to try out, Lost in Harmony is that game. It is fitting that it is making its Android debut on World Cancer Day. I look forward to experiencing more of the story of Kaito and Aya. The gaming community has already started to populate the game with their own tracks for you to play, which means this game has great longevity. If enough players download the game and choose to unlock it for $3.99, another character will be introduced, so now is a good time to go for the gold!