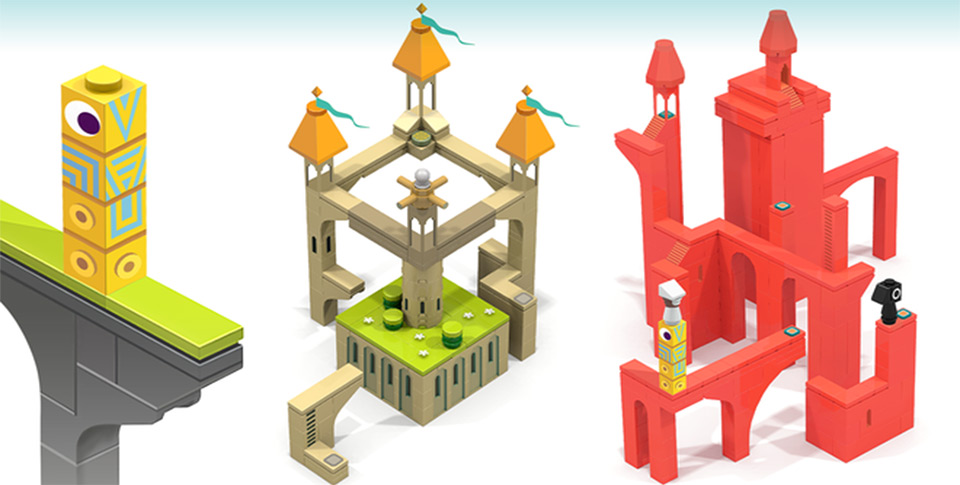 Right now there is a fan suggestion to the LEGO company about a new set of LEGOs that would be themed around ustwo’s highly popular mobile game Monument Valley. This wouldn’t be the first time LEGO made a set based off of a video game, with one of the more recent ones being a series themed off of Minecraft.

LEGO has a whole section on their site dedicated to receiving fan suggestions for possible LEGO sets. This new one for Monument Valley was just submitted and is already gaining support quickly, and it still has 351 days to go. Basically the individual submitting the idea can design it as well, and this one does look great. In fact Monument Valley would work extremely well as a LEGO set. 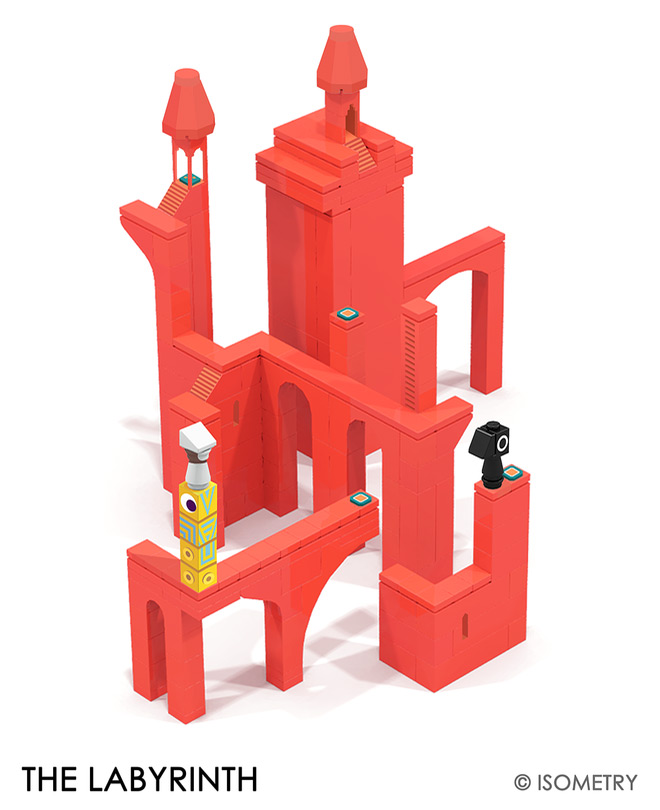 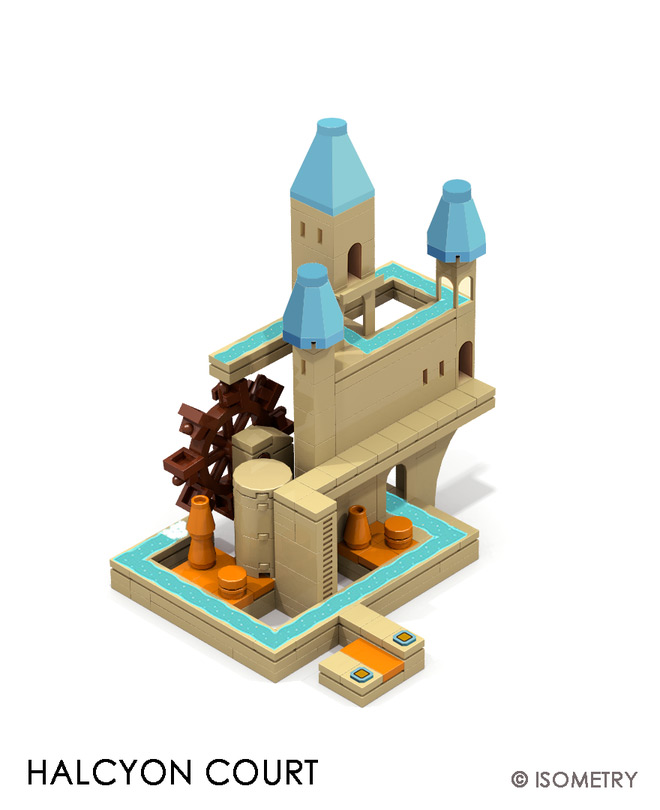 In total, this series would actually include 4 sets featuring different buildings from the game, with a 6th set called The Illusion Stickers which folks can use to enhance their buildings by adding stickers which portray dimensions and illusions found in Monument Valley such as stairs, doors, etc. There’s also a set of characters that can be added one. The buildings purposed in this series include The Garden: Chapter II, The Labyrinth: Chapter VI, Water Palace: Chapter IV, and Halcyon Court: Appendix IV.

If you want to support this LEGO set in the hopes of it coming to reality, just head over to LEGO’s Ideas site and cast your supporting vote.