Pocket Guild is an upcoming MMORPG full of humor. Oh, and it’s single-player only.

Fans of MMORPGs have a new game to look forward to on Android soon called Pocket Guild from indie developers Sad Herring. Unlike other MMORPGs though, this one is a single-player game. How does that work? Mainly by making this game basically an MMORPG simulator of sorts. All of the content you would find in an MMORPG is here, except you’re the only actual real live player in the game.

You’ll be able to make your guild, recruit other players, go on dungeon raids and take down bosses, all in the name of epic loot. Since you are the only real player in the game, your guild mates are actually AI units essentially. This game is also as serious as you make it to be. There’s plenty of humor laced into Pocket Guild and if you have played actual MMORPGs before, you should get a good amount of that humor. 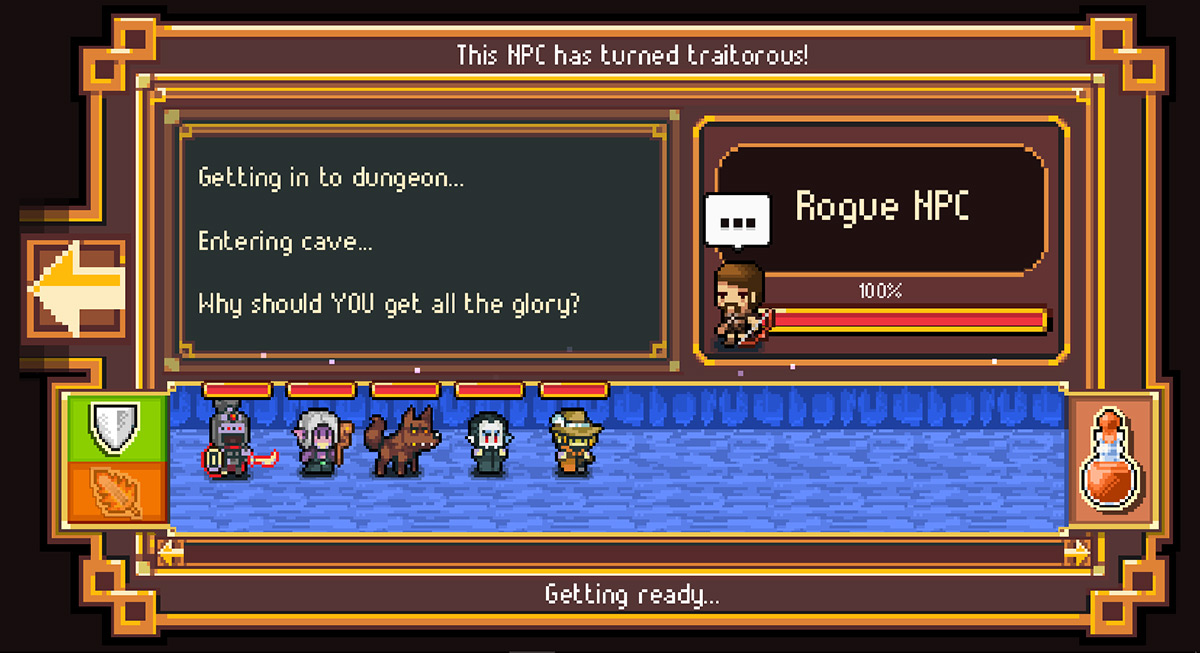 So you will have all of the features you normally would find in an MMORPG, as well as most of the content types as well. One really interesting feature is the inclusion of some of the negative aspects of playing in an MMORPG, including things like deal with loot ninjas, Guild drama, and so on. 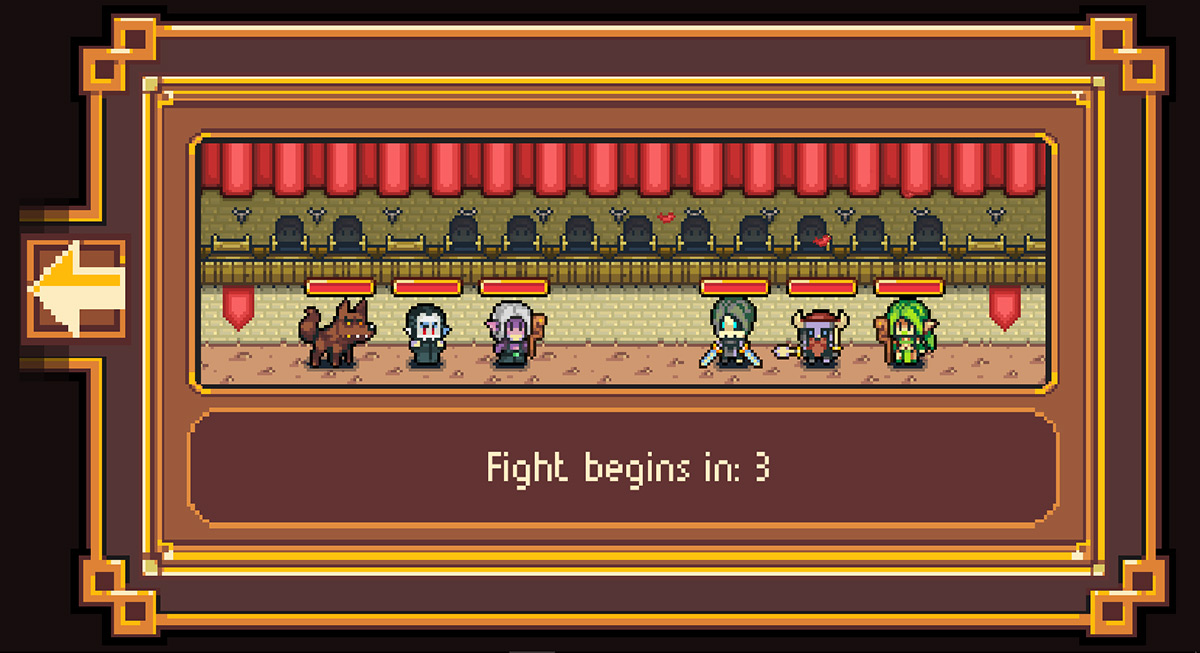 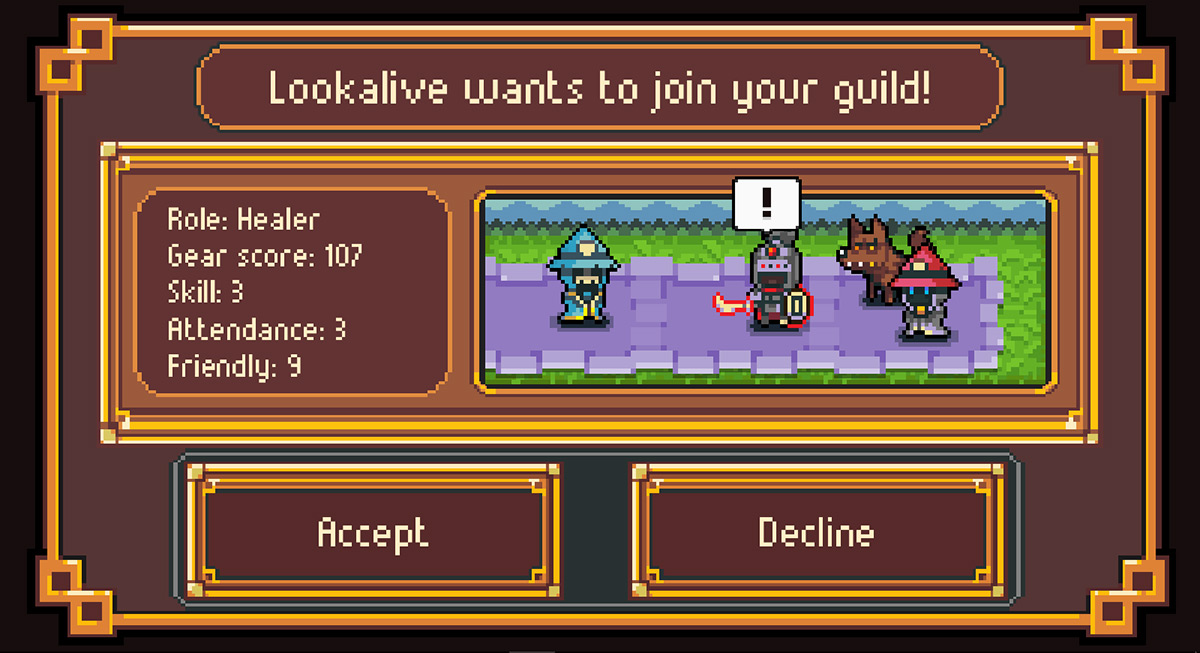 So when will Pocket Guild be arriving onto mobile devices? Right now there’s no set release date besides “coming soon”. The pricing for this game hasn’t been confirmed either, although our guess is around $2.99 since the Euro price is €2.59. Hopefully we can get an early build to check out for a hands-on preview. In the meantime, you can check out the teaser trailer for Pocket Guild in the video below.